The disastrous end to last season, the underwhelming pre-season and the poor start to the new campaign has given Florentino Pérez lots to think about it.

And according to a huge claim made by Mundo Deportivo on Friday, the Real Madrid president is toying with the idea of replacing Zinedine Zidane in the Bernabeu hot-seat with former midfielder Xabi Alonso.

Pérez is said to have come to the realisation before the season even began that Zidane’s return to the club was a mistake and the Frenchman is not the man needed to restore Los Blancos to their former glories.

Wednesday’s 3-0 defeat to Paris Saint-Germain was another nail in the coffin and Zidane’s time appears to have been and gone.

A revolution is needed in the post-Cristiano Ronaldo era, which is where Alonso comes in.

The 37-year-old former Madrid player was coaching in the club’s Castilla set-up before he left to take over at Real Sociedad B earlier this year, and Pérez is said to regret letting him leave. 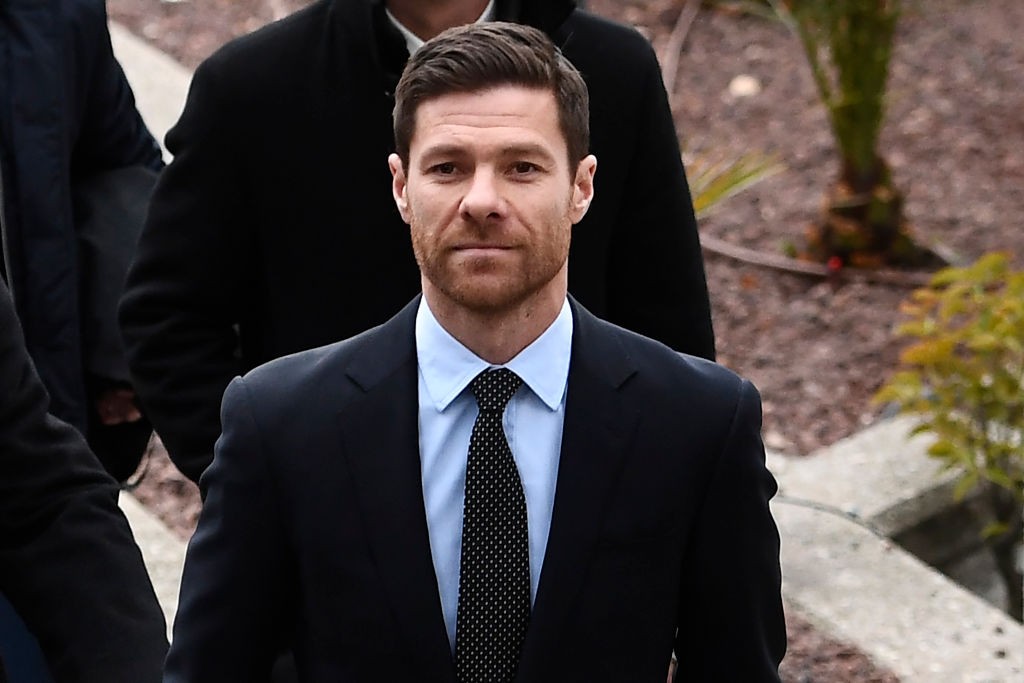 If Zidane is sacked, Mundo Deportivo say Alonso is more likely to be offered the job than club legend Raúl – who coaches the club’s B team – due to his stronger character and greater tactical nous.

But the temptation to bring José Mourinho back to the club is one which still burns within Pérez.

It will be interesting to see how this one plays out, and Sunday’s trip to face Sevilla in LaLiga could have a big say in Zidane’s future.