Dortmund can lay down Bundesliga marker with victory over Bayern

Both teams are unsure of themselves and both of their places at the top of German football are under threat.

Heading into the weekend, it is Borussia Mönchengladbach who top the table. A win on Saturday afternoon would see RB Leipzig up to second before a ball is kicked in Munich later in the evening.

Instead of a title decider, Saturday’s game at the Allianz Arena actually looks more like a chance for one (or both) of these sides to prove they really are title race favourites.

Bayern, of course, always are. The reigning German champions have held the title since 2013 but this season does look like it could be different. Recent performances have plunged the club into chaos.

Niko Kovac got his hands on the double at the end of an inconsistent debut season in the Allianz Arena. But lessons weren’t learnt and the start of 2019/20 saw him pick up where he left off, with dour, predictable, unconvincing performances. 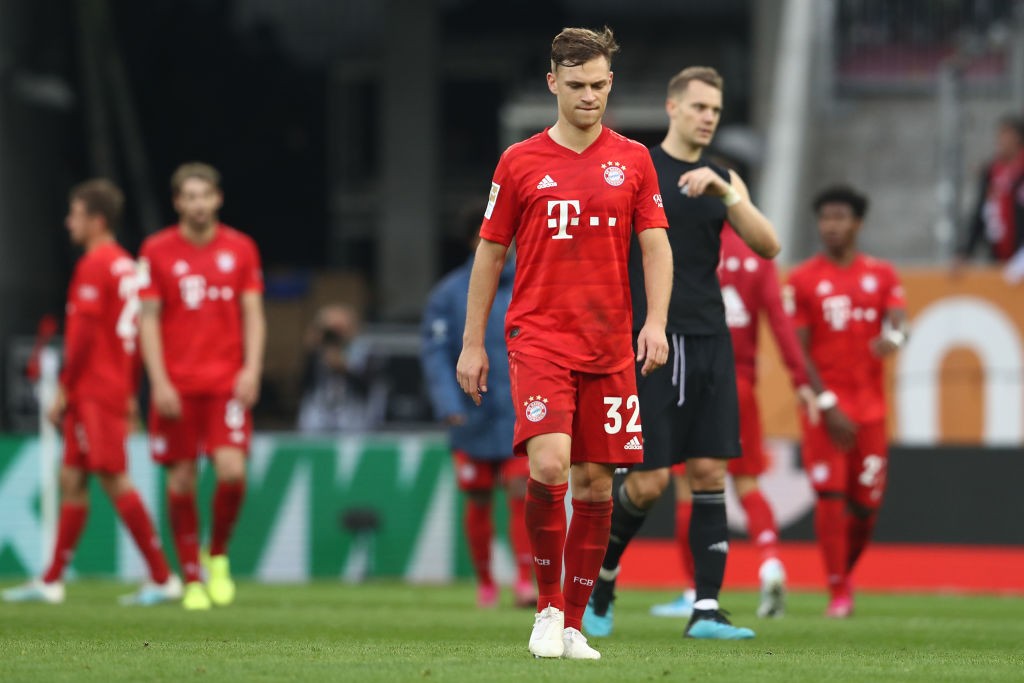 The result is that Bayern look like a very ordinary team. They’re one of four Bundesliga sides on 18 points. Three teams are just one point back, Dortmund are just one ahead. And Gladbach lead the way on 22.

Kovac has paid with his job.

In comes Hansi Flick, who served as an assistant to Joachim Löw from 2006-14. And he must host Dortmund for his first Bundesliga game in the Bayern hot seat. What’s German for baptism of fire?

Even Robert Lewandowski, who has sensationally scored in all 10 Bundesliga outings so far this season, may not be at his very best. The Pole requires minor surgery on a groin issue but will battle on through the Dortmund game first.

As if the situation wasn’t uninviting enough, Flick has to set up a defence without Niklas Süle (knee ligaments), Lucas Hernandez (ankle ligaments) and Jérôme Boateng (suspended). It will not give the new Bayern boss any comfort to hear that Mats Hummels has been Dortmund’s best player this season following his return to the club.

But Dortmund do arrive with problems of their own. Despite investing heavily in the summer to bring in Hummels, Julian Brandt, Thorgan Hazard and Nico Schulz, things haven’t quite worked out at either end of the pitch.

Just a few short weeks ago, it seemed Dortmund could be the side coming into this game with a new coach. That never appeared too likely and the club denied that Favre was under pressure but results and performances were so poor that the rumour mill had begun to churn. 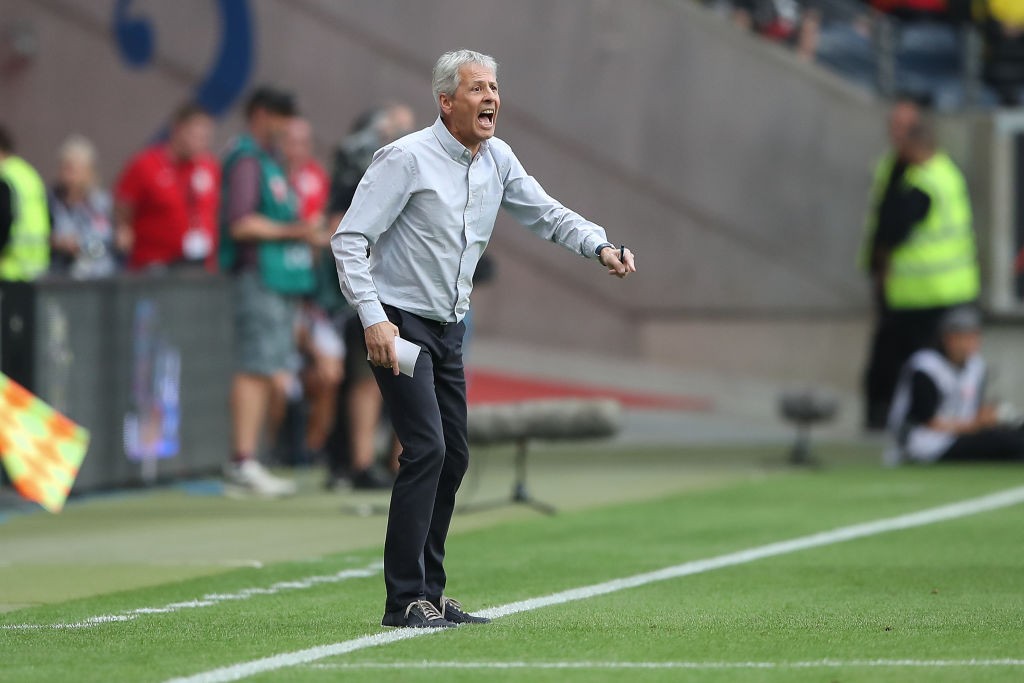 However, since a disappointing (and fortuitous) 0-0 draw with derby rivals Schalke, things appear to be changing.

A 2-1 comeback win against Gladbach and a 3-0 victory against previously-unbeaten Wolfsburg signalled that a corner was being turned.

Tuesday’s breathtaking Champions League comeback against Inter all but confirmed it. 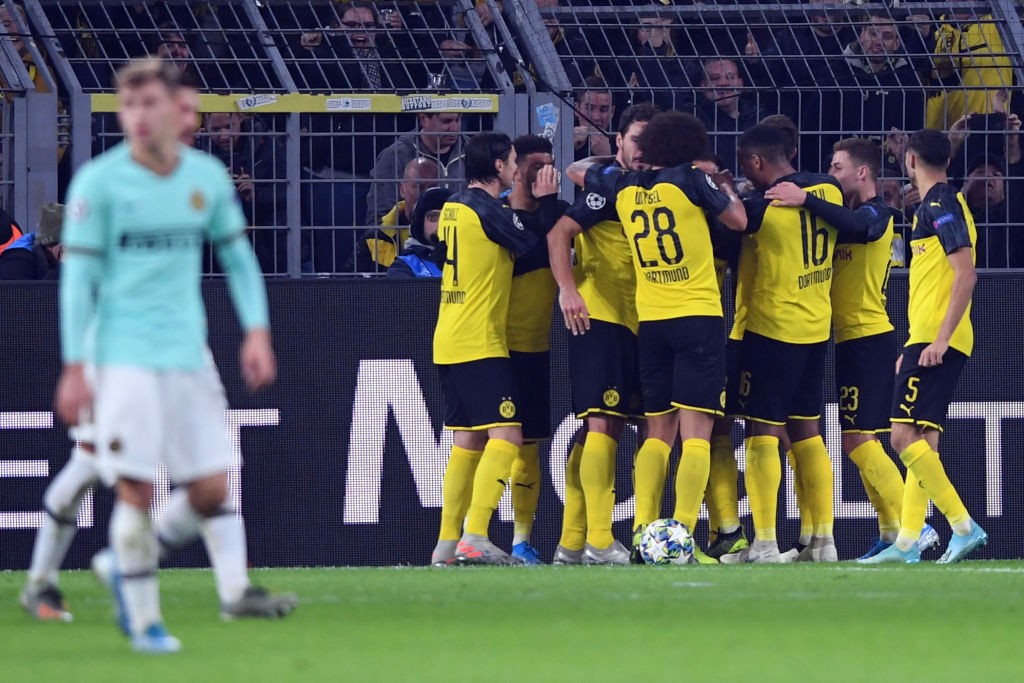 Dortmund may head to Munich without Jadon Sancho, Marco Reus and Thorgan Hazard but, suddenly, that doesn’t seem so important.

The hegemony of Bayern Munich may have continued last season but they were at least, at long last, made to work for the title. The 5-0 demolition of Dortmund in this exact fixture was the difference as the Bavarians sealed their seventh consecutive Bundesliga crown.

And it continued a trend. Bayern have smashed Dortmund in each of the last four Bundesliga meetings down south, scoring 20 times and conceding just two.

It’s now Dortmund’s chance to announce themselves as Bundesliga favourites. Now or never.