Zinedine Zidane may be feeling the heat a little at Real Madrid after a very disappointing pre-season tour.

But he has received a strong public defence from an old colleague in the form of ex-Real star Cristiano Ronaldo.

The Juventus forward was speaking with DAZN about his relationship with Zidane and offered an interesting insight into how the Frenchman got the best out of him.

“The confidence that a player needs doesn’t only come from himself but also from the players around him and the coach,” Ronaldo stated.

“You need to feel like you are an important part of the group and Zidane made me feel special.

“He helped me a lot. I already had a lot of respect for him but working with him made me admire him more.

“That’s because of what he’s like as a person, how he talks, how he led the team and how he treated me.

“He’d tell me ‘Cris, relax and just play your game – you are the one who is going to make the difference’. 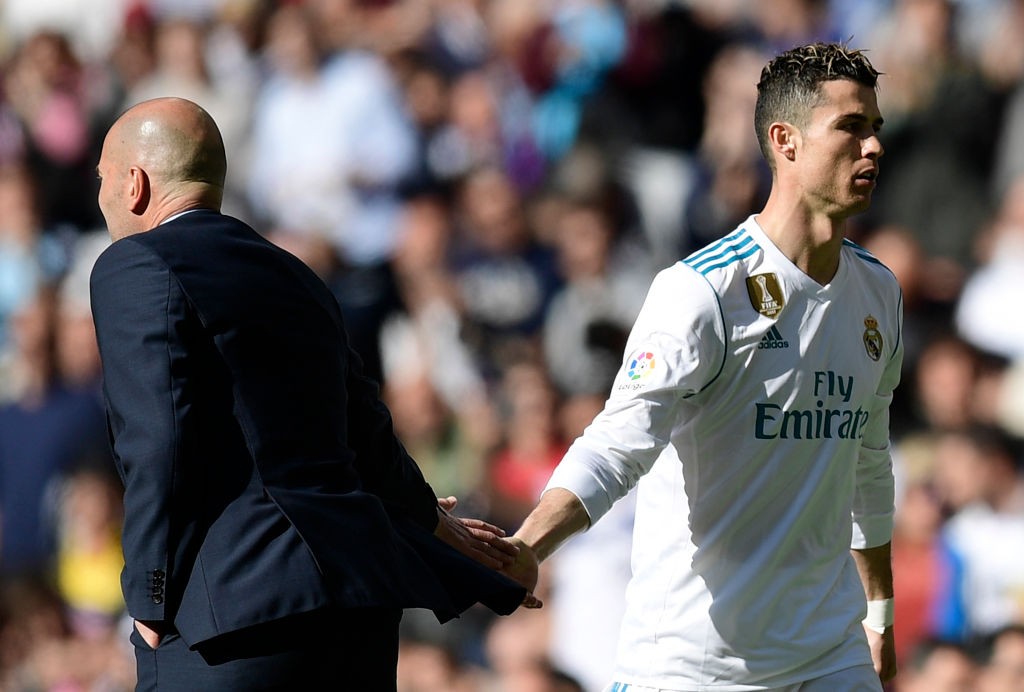 “He was always honest with me and that’s why I’ll always have real affection for him.”

Zidane was the coach of Los Blancos for two-and-a-half years of the Portuguese international’s time at the Santiago Bernabéu.