Claude Makélélé has revealed that he left Real Madrid for Chelsea under a massive cloud 16 years ago.

The 46-year-old former midfielder – who has now returned to Stamford Bridge as part of Frank Lampard’s coaching set-up – spent three years at the Bernabeu before joining the Blues in a deal worth £16.8m.

The Frenchman became a vital part of the team which won back-to-back Premier League titles in 2005 and 2006, but he may never have ended up in west London were it not for a big fallout with former Real Madrid president Florentino López.

“During this time I had two years left on my contract, after we won our first La Liga title,” Makélélé told Stadium Astro.

“Afterwards, the club president [Florentino Lopez] said to me ‘maybe we’ll renew your contact for another year’.

“I said it would be my pleasure.

“He said ‘it won’t be what we give [Zinedine] Zidane’ but I didn’t care.

“I shook his hand at every single game. I spoke to the President and said ‘when I come back, I’ll sign my contract’. 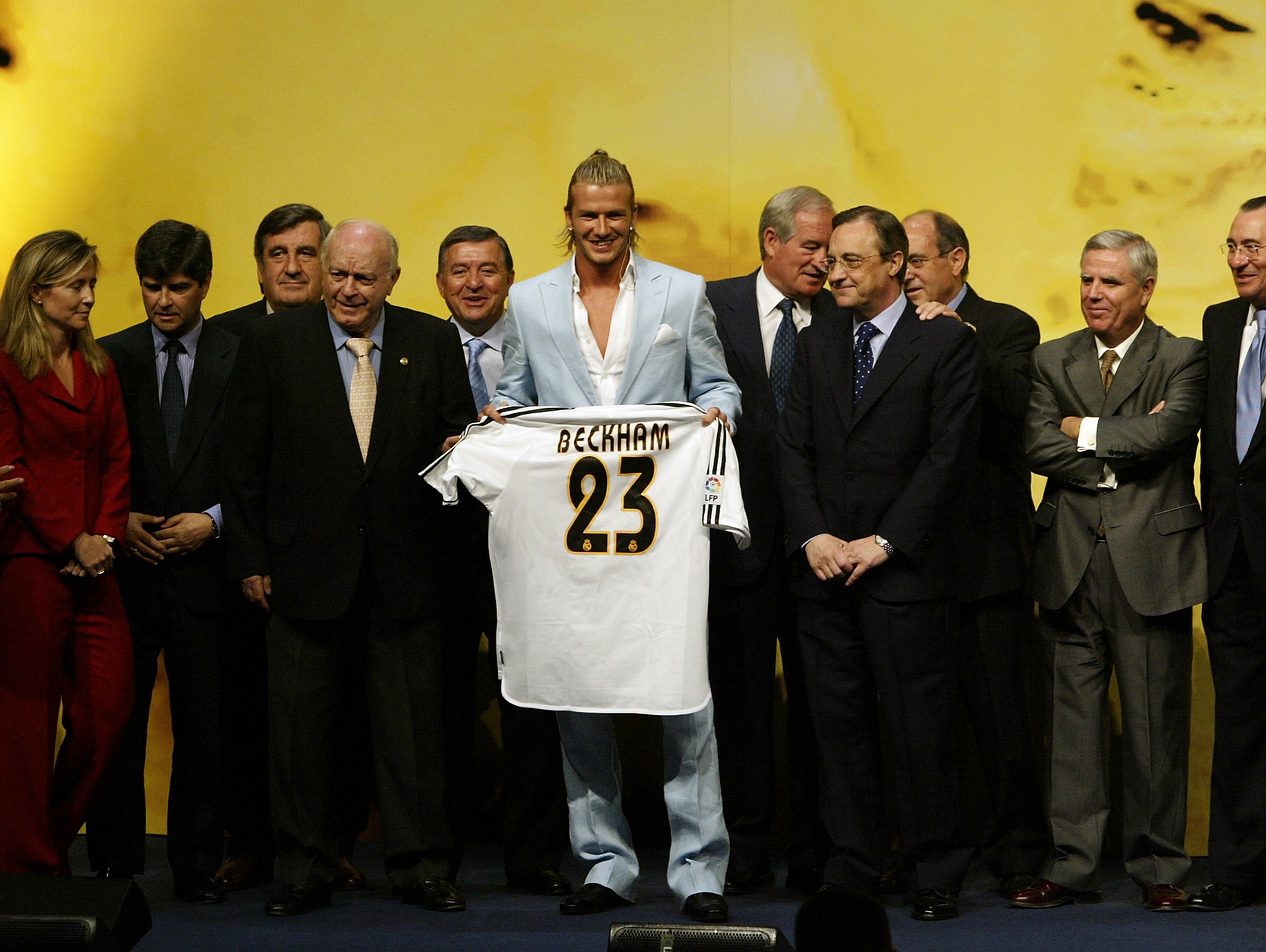 But in the summer of 2003, Los Blancos signed David Beckham from Manchester United, and suddenly their stance when it came to Makélélé changed.

“The club then signed [David] Beckham and even more of the ‘Galacticos’,” continued Makélélé.

“When we came back, I got my manager to see the President for my new contract.

“But he said there was no money left after signing Beckham.”

Makélélé says former Madrid boss Vicente del Bosque fought to keep him at the club, but it was a conversation with ex-sporting director Jorge Valdano which convinced him his time in the Spanish capital was up. 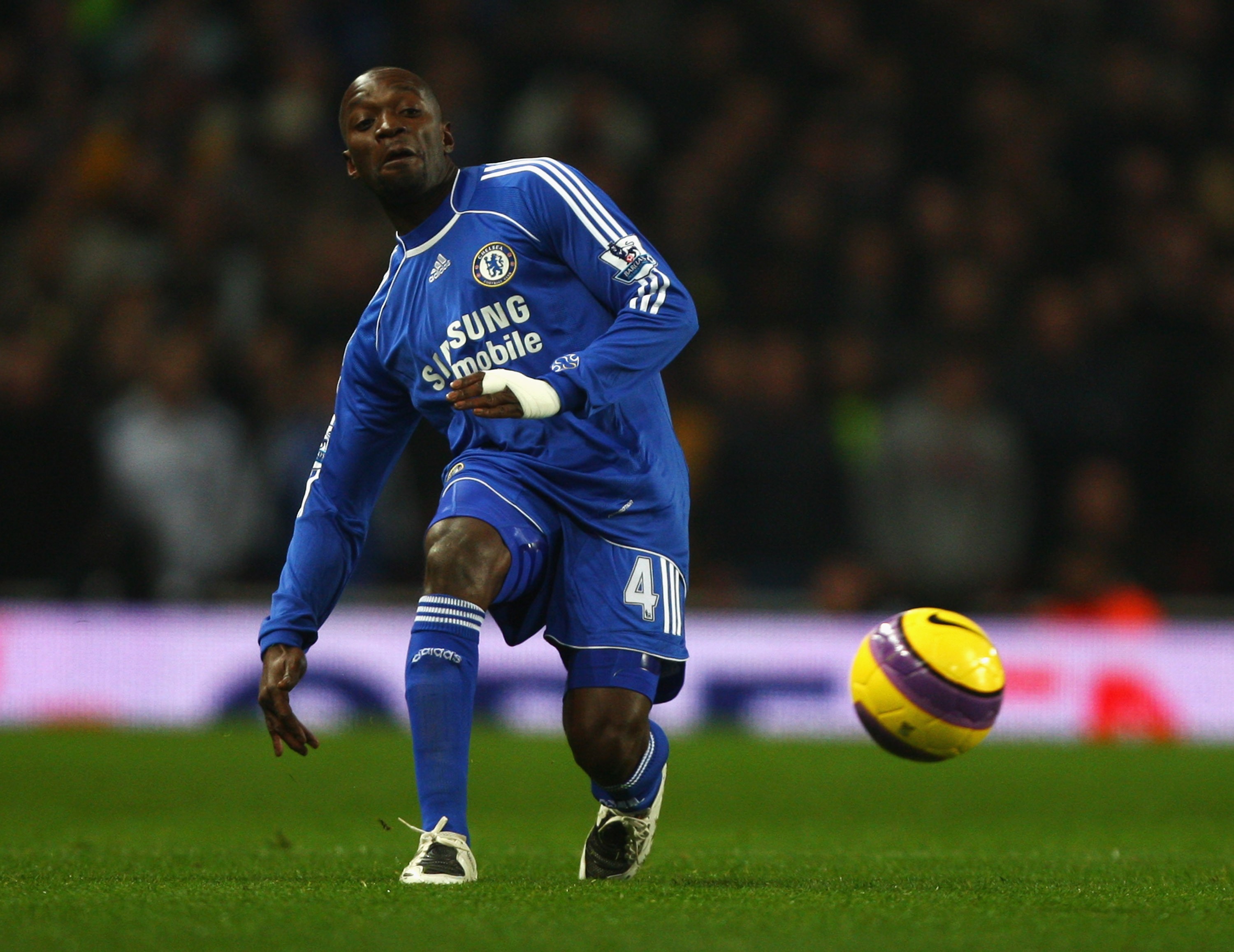 “He [Valdano] came to talk to me a little too aggressively,” added Makélélé.

“‘What are you thinking? You should be playing at Real Madrid for free’.

“Five teams made big offers – I didn’t want any problems.

“But Real denied any offers, so I went to the manager.

“I said ‘I’ve got a problem now. I don’t want to play here anymore – the club doesn’t respect me’.

“I wanted my team-mates to know the story because I was going to fight the club.”

Makélélé got his move that summer, and Real Madrid’s loss was most definitely Chelsea’s gain.