Christian Pulisic upbeat despite Chelsea’s tough start to the season

The Blues were beaten 4-0 at Old Trafford in Sunday’s Premier League opener before they lost cruelly on penalties to Liverpool in Wednesday’s Uefa Super Cup.

But with Leicester set to visit Stamford Bridge on Sunday, Pulisic isn’t overly concerned about the club’s early season results.

“It’s been great working with him,” the USMNT international said regarding Chelsea boss Lampard.

“We’ve learned a lot so far and I think you can see the team forming.

“We have a lot of great players which makes it easier. We’re on a good path.”

“A few things just didn’t go our way, a few decisions and in the end, to lose on penalties, that’s just how it goes.

“But we can be really proud of how we played. I don’t feel that we had a fair result at Old Trafford either.

“We’ve been creating enough chances to win these games and we just have to keep going and keep fighting.” 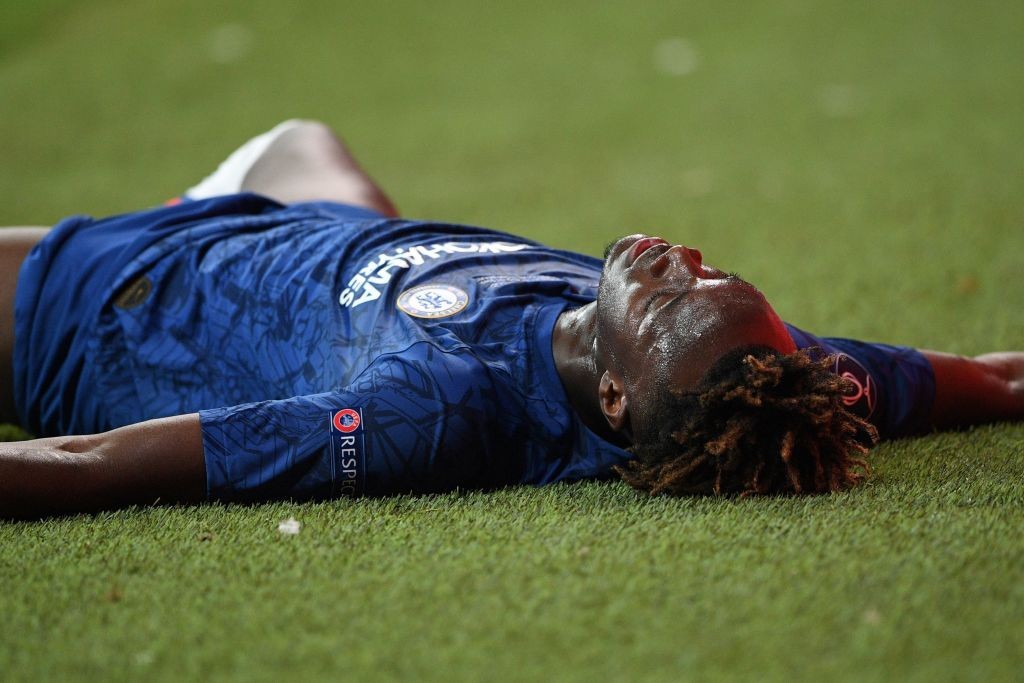 Tammy Abraham saw his penalty decisively saved by Liverpool goalkeeper Adrián, but Pulisic is backing the young striker to bounce back quickly from the disappointment.

“It’s penalties, man – somebody has to miss,” he said.

“He’s going to get his head up. Obviously it’s tough but penalties are like that. He can deal with it and he’ll be fine.

“He’ll move on, he’ll score a goal in the next game and everything will be forgotten. We’re there for him.”