Chelsea midfielder Jorginho says he very nearly quit football altogether when he realised his agent was ripping him off.

The 27-year-old was born in Brazil but he moved to Italy as a 15-year-old, beginning his professional career at Hellas Verona before moving to Napoli in 2014.

And the Italy international has told a harrowing story which he says left him “completely devastated” and almost made him turn his back on the game.

“I was playing in this tournament in Brazil and an agent scouted me. He took me and other players to his soccer school, which was 200km away from where I lived,” Jorginho told Chelsea’s official website.

“I spent two years there. The idea was he used it to scout players and anyone he thought was good enough he took over to Italy. He set me up with a trial at Verona in their youth section and they took me on.

“Initially when I moved over to Italy it was really easy because I was living my dream. Everything was brand new. Then I began to get into the routine: training, school, home, home, school, training. That’s all I did for 18 months.

“I had €20 to live on a week and I couldn’t do anything else, because you can’t with that amount of money. I couldn’t even play for the first year because my licence hadn’t come through from Brazil. All I did was literally train and go to school.” 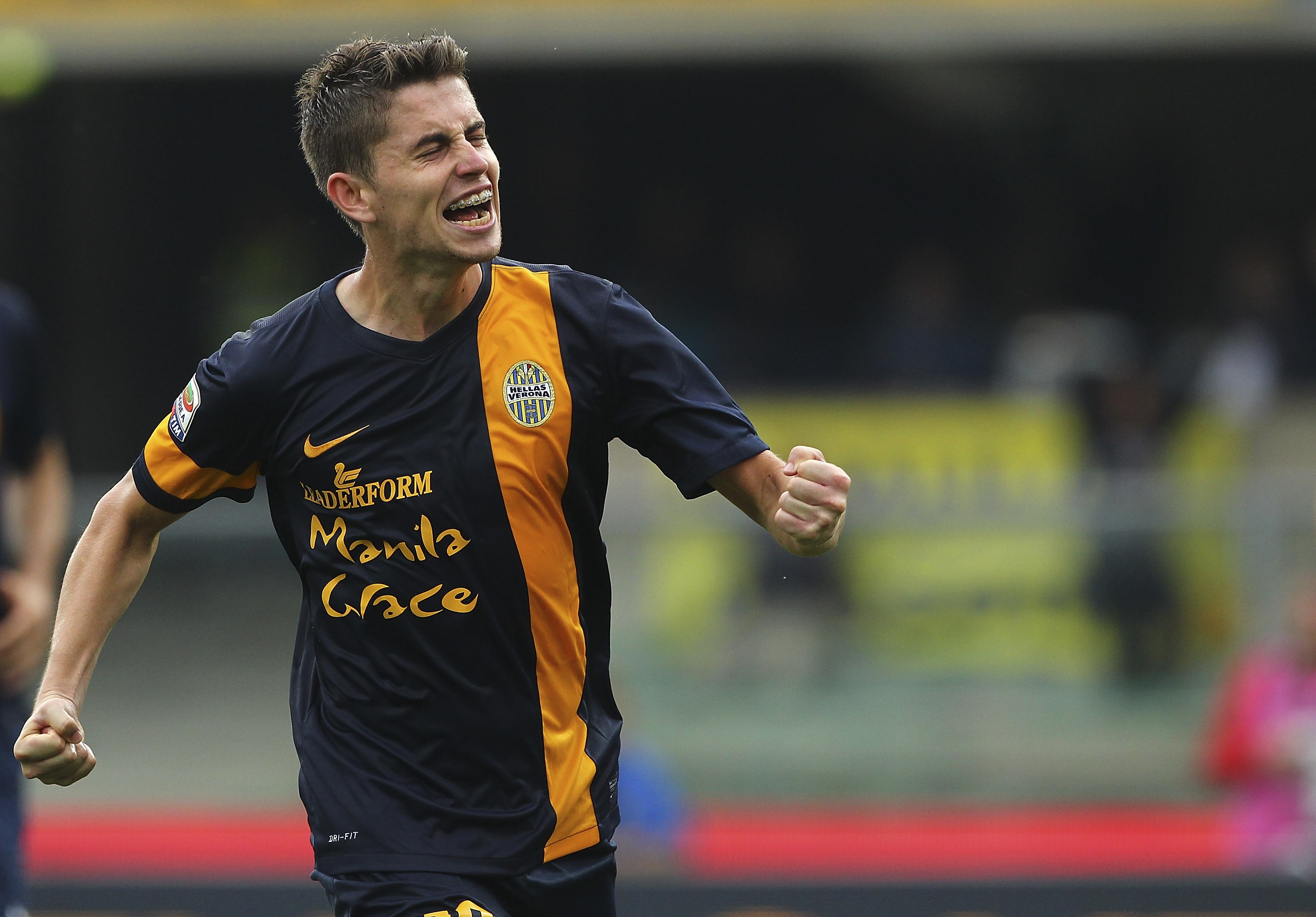 “Because Verona weren’t in Serie A at that time, they didn’t have a youth team so I played in a local youth team called Berretti. They played in Serie C1/C2. I did that for two years.

“Whilst I was playing for Berretti, I met a fellow Brazilian called Rafael who was a goalkeeper. I got friendly with him, and I told him I was living on €20 a week.

“He said ‘hang on a minute, there’s something not quite right about that’. He made some enquiries and it turned out my agent had been taking money and I knew nothing about it whatsoever.

“At that point I wanted to give up. I was completely devastated. I was fed up. I phoned home in tears and told my mum I wanted to come home and I didn’t want to play football any more.

“She said: ‘Don’t even think about it! You’re so close, you’ve been there for a few years, I won’t let you back in the house! You need to stay there and hang tough.” 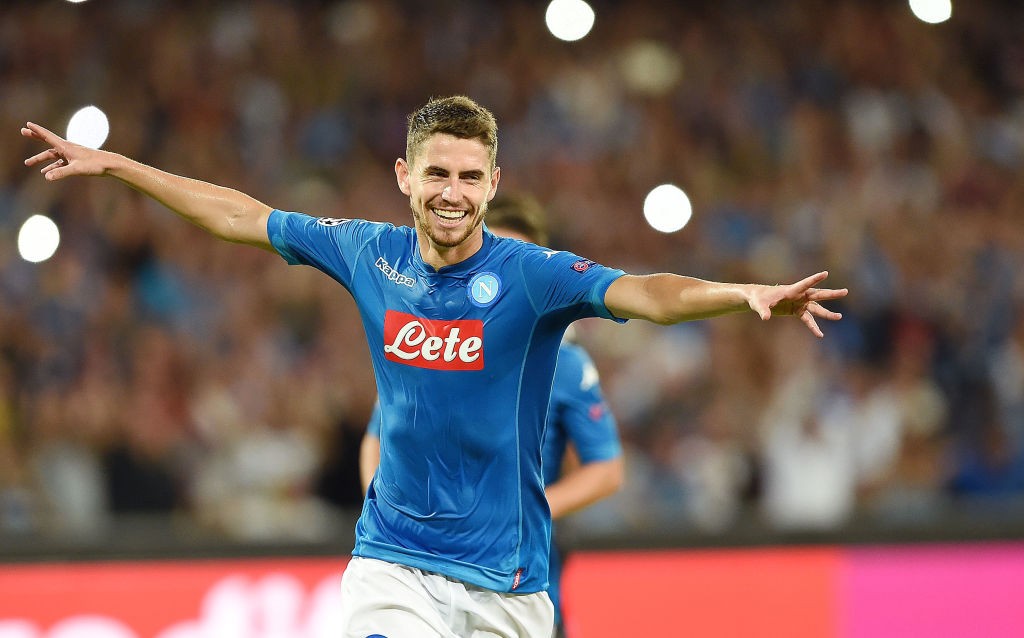 “When I went back to Verona the Coach, Andrea Mandorlini, said he didn’t need me because I had only played in C2 and now they were in B.

But one of the directors who I knew quite well stuck up for me, and argued my case with the Coach.

“The Coach didn’t know what to do. He had to either improvise or play me. He played me and I did pretty well. I stayed in the team and from then on he was really supportive and did a great deal for me.” 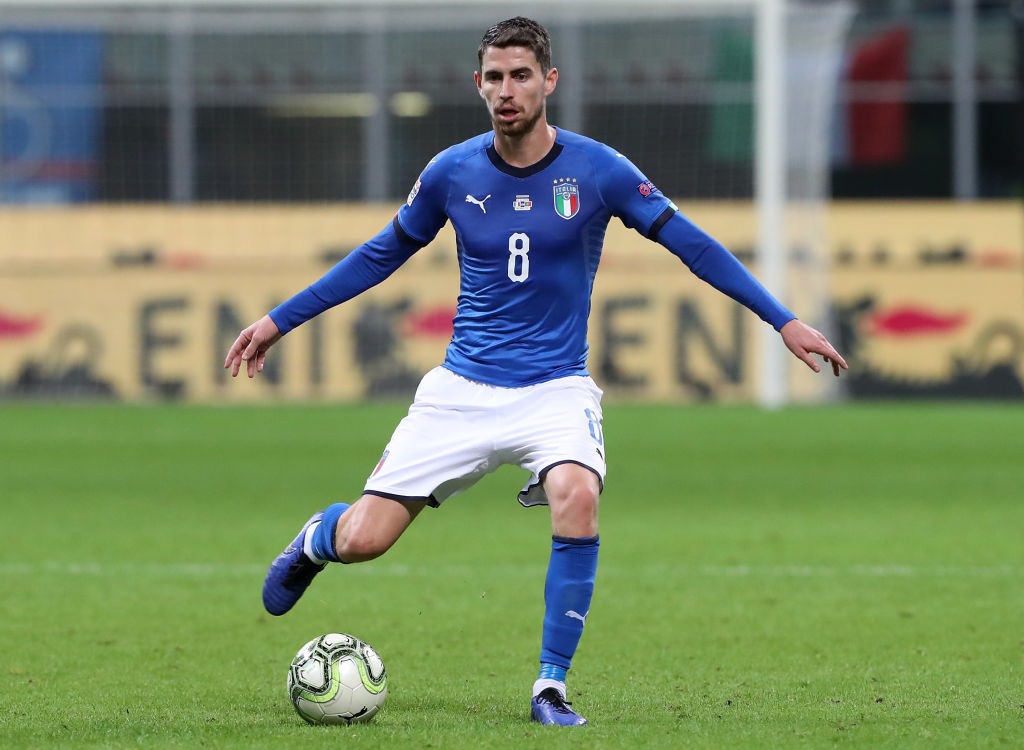 Jorginho holds dual citizenship and was called up for Italy U21s in 2012, before earning his first senior cap for the Azzurri in 2014.

He has since been capped 16 times by his adopted country.