With football postponed for the moment, we’ve been thinking about who gets in Chelsea’s all-time XI. 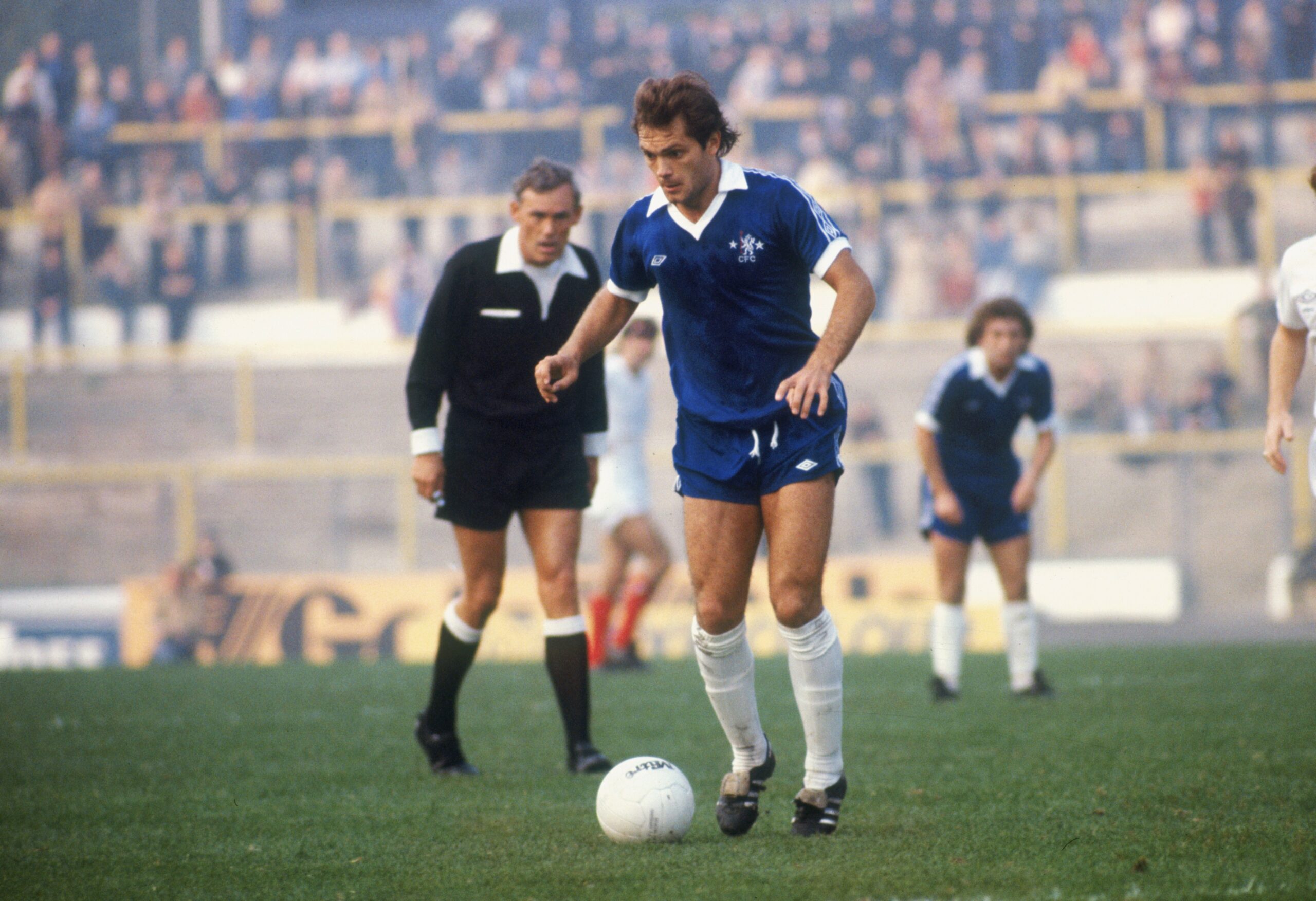 You won’t find many players and personalities more revered around Chelsea than Ray Wilkins.

Nicknamed “Butch”, he was named club captain by manager Eddie McCreadie and hailed for his drive and commitment in midfield, before guiding a young side to First Division promotion in 1976/77.

Wilkins made 179 appearances across six seasons for the Blues, before eventually returning as assistant manager during two separate spells. 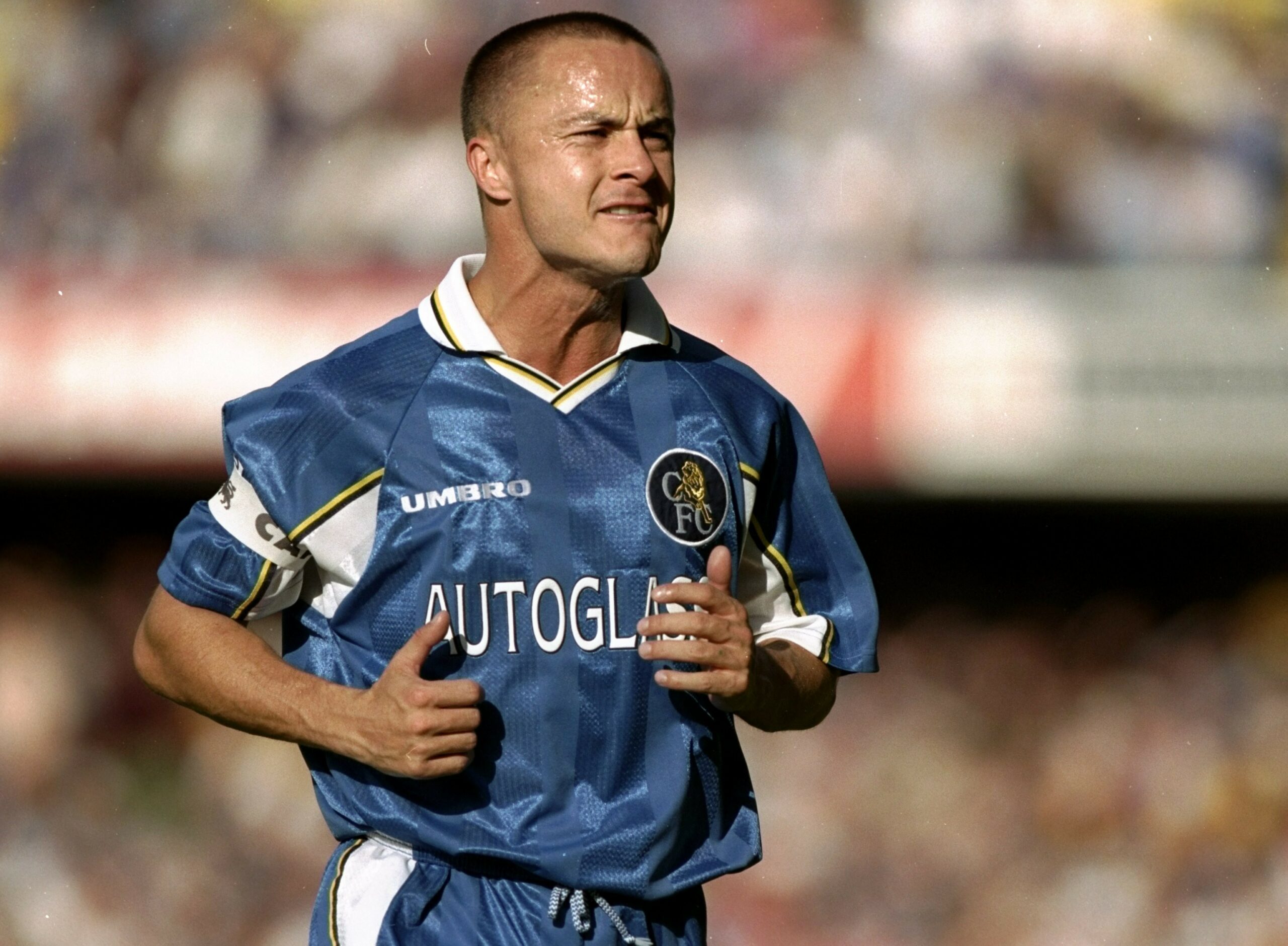 Believe it or not, Dennis Wise (at £1.6m) was a club-record signing for Chelsea in 1990. How things have changed.

Wise was loved by Blues fans due to his energetic, all-action style in midfield, but he was also very technically accomplished and scored some memorable goals – most notably away to Milan in the Champions League.

He made 445 appearances for the club during his 11-year spell, winning two FA Cup titles, a European Cup Winners’ Cup and one league cup.

And the winner is … Frank Lampard 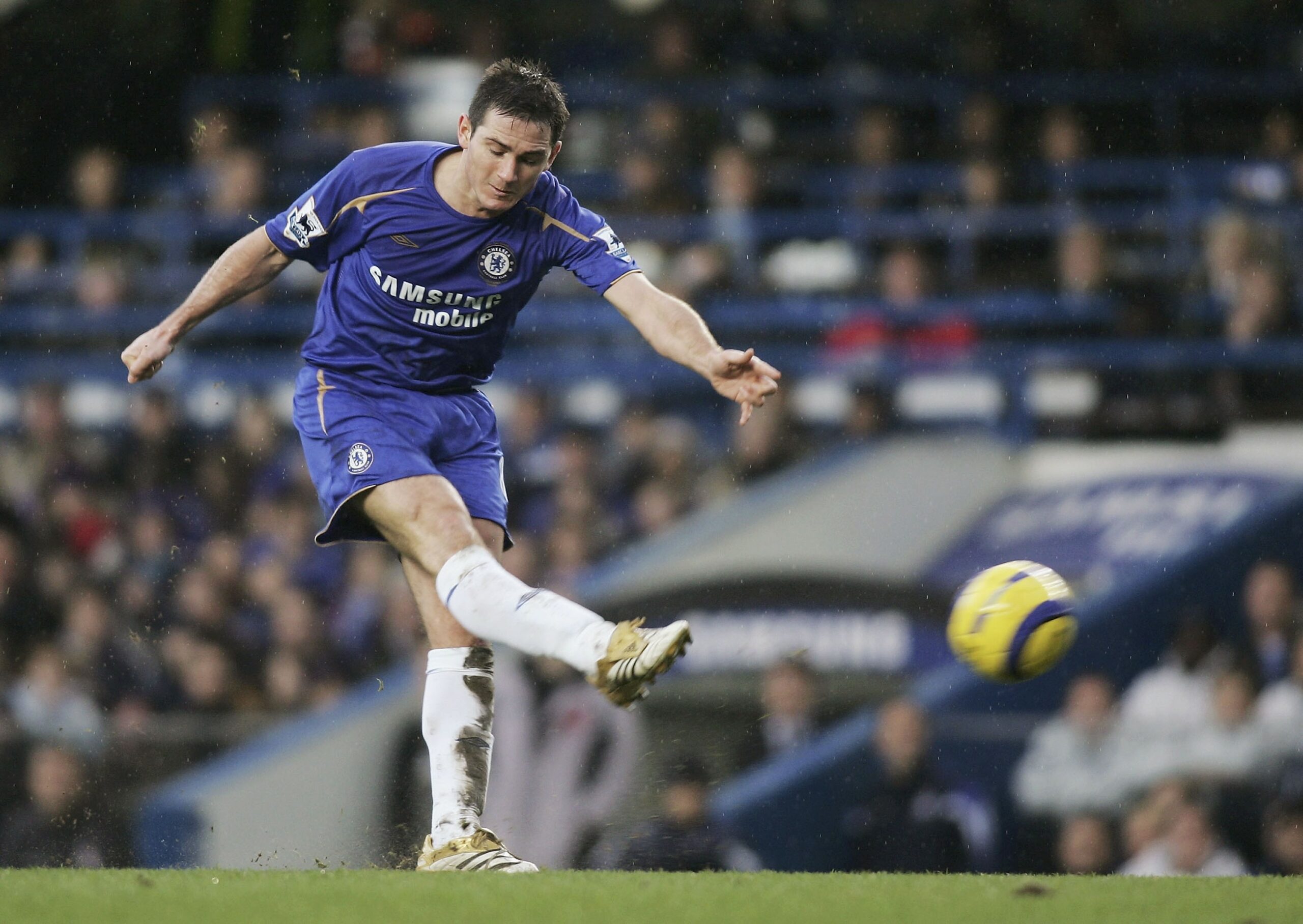 We have finally moved into not only Chelsea royalty, but football royalty with Frank Lampard.

Signed from West Ham in 2001, the fresh-faced midfielder would go on to be the club’s greatest ever midfielder, and their all-time top goalscorer with 211 goals.

Check back tomorrow when we will be choosing the third and final midfielder.