How Chelsea started a bidding war for sponsorship

Two years ago, Chelsea signed a £40m-per-year-deal with Yokohama Rubber, now details have emerged about the bidding process.

When their sponsorship-deal with Samsung was coming to an end, club officials considered the best approach to attract large companies and lure them into a deal. Rather than laying out a business plan, the Blues appealed to the emotional side of major CEOs. 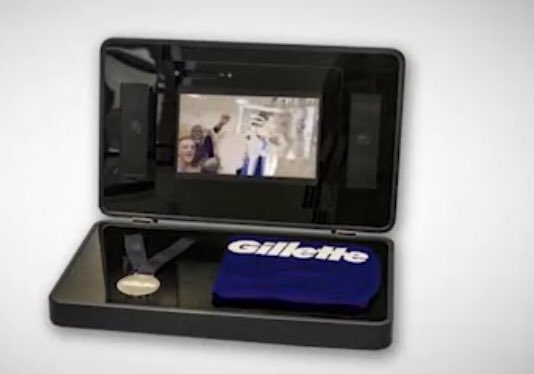 The possibility of having a “once in a lifetime opportunity” by sponsoring Chelsea was mailed to 33 large companies in a package. The package included a personal top as well as a Premier League winners medal.

Furthermore, there was a personalised short-film in the case in order to let the CEO put themselves in the position of being Chelsea’s main sponsor. The film showed the perspective of arriving at Stamford Bridge in a limousine, meeting players and walking around the pitch.

“It isn’t just a business decision, but it will change your life.”

Of the 33 companies Chelsea reached out to, apparently all 33 replied with offers. What followed was a bidding war which club officials used to drive up the price and plan worked perfectly.

Chelsea ended up signing a £200m shirt sponsorship deal with Yokohama Rubber, averaging at about £40m per year. This deal is the second biggest sponsorship deal in the Premier League, second only to the £53m a year Manchester United has with Chevrolet. It’s also more than double the club’s previous deal with Samsung.