The Bundesliga is back!

After a break of almost a month, Germany’s top flight returns with a bang. Schalke host Gladbach on Friday in the meeting between the season’s surprise packages.

Dortmund are in action on Saturday, followed by league leaders RB Leipzig. And then Bayern Munich visit the capital to take on Hertha on Sunday.

Here’s our team of the season so far.

Could this finger-tip save from @Borussia's @YSommer1 on #Bundesliga MD14 be pivotal in the title race? 🙌🤔

Sommer has played out of his skin and is one of the main reasons Gladbach find themselves in the title race. Plus he pulled off one of the greatest stops we’ve ever seen. 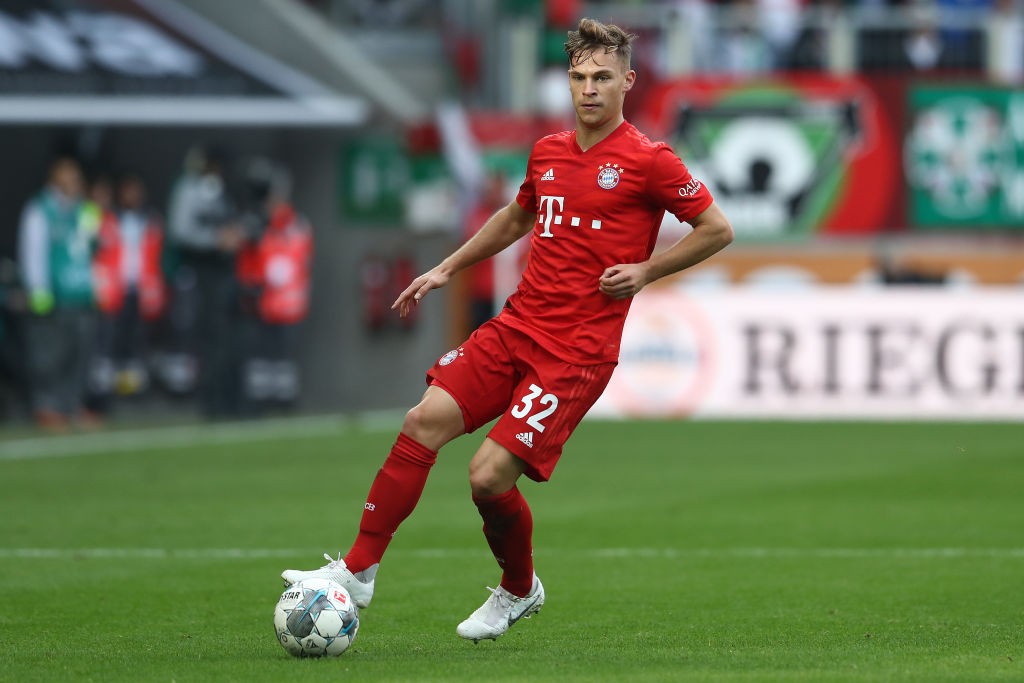 We’re cheating a bit with Kimmich at right-back, because he’s actually excelled in midfield. Oops!

Anyway, he had to get into the team because he has been exceptional.

The key man in defence for Freiburg, Koch had a coming of age Hinrunde. The defender has been crucial for the surprise team of the season so far and picked up just two yellow cards despite consistently putting it all on the line.

His fine form earned him a Germany debut in October. 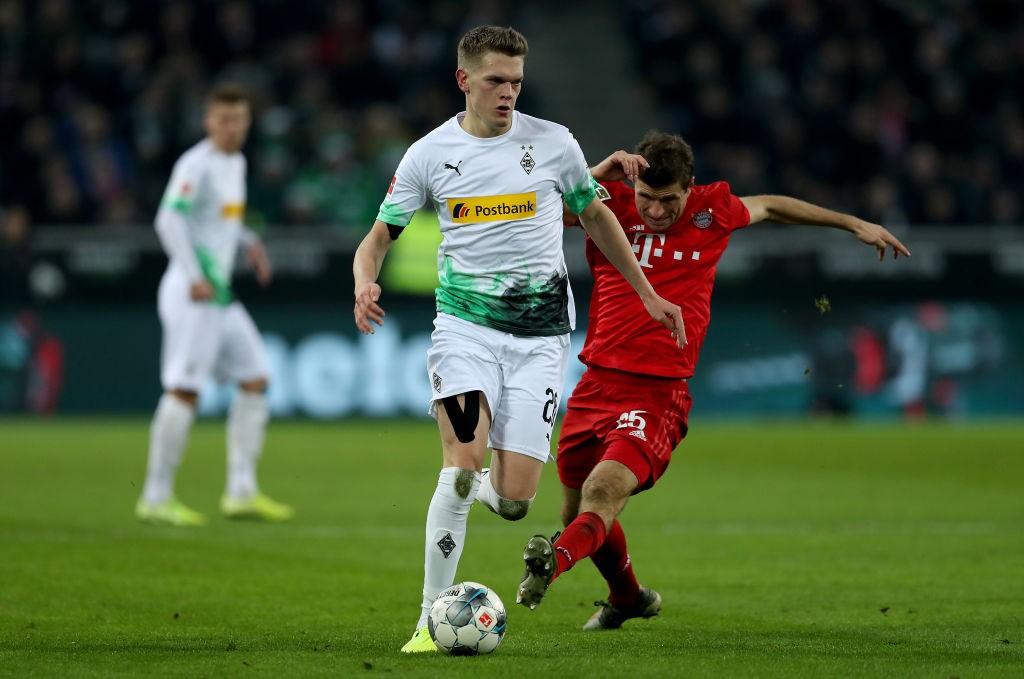 When Ginter joined Dortmund he was supposed to be the long-term replacement for Mats Hummels. But nobody minded too much when they were left.

The critics have been well and truly silenced by the defender’s form at Gladbach, as his reading of the game and composure on the ball has helped his side to the best defensive record in the league so far.

Already a good attacking left-back for Leipzig before Julian Nagelsmann arrived, Halstenberg has become an outstanding player under his new head coach.

The German is comfortable in either a back four or a back three and is a huge asset at both ends of the pitch.

Sometimes it feels like Sancho just isn’t playing well, like it’s an off day, like nothing will come off for him. Then he invariably scores or assists.

The England winger has nine goals and nine assists in 14 starts (and one sub appearance) so far. Certainly no one-season wonder. 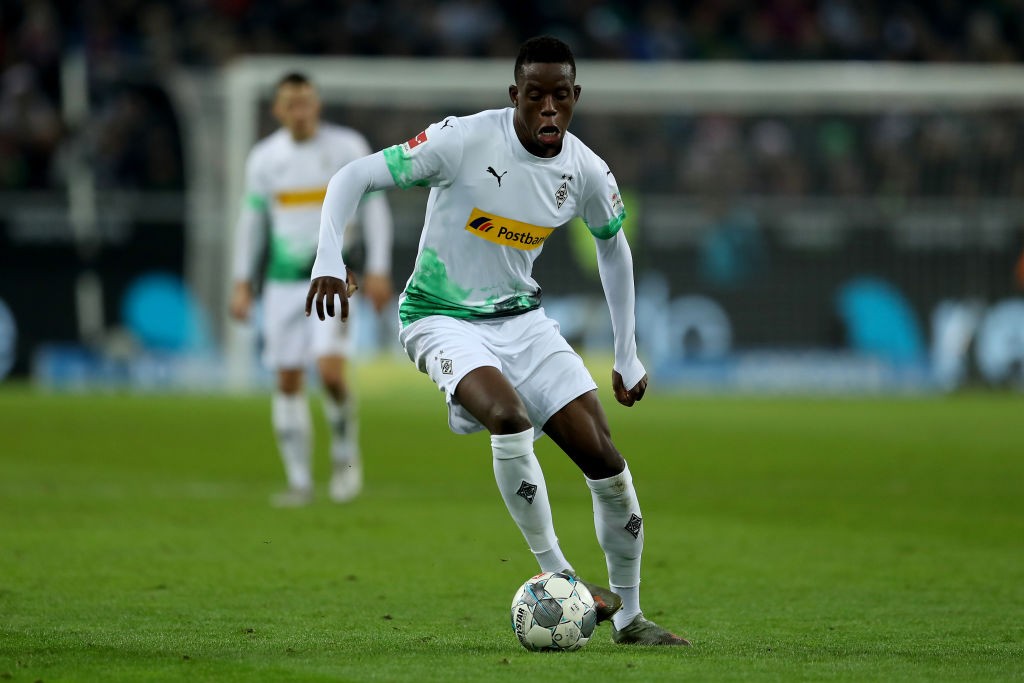 A rock at the base of the Gladbach diamond, Zakaria is both the sweeper in front of the defence, the man who sweeps behind the more offensive players as they press high, and often the man to get moves started.

The Swiss is attracting interest from elsewhere and it’s easy to see why.

Another player who has taken his game to another level under Nagelsmann. If anyone makes the league leaders tick, it is Sabitzer. A key cog in RB Leipzig’s pressing machine and their most creative player, capable of moments of magic.

If it wasn’t for Lewandowski, he may well be considered the league’s best player right now.

The shining light in Schalke’s system. Things can, at times, get a bit attritional when the Königsblauen play under David Wagner, pressing intensely and giving their all.

But Harit adds the magic. The Moroccan is finally living up to the promise of his debut season at the club and has the joint most goals (six) and most assists (four) at the club at the halfway stage.

Where can you start? The Pole has been better than ever. Hard-w0rking, more unselfish than before, and absolutely lethal in front of goal.

His 19 goals in 17 appearances tell the whole story.

The Germany number nine has come of age. After years of promise and inconsistency, goal flurries and dry spells, Werner has found his shooting boots and kept them in a safe place.

His astounding 18 goals in 17 games isn’t enough – he’s also bagged six assists. The star turn in this RB Leipzig side.