Braithwaite to Barça: 5️⃣ other transfers that surprised everybody

The Blaugrana paid €20m for his services after they were granted permission by LaLiga to make an emergency signing.

But what other surprise deals have gone through? We name our top five … 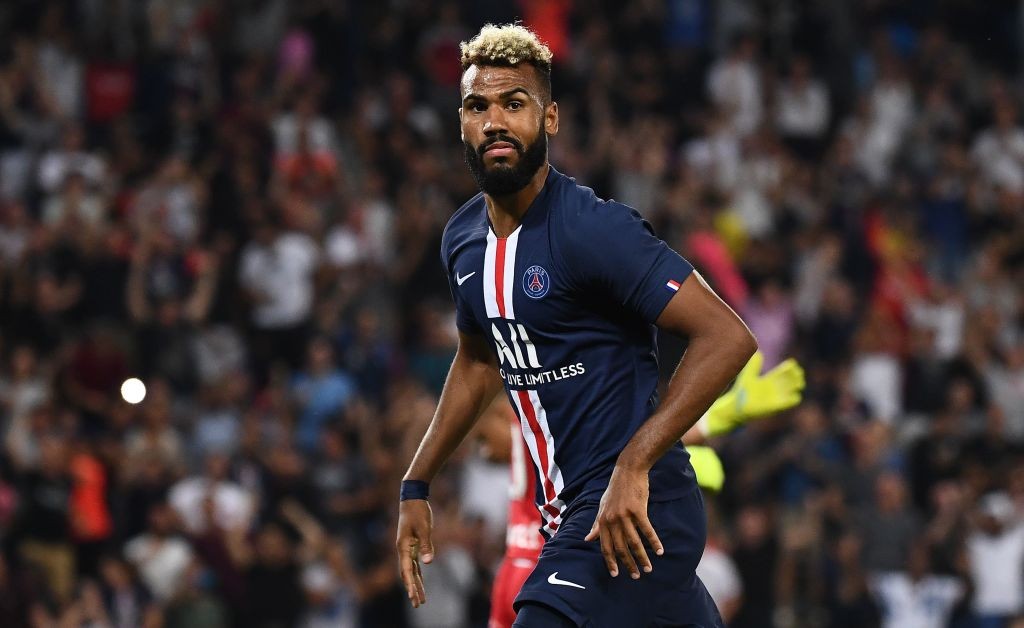 When Stoke opted against renewing his contract after relegation, Eric Maxim Choupo-Moting probably didn’t expect Paris Saint-Germain to sign him.

But they did! Talk about an upgrade. His goalscoring record isn’t even that bad either with a respective six goals in 32 appearances. 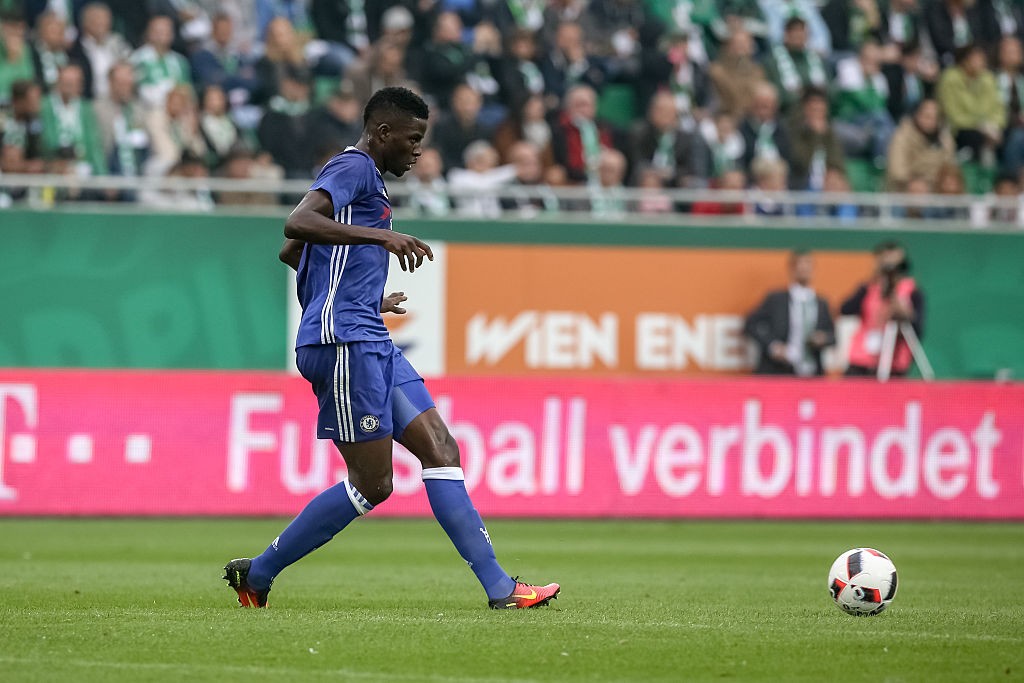 Papy Djilobodji was a shock deadline day signing for Chelsea (September 2015), arriving from Nantes for €5m.

He left the Blues after just one season without making a single first-team appearance.

He made 11 appearances for the club but unsurprisingly failed to score. He returned to England a champion though! 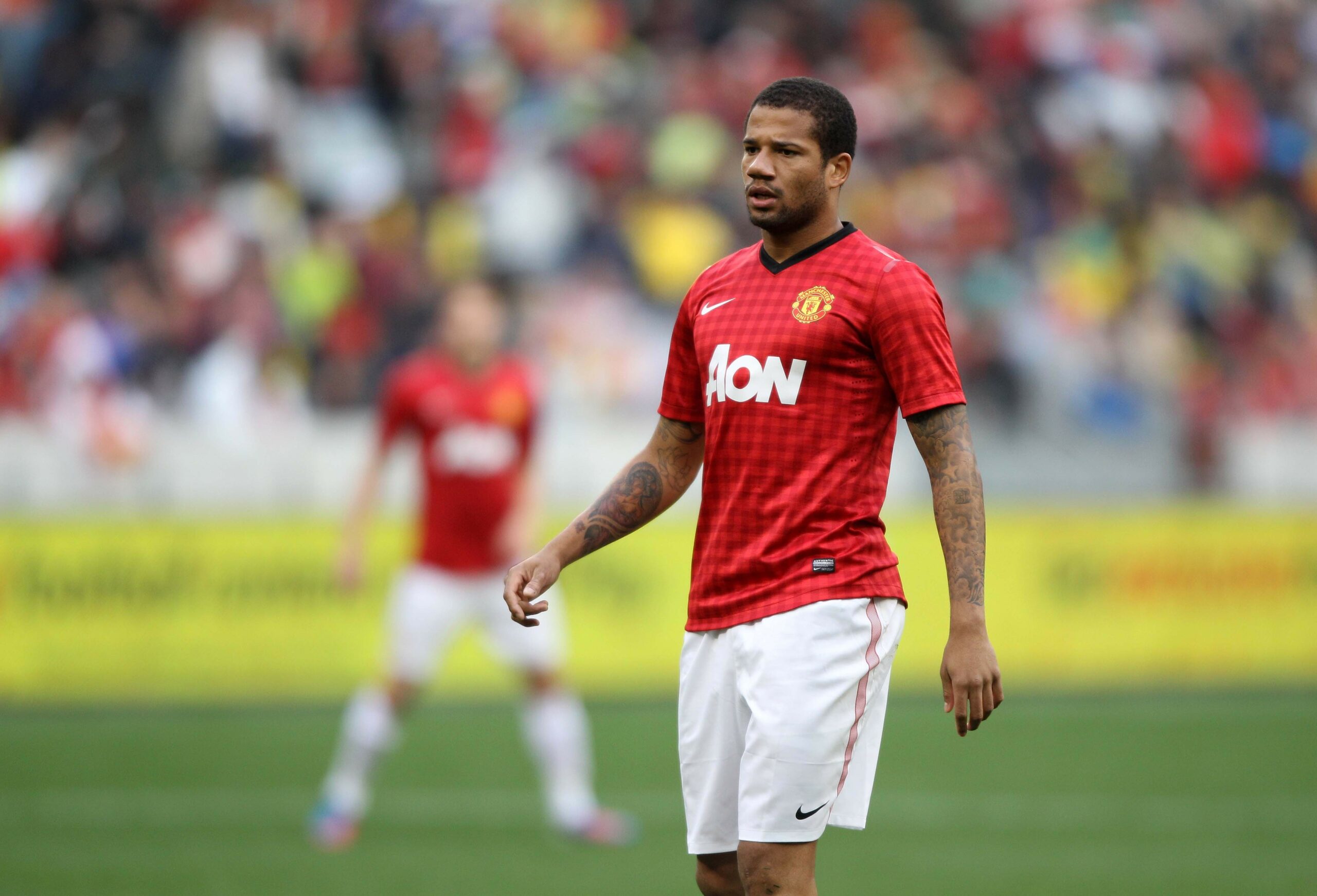 Three loans and four senior appearances later, he was sold to Portuguese giants Benfica. Fair to say that didn’t work out. 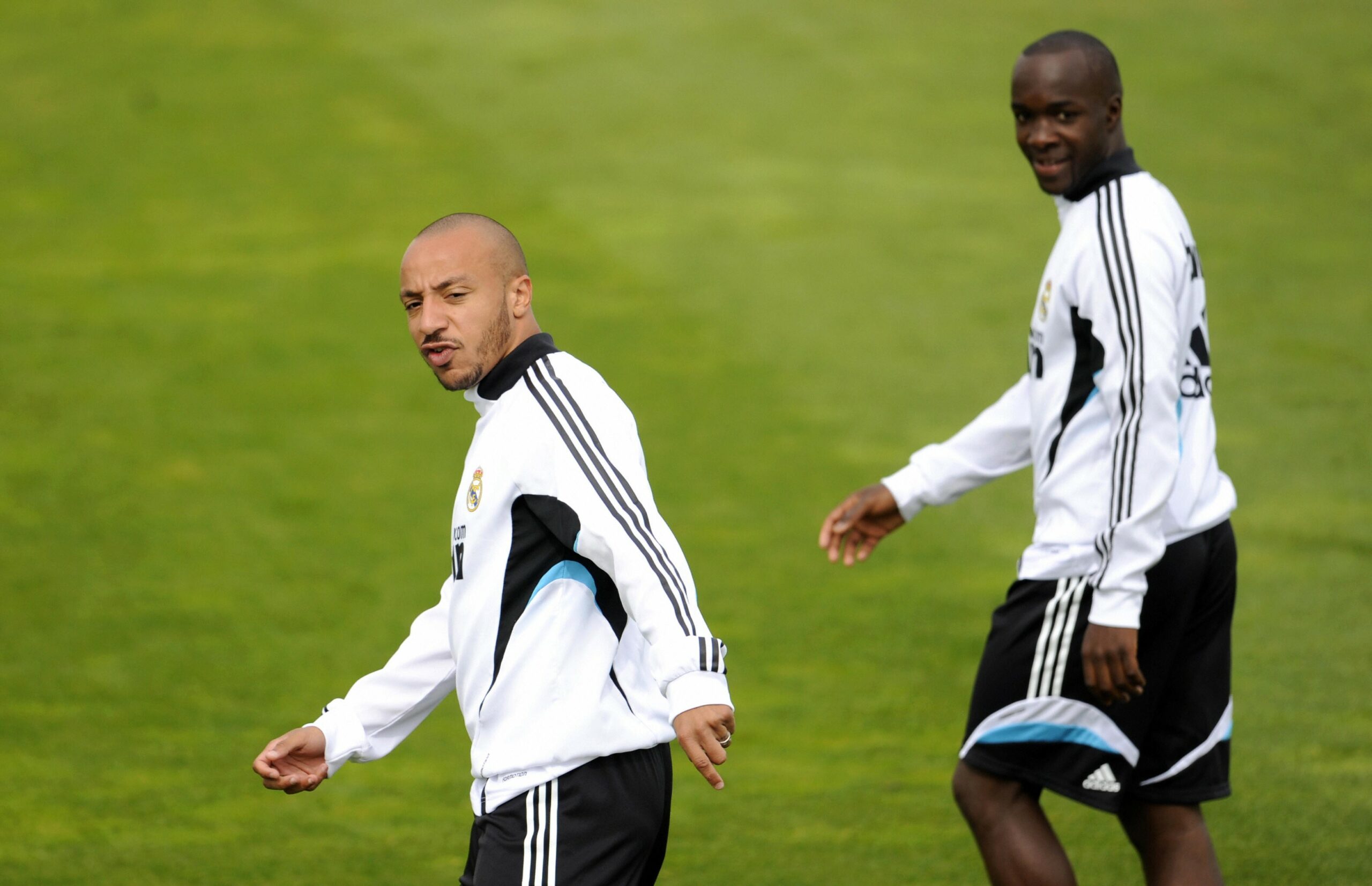 He made just two appearances for Los Blancos, missed training and fell asleep on the bench. Great stuff.