With the football on hold at the moment, we’ve been thinking about who gets in Bayern Munich’s all-time XI.

Bernd Dürnberger was a loyal one-club man who gave everything to the cause in his 13-year stint at Bayern.

A solid defensive midfielder, Dürnberger represented the club from 1972 to 1985, doing the dirty work that allowed the more creative players the license to do their business.

Dürnberger actually found himself starting at left-back in the 1975 European Cup final win over Leeds United which was proof of value to a Bayern side that won five Bundesliga titles and three European Cups.

A player that was surprisingly overlooked by his country, failing to ever receive an international call-up. 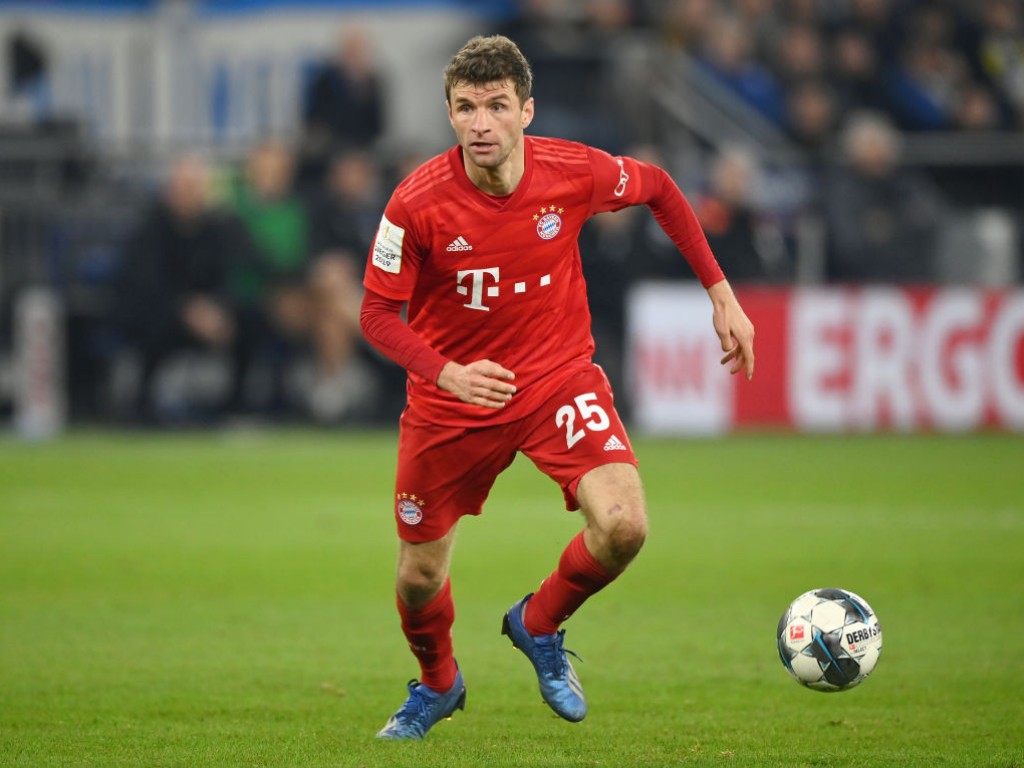 I know that we may be playing fast-and-loose with trying to define Thomas Müller as a central midfielder but we’re playing 4-3-3 here, it’s hard to fit him in.

And we HAD to fit him in.

Müller has rediscovered his form in 2019/20 operating primarily as a number ’10’ with 16 assists to his name currently, emphasising the creative talent the World Cup winner has.

First-time shot ✅
Outside of the foot ✅

Another player who has only represented Bayern in his club career, Müller earned a reputation as a ‘Ramdeuter’, which translates to ‘space investigator’.

This is a footballer who knows where the back of the net is, 195 goals in over 500 appearances for the club is testament to that.

His trophy cabinet doesn’t need any introduction, with over 21 titles residing in it. A phenomenal footballer.

And the winner is … Bastian Schweinsteiger 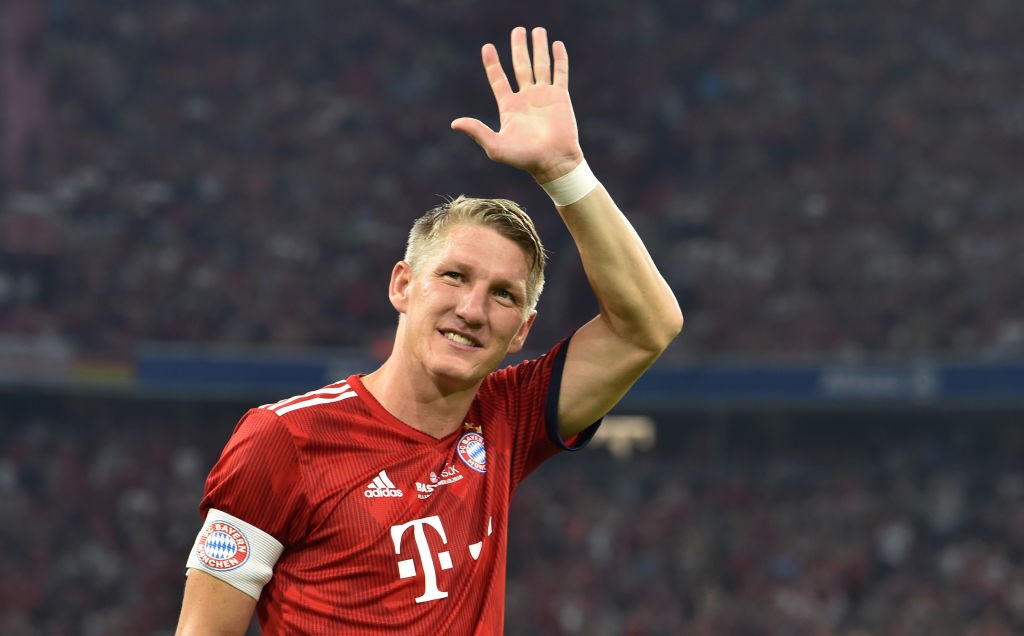 Of course, it was always going to be. “Mr. Bayern Munich.”

Bastian Schweinsteiger is a name synonymous with Bayern after the midfielder spent the best part of 18 years at the club after breaking into the first-team set up in 2002.

Schweinsteiger made his senior debut at 18 in a Champions League win over RC Lens, coming off the bench to set up a goal for Markus Feulner.

He never looked back from there, completing 100 assists in his 500 appearances for the club.

A dynamic midfielder as well as a standout leader. Schweinsteiger has his best season for Bayern in 2012/13, the treble-winning season.

His backheel goal sealed the title in a win over Eintracht Frankfurt, and after that he went on to win the German player of the year.

“He is a player who is a gift for every coach.”
Ottmar Hitzfeld

Schweinsteiger won 18 trophies in total at Bayern, including seven league and cup doubles and that spectacular 2012/13 Champions League final win over Borussia Dortmund at Wembley.

Check back tomorrow when we will be choosing the first…..forward!