Bayern Munich manager Niko Kovac has made a rather extraordinary revelation about two of his big name stars.

In the 83rd minute of Wednesday’s 3-0 Champions League victory over Crvena zvezda, Philippe Coutinho was taken off and replaced by Thomas Müller.

In fact, since joining from Barcelona in the summer, Coutinho and Müller are yet to start a competitive match together.

And speaking ahead of Saturday’s Bundesliga clash with FC Köln, Kovac has explained why it’s unlikely to happen any time soon.

“That would be too attacking,” Kovac told reporters.

“Both players have their own qualities getting forward, but we need a good balance. I haven’t ruled it out altogether, but at the moment it’s not an option.”

Coutinho had an excellent game against Crvena zvezda but it’s fair to say the Brazilian is still adapting to his new surroundings and is yet to register his first goal or assist for his new club.

Müller, meanwhile, has already provided three assists and opened his goalscoring account for the season in mid-week, giving Kovac something of a selection headache this weekend.

“Philippe showed what he’s capable of with the ball [against Crvena zvezda],” added the 47-year-old tactician.

“He’s able to recognise certain situations and his ability on the ball is sensational. 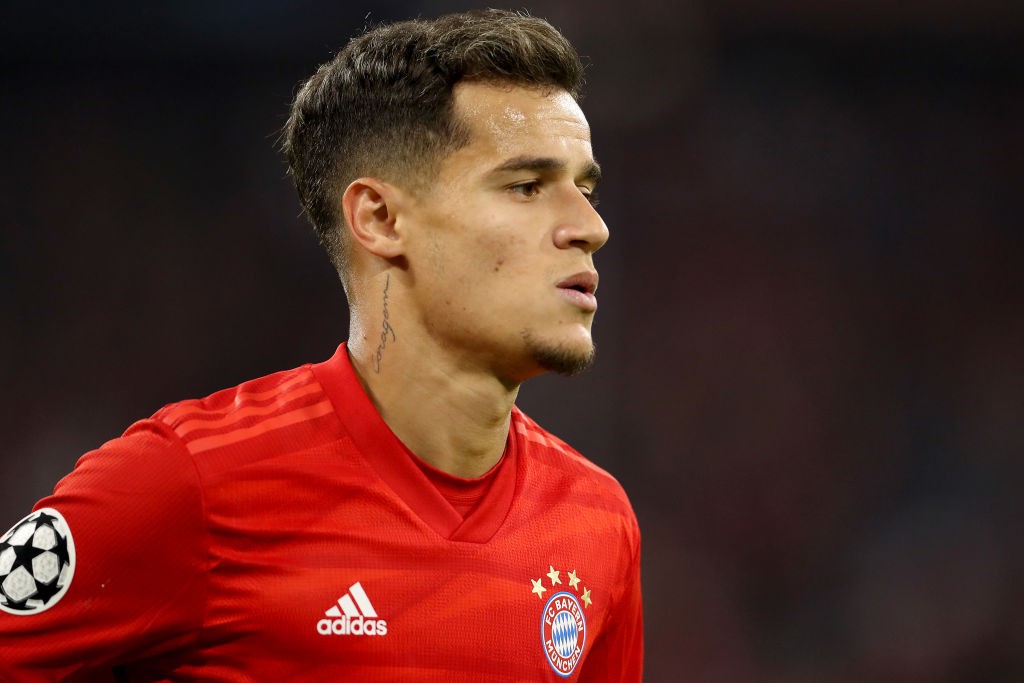 “His team-mates are increasingly looking for him and his understanding with them is also getting better and better.

“Yesterday he showed what he can do and he’ll underline that over the coming weeks.”