Barcelona have identified a fresh target in their quest to add a new No9 to their squad.

It’s no secret that the LaLiga giants are searching for a long-term successor to Luis Suárez and after reportedly passing on Luka Jović prior to the Serbian’s move to rivals Real Madrid last summer, it looks like there could be a new name in the frame.

According to Catalan outlet Sport, the Blaugrana are weighing up a move for PSV Eindhoven striker Donyell Malen.

The 20-year-old Dutch international is currently the top scorer in the Eredivisie having netted 10 times in nine games already this season, something which is said to have greatly impressed the Barça scouts who have been watching him since last season.

Malen began his career at Ajax but moved to Arsenal as a 16-year-old before joining PSV in the summer of 2017.

The striker – who can also play out wide – has also been linked with a potential return to Arsenal in the future. He is currently valued at approximately €60m. 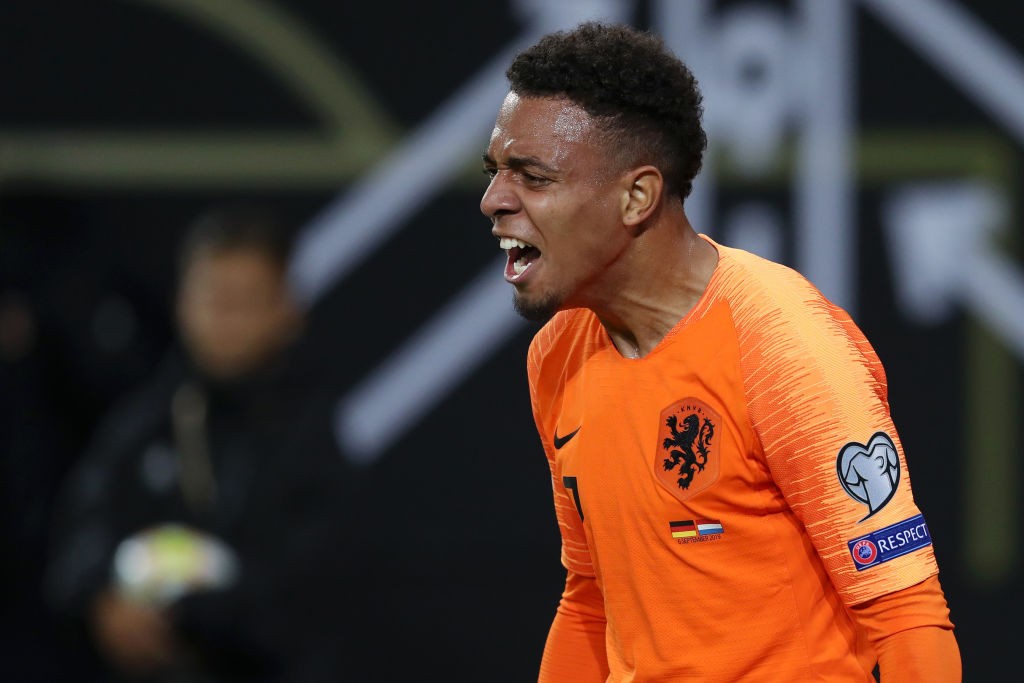 But Malen’s agent is Mino Raiola, who has a unique talent when it comes to starting auctions among clubs. If Malen keeps up his scoring record, that transfer value is likely to rise and rise.

Raiola has previously said that of all his clients, Malen is the one he is most convinced will go on to be a world-class talent and at this moment in time, he fits the profile of the sort of player Barcelona are looking for to be an understudy to Suárez.