Barcelona president Josep Maria Bartomeu has defended the club’s decision to sign Martin Braithwaite but admits that negotiations were ‘unfair’ on Leganés.

Leganés, however, have been blocked from signing a replacement forward which could severely impact their fight against relegation.

“We have paid the clause following the rules,” he told reporters.”Although we believe they should be revised because it is unfair that Leganés cannot now sign anyone.

“After analysing different players, we chose Martin. We believe he will help us win the two remaining titles. 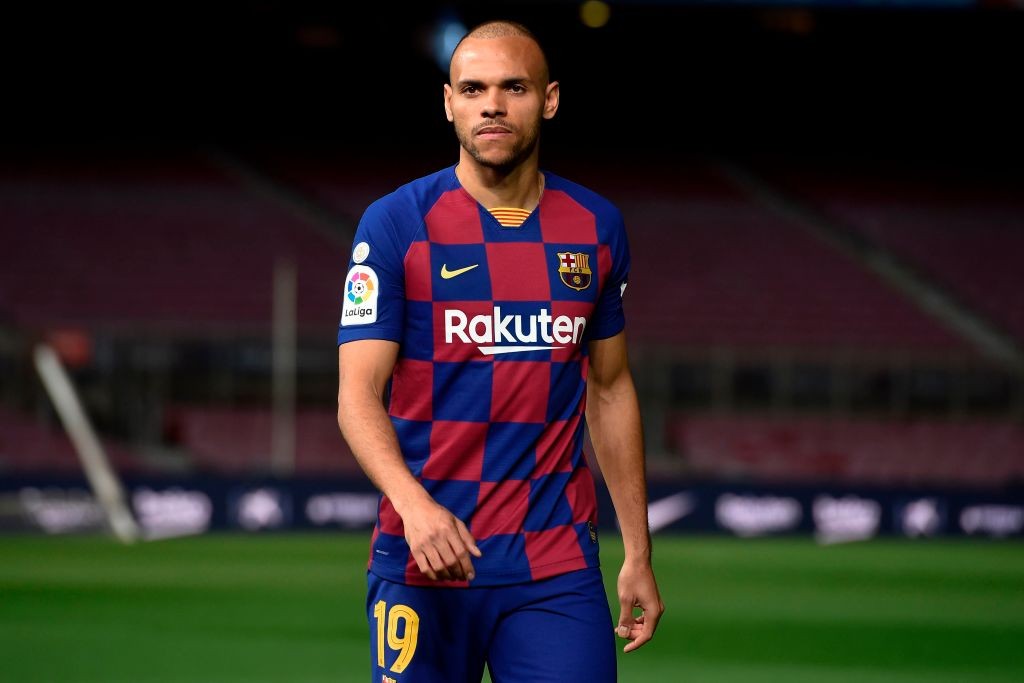 “I am very excited about the arrival of a new player. He has signed for the next four years and comes to help now and for the future.”

Leganés general director Martin Ortega accused LaLiga and the Royal Spanish Football Federation of causing Leganes ‘irreparable damage’ and has asked for the rule to be amended.