The midfielder has proven to be one of the signings of the summer following his arrival from Sassuolo.

Unfortunately for the Nerazzurri it means that the big boys are now sniffing around, namely Champions League rivals Barcelona.

Sport report that the Blaugrana have been very impressed with Sensi’s displays this season and are considering a move for the midfielder.

Their story claims that there has already been talks between both clubs and the Italian’s representatives.

Sensi is technically only on loan at Inter this season but they will exercise their option to make the move permanent for €25m at the end of the season. 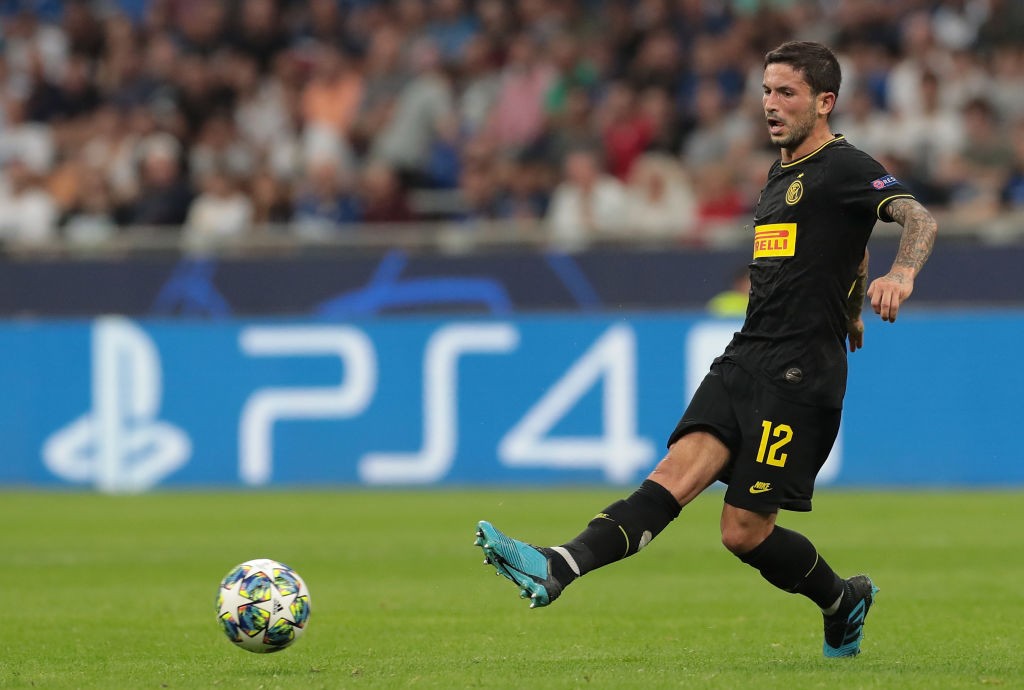 That could then see him swiftly sold on for profit to the Catalan giants, although Ivan Rakitić could be used as a sweetener in any deal.

Inter and Conte are keen on the Croatian, who has fallen out of favour under Ernesto Valverde, meaning he may be included in any move for Sensi.