Ashley Cole has officially confirmed his retirement from professional football.

Cole last played for Derby County last season, having been signed on a short-term deal in January by former Chelsea team-mate Frank Lampard.

Ashley Cole has announced his retirement from professional football live on Super Sunday.

“After hard-thinking and consideration, it was time to hang my boots up and look forward to my next chapter, which will hopefully be coaching,’ he revealed on Sky Sports.

“I am doing the course at the moment and now I want to be great as a coach.” 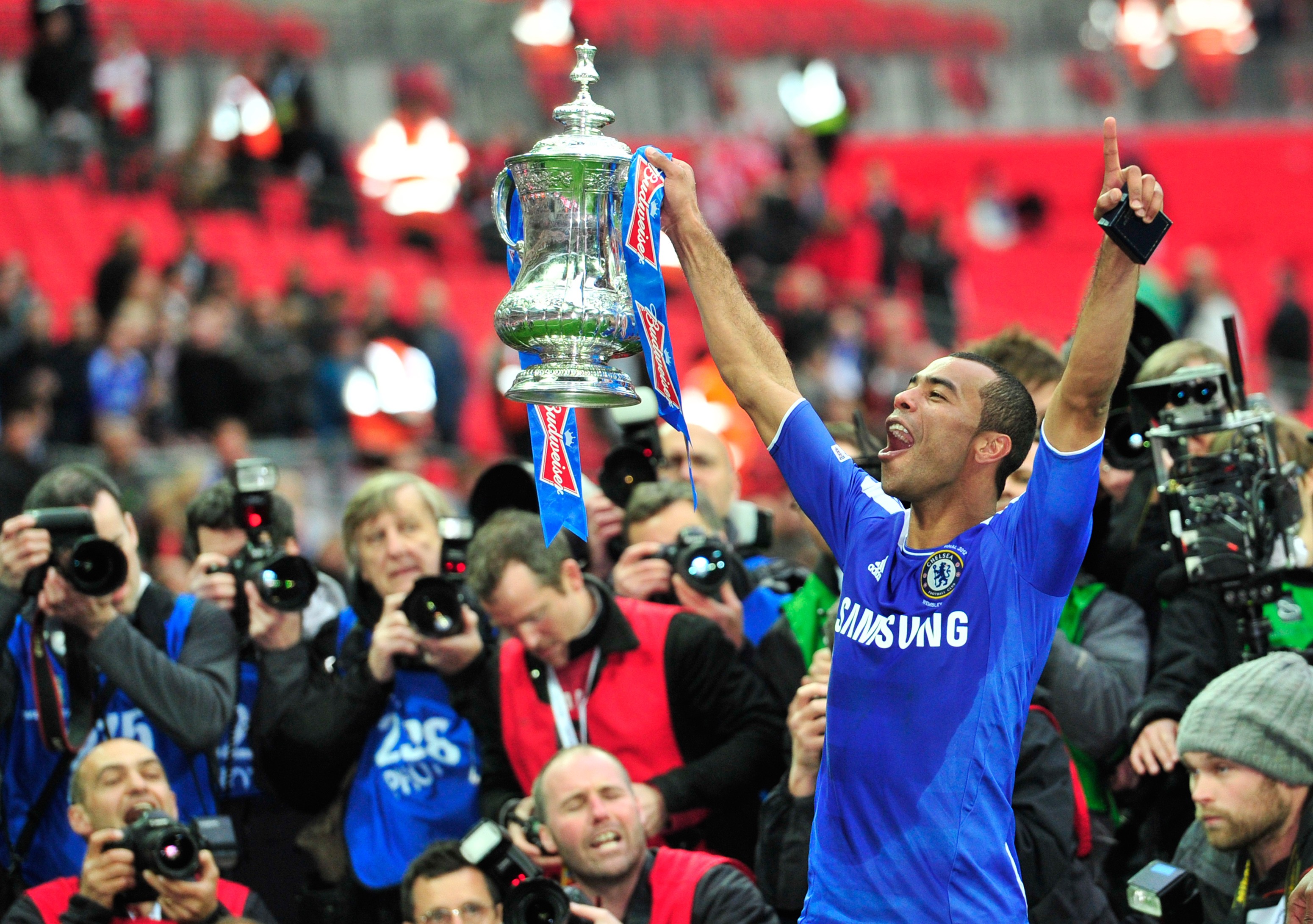