We are beginning to witness the end of Cristiano Ronaldo

It has taken until the age of 34 but whisper it softly: it seems we are finally witnessing the start of the Cristiano Ronaldo decline.

Such a dip in skills as age progresses is natural for any sportsperson, aside from Tom Brady perhaps, but the NFL quarterback is the exception and not the rule.

It is a testament to Ronaldo’s natural ability and incomparable work ethic and drive to be the best that he has reached this point without showing much, if any, signs of slowing down.

Few in the game work harder behind the scenes to put themselves in peak condition to succeed and it has obviously worked for him.

“Everything he does, he does carefully and tailored to his daily goals,” team-mate Giorgio Chiellini said earlier this year.

“He’ll never do anything on a whim. You see his desire to improve all the time.”

But nobody is immune from ageing as events this season have shown.

He was already suffering from a surprisingly sluggish start to the campaign before things came to a head in Sunday night’s 1-0 win over Milan.

For the second straight game, he was substituted before the 90 minutes were up. 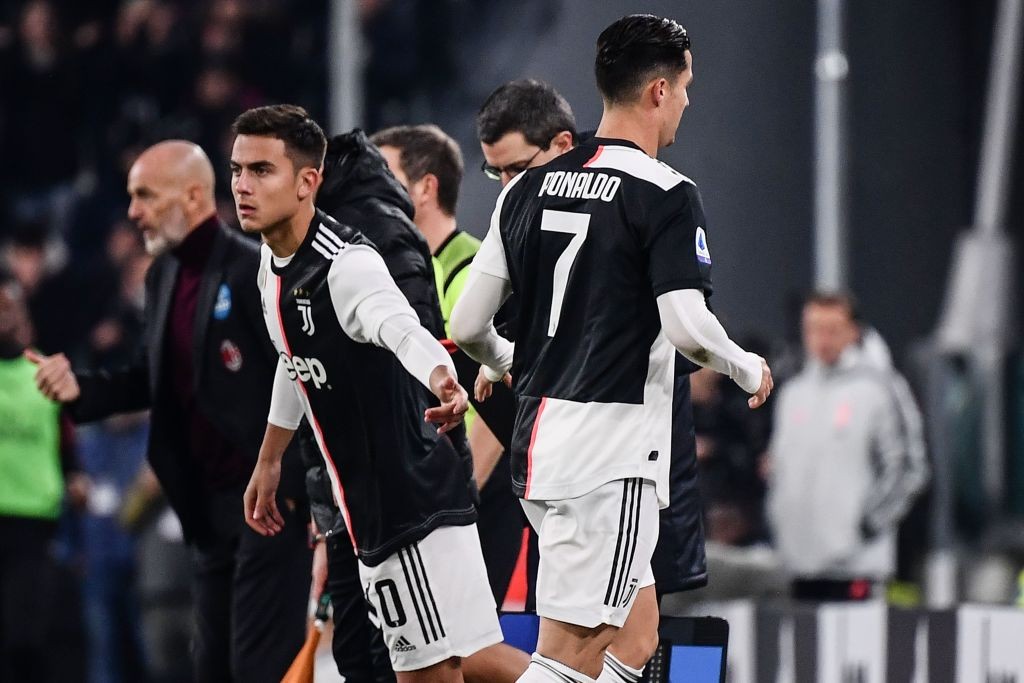 Even when it happened most recently at Real Madrid, that came at a time when he was coming off the back of injury issues or with Champions League finals looming.

It isn’t normal for him to be hauled ashore and his reaction in the win against the Rossoneri said as much.

Perhaps frustration is starting to set in for a player who is also aware he is no longer performing at the levels he once did.

In fact, in both the Champions League clash with Lokomotiv Moscow and the meeting with Milan, Juve found their winning goals after their talisman had made way.

There have been suggestions since, backed up by coach Maurizio Sarri, that the forward has been struggling with a small knee problem for the better part of a month.

His outing against Milan was perhaps the poorest display he has put in for the Bianconeri.

Nothing came off for him; his touch was slack; his flicks were poor; and he lost possession with wayward passes 25% of the time – something we rarely see from him.

Fabio Capello’s recent claim that Ronaldo hasn’t dribbled past an opponent for three years may have been outlandish but you could see the point he was making.

The numbers for the former Manchester United man this season do not make for particularly encouraging reading.

Excluding internationals, this is his poorest goalscoring start to a season after 14 games since 2006/07 – when he was just 21 and a very different player.

He has hit just six goals, his lowest return since that campaign when he started with four.

In Serie A alone, his five goals from 42 total shots is troubling, as is his wait of almost two games per strike, averaging a goal every 173 minutes. 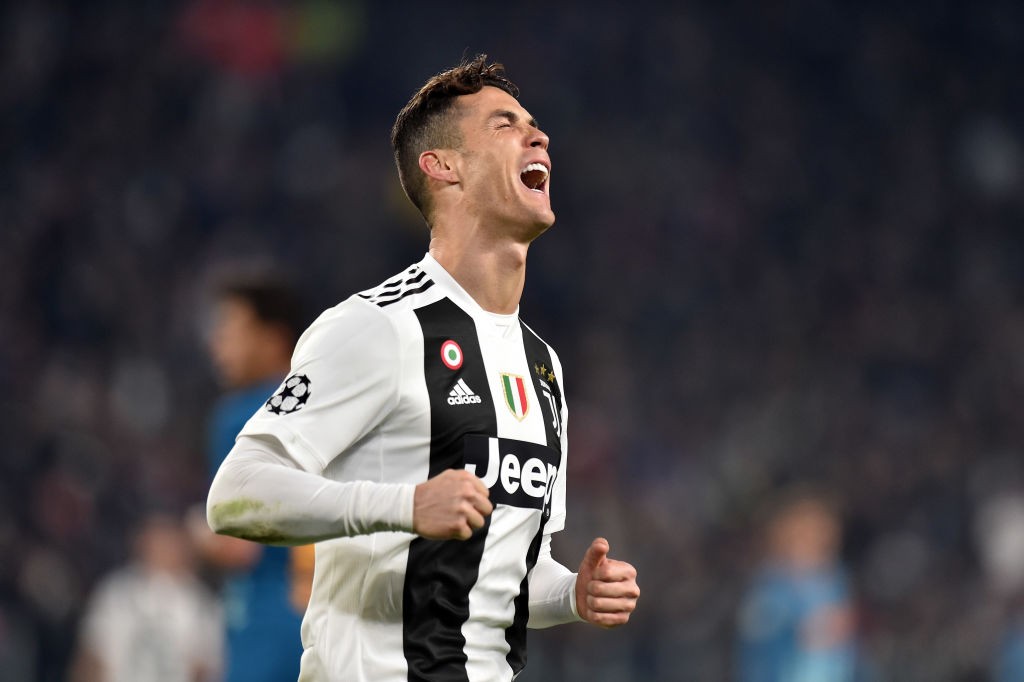 It is clear that even aside from the statistics he has looked below his best for large spells of this season and thus he is no longer guaranteed to start every game.

What is now different, however, is that Maurizio Sarri has now shown that he is willing to take off Ronaldo mid-game, as he would any other player.

Those are big decisions he has been unafraid to make in the past, just ask Marek Hamšík, his captain at Napoli.

Despite being one of the dressingroom leaders, the Slovakian was regularly withdrawn early in games and it was the exact same story for his Chelsea skipper Gary Cahill, who appeared even less. 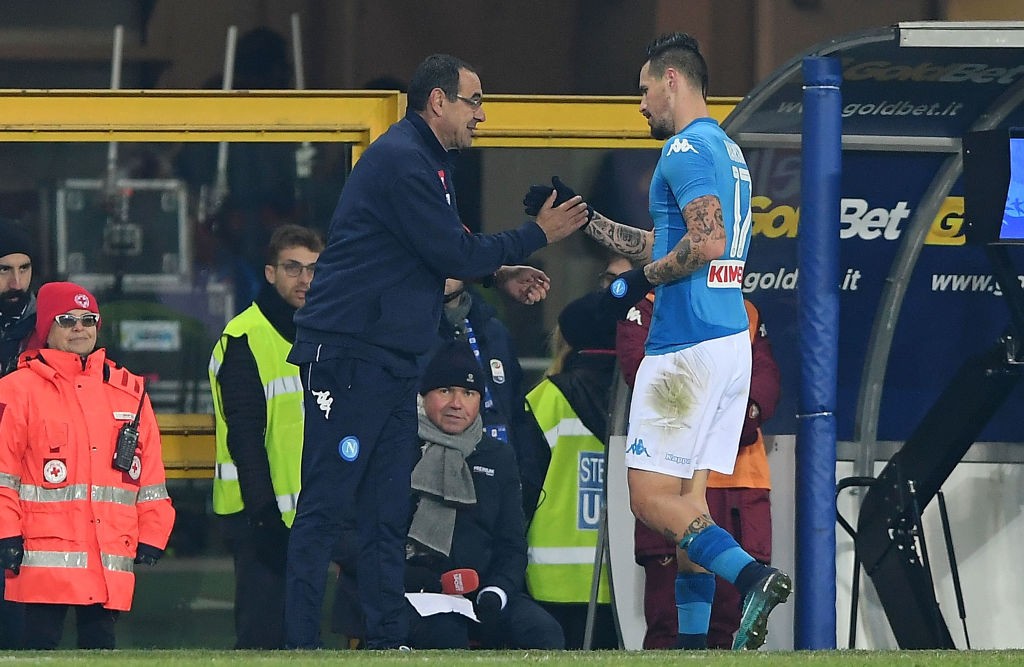 Sarri is not a coach who will cow to pressure from the stands or boardroom and that will be a big benefit in handling this situation.

The thing is that there are plenty of attacking talents at the club who are willing to step up too if the main man is underperforming.

Dybala, Gonzalo Higuaín, Douglas Costa, Federico Bernardeschi, Mario Mandžukić and even Juan Cuadrado are all capable of playing a big part in the final third.

When it comes to the bigger games, particularly those European occasions under the lights, there is still nobody you’d rather have in your ranks.

But the age of the Old Lady’s old man is starting to show.