Are we about to see the Champions League in the USA? 😳

A US investor has demanded that European clubs commit to a “more meaningful” summer tournament in America.

The owner of the NFL team Miami Dolphins, Stephen Ross, has spent years bankrolling the International Champions Cup, the pre-season tour that various clubs from Europe take part in which usually takes place across America, Asia and Europe.

However, the 79-year old has threatened to withdraw his funding, according to the New York Times.

A collection of Europe’s top clubs, including some owners, met in Paris to discuss the future. They heard from billionaire Miami Dolphins owners Stephen Ross about them competing in a possible UEFA backed summer tournament for big prize money. https://t.co/7VSv1RcBqI

The real estate developer has stated that the price of running the tournament, which began in 2013, is around $100 million and no profit is being made.

Ross met with officials from some of Europe’s most powerful clubs, from the likes of Manchester United, Liverpool and Juventus to state that the tournament needs to be taken more seriously to make money.

The annual showcase has been a proficient way for clubs to boost their reputation in other areas of the world, which usually turns out to be quite lucrative. 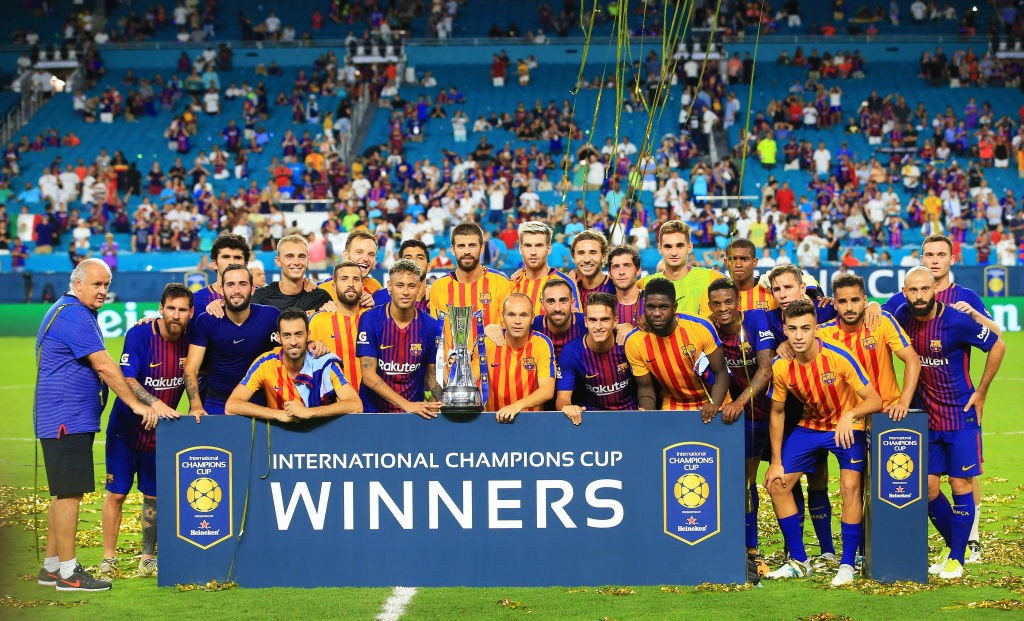 Clubs generally use the ICC as a chance to bed in new signings, try out new tactics or allow players to gain match fitness ahead of the league season.

But this may have to change, or according to the report, Ross will pull the plug on the event.

RSE Ventures, the sports investment group that Ross co-founded that runs the ICC, wants the clubs taking part to “commit to a tournament with legitimate stakes”.

Ross has also met with Uefa in a hope to secure their backing for a possible new tournament.

Could this be the start of seeing the Champions League on tour? Is this the beginning of the infamous European Super League?