Beginning in July, there will be a new eight-team tournament that will pit MLS sides against Liga MX sides, which will undoubtedly cause a lot of issues.

With MLS and Liga MX operating on different calendars, it’s difficult to see why this tournament was started in the first place.

Four teams from each league were invited, seemingly at random, and every single match will take place on American soil. 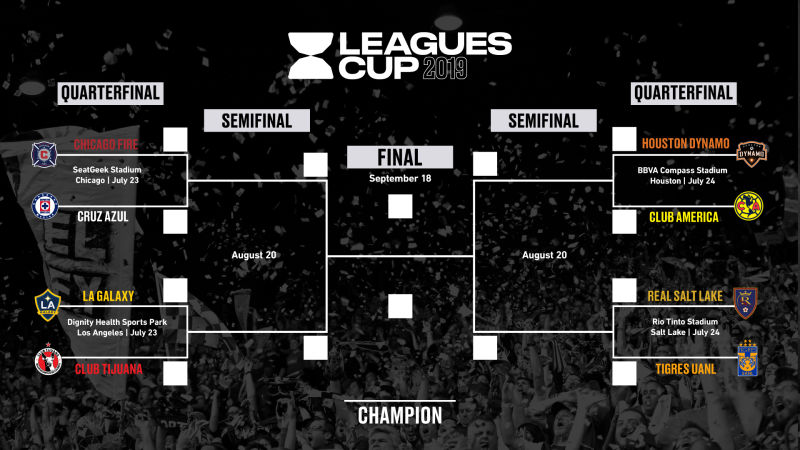 Strangely, none of the MLS sides selected to play have lifted the title since LA Galaxy in 2014.

América will face Houston Dynamo at BBVA Compass Stadium on 24 July, and there are already issues that have come to the surface.

Houston will be in the middle of a crazy stretch of 15 matches in 40 days and, according to Houston Dynamo manager Wilmer Cabrera through Lester Gretsch of Univision Deportes, Houston will ‘more than likely’ field players from the Rio Grande Valley Toros, their USL (second-tier) affiliate, to play in the new tournament.