Last year, Tigres defeated Toronto FC 3-1 in Canada in the inaugural version of the annual tournament.

In his pre-match press conference, América boss Miguel Herrera explained how winning his second trophy of the season would not be an easy task.

“They understand the coach’s idea of playing and they play attacking football,” Herrera said through a translator.

“Obviously they have a great attack with [Pity] Martinez, [Ezequiel] Barco and Josef [Martinez].

“It’s not going to be an easy game. It’s going to be difficult, but we’re confident we can play them head-to-head and come out on top.”

New América signing Giovani dos Santos knows how dangerous this Atlanta United side can be better than anyone else in the squad. 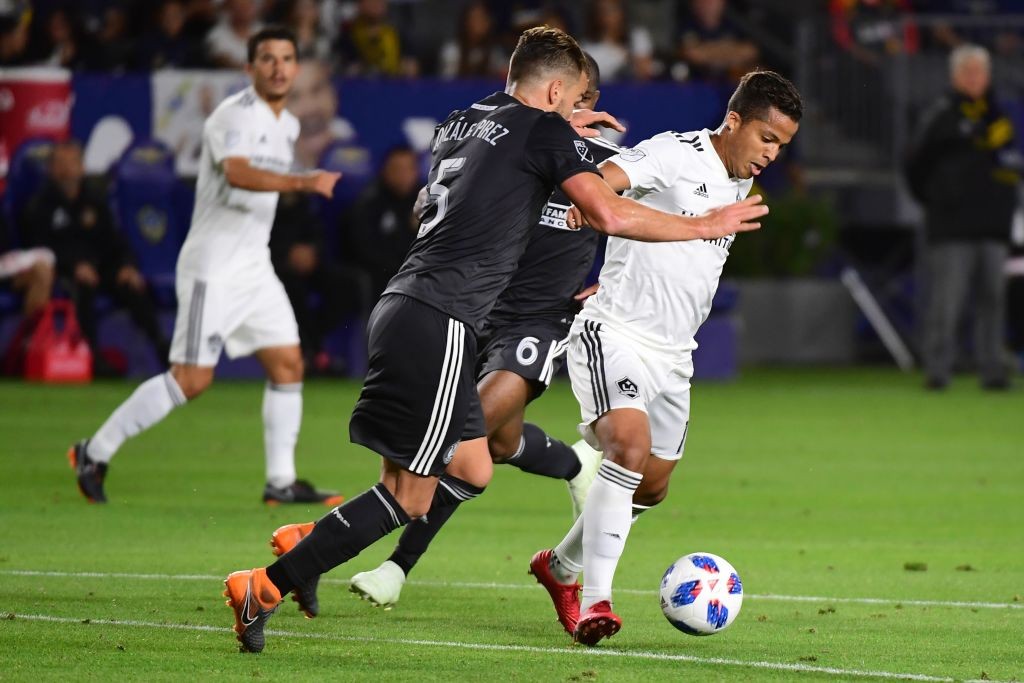 His Galaxy side were overwhelmed by Atlanta in both games he faced them: a 4-0 road loss in 2017 and a 2-0 loss in Los Angeles last season.

“MLS has grown a lot over the past few years,” dos Santos said Tuesday through a translator. “Atlanta has a great team that has had a couple solid seasons.

“They’re extremely dynamic, they’re an extremely good team and we’ll have to do our best to win.”

Kickoff is slated for 8pm EST in Atlanta.