Tottenham will face Southampton in the fourth round of the FA Cup after a narrow victory against Middlesbrough on Tuesday.

Here’s what we made of the game …

Total football isn’t for everyone 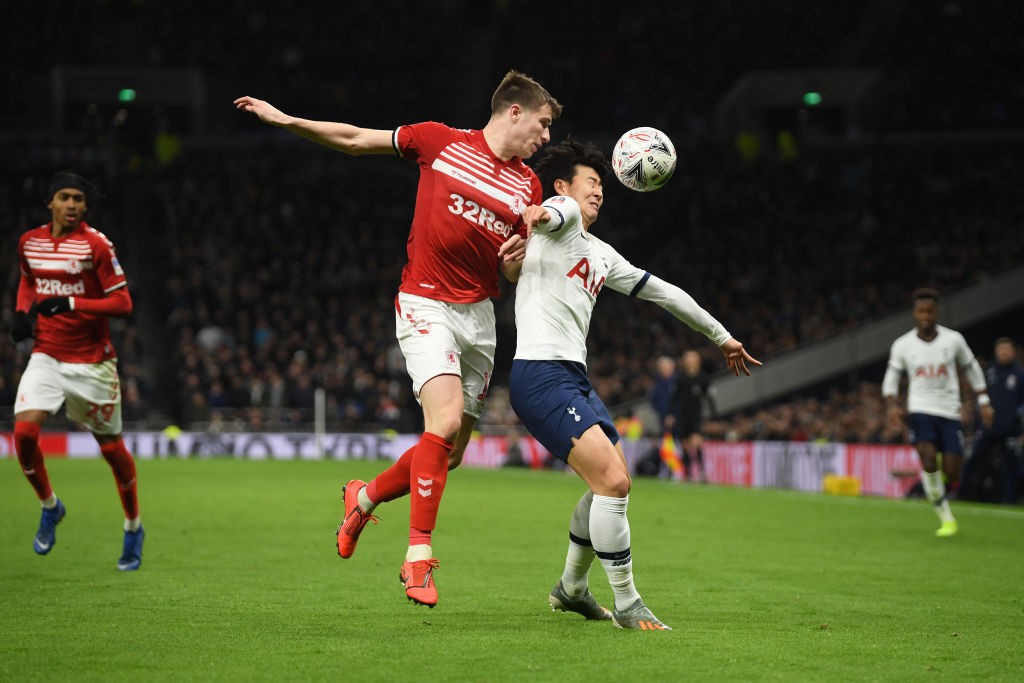 It’s become a bit of a cliché but one of the most noticeable influences Pep Guardiola has had on English football is the way teams up and down the country almost always seem to try and play out from the back nowadays.

When it’s executed properly it can be highly effective and beautiful to watch but when it goes wrong, it can end up looking a bit like this …

Still, it could have been worse …

Japhet Tanganga should be a Spurs mainstay 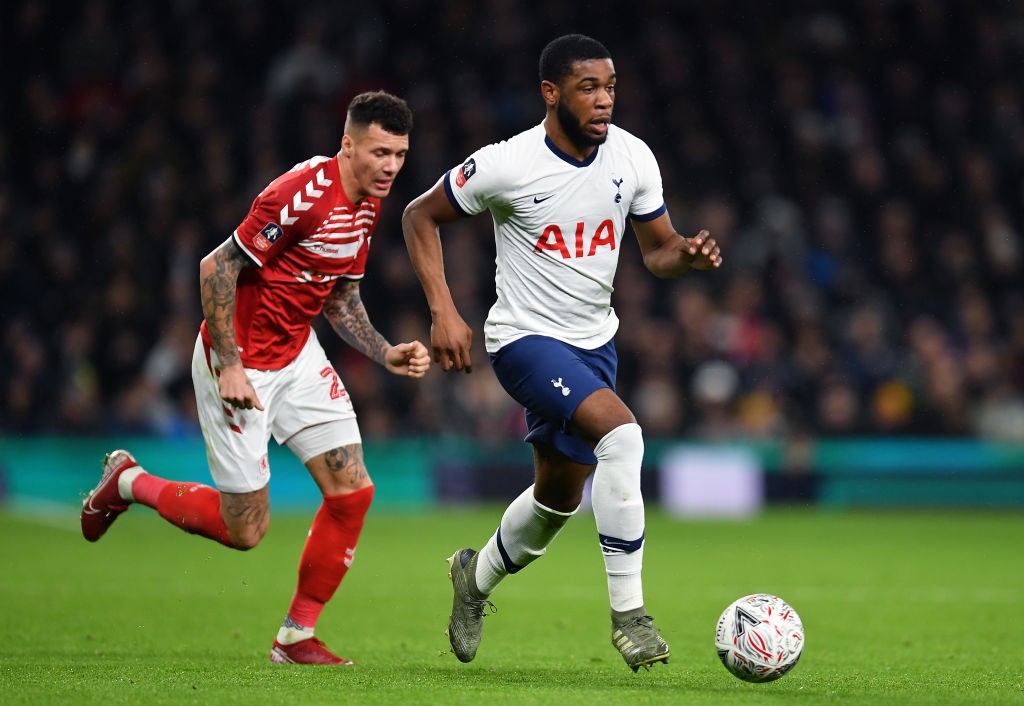 After impressing on his Premier League debut against Liverpool at the weekend, Tanganga started at right-back again in this game and the 20-year-old put in another more than decent display.

He may technically be a centre-back but he again showed great athleticism to get up and down the right flank and very nearly scored his first senior goal in the first half.

Tanganga is the best RB in the country

The youngster also tucked in well to help out Davinson Sánchez when required and has really staked a claim to be a regular in the Lilywhites’ backline in the last couple of games.

There are rumours of Serge Aurier potentially being sold this month. Letting the Ivorian go and promoting Tanganga really might not be the worst idea in the world.

Spurs must go all out to win the FA Cup

How far can José Mourinho's @SpursOfficial go in this season's #EmiratesFACup? 🤔 pic.twitter.com/KquISXsYym

They’ve been out of the title race for months and even top four might be beyond them the way things are going.

They may go a bit further in the Champions League but a run to a second successive final seems incredibly unlikely.

So this competition is therefore Spurs’ best chance of salvaging some pride from this season, and they really should put all their energy into trying to win it now.

Southampton away in the next round is a very winnable tie and they should take a full strength team to St Mary’s and treat the cup with the reverence it deserves.

One of the reasons replacing Mauricio Pochettino with José Mourinho didn’t seem like such a bad idea is that the Portuguese ostensibly has the winning mentality needed to deliver silverware to north London, and this could be a great opportunity to do just that.

Over to you, José.