They were the youngster’s first for the club in the new manager’s opening win, but what did we learn on a pulsating afternoon in East Anglia? 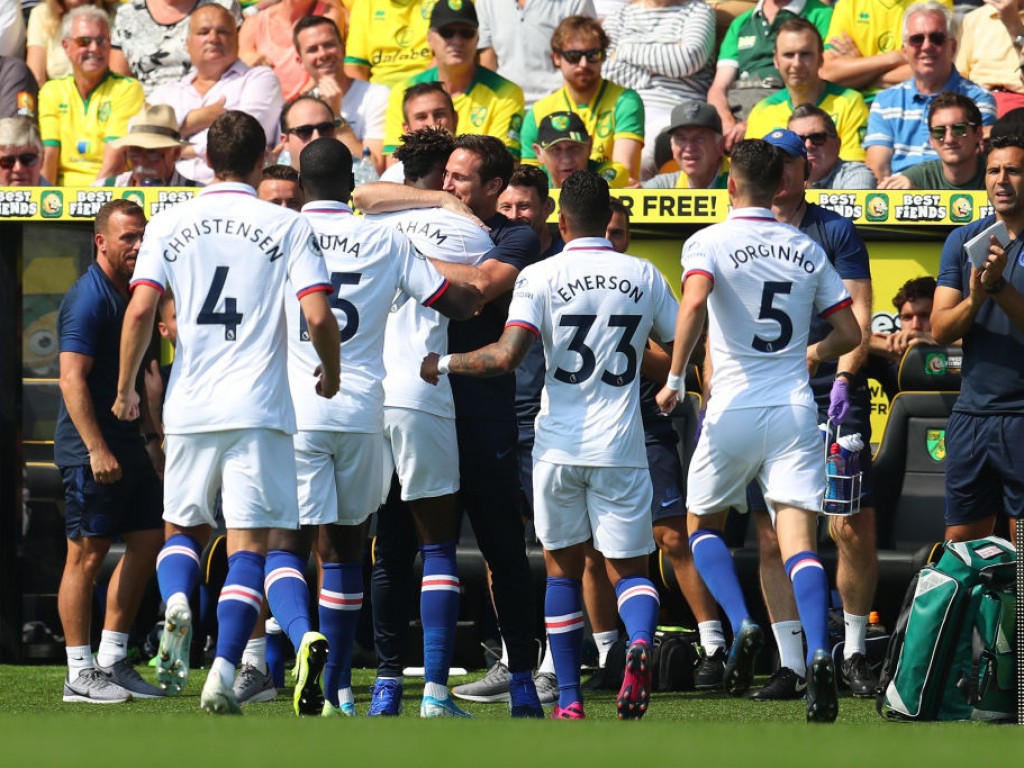 Whisper it quietly, but against all the odds and 115 years of history, Chelsea are finally becoming likeable.

This young, dynamic, energetic side are putting two fingers up to conventional wisdom and playing football their own way.

Their wide-open, expansive style has made every single game of theirs this season a must-watch and long may it continue.

Is it reckless? Absolutely. But my god it’s fun to watch.

No Pukki, no party 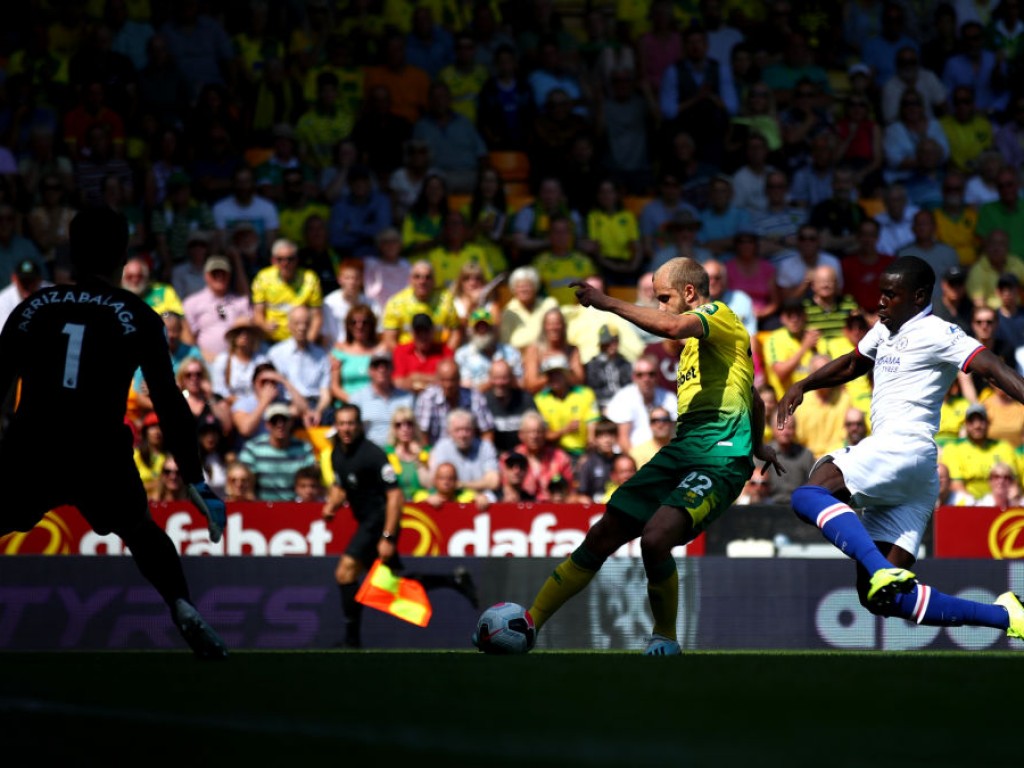 After his hat-trick last weekend, the Finnish forward was at it again, netting brilliantly in the first half with a neat low finish past Kepa.

10 – Teemu Pukki is the 10th player to have scored in each of his first three @premierleague appearances, while only Pavel Pogrebnyak also scored as many as five in his first three in the competition. Command. #NORCHE

It wasn’t just his goal here though, it was his all round contribution.

Ever willing to run in behind or into channels, pulling short to link up the play and constantly sniffing around the 18 yard box for a chance.

Just give him the Ballon d’Or already. 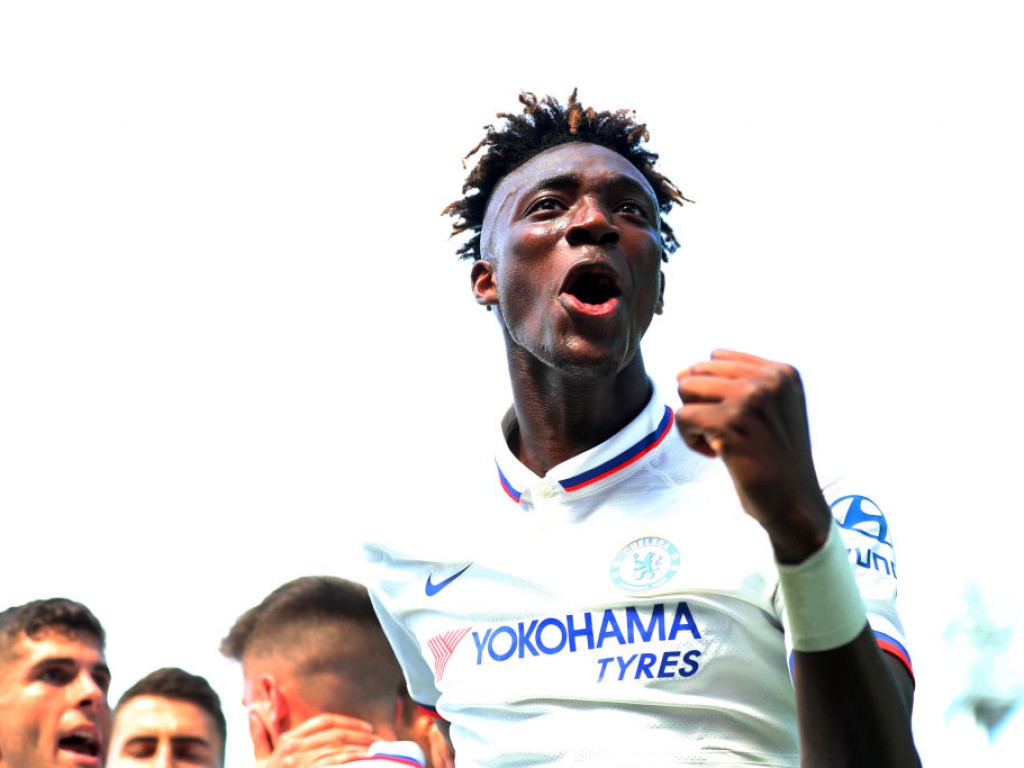 There’s no doubting that Tammy Abraham is a talented striker. But is he a talented Premier League striker?

That’s the question that plenty in the game have been asking themselves since the summer, pondering whether his lack of top level experience could come back to haunt a club in the midst of a transfer ban.

Yes, there were times when his touch was slightly off and there was the odd occasion where he looked hesitant in front of goal, but those really were only fleeting.

Having joined the club at just eight, Abraham finally scored his first Premier League goals for Chelsea and looks like he could lead their line for years to come.