Ashley Young is nearing a surprise move, the Wilfried Zaha sweepstakes are well and truly on and Aston Villa eye an ambitious Milan double swoop.

It is Wednesday’s round of transfer gossip! 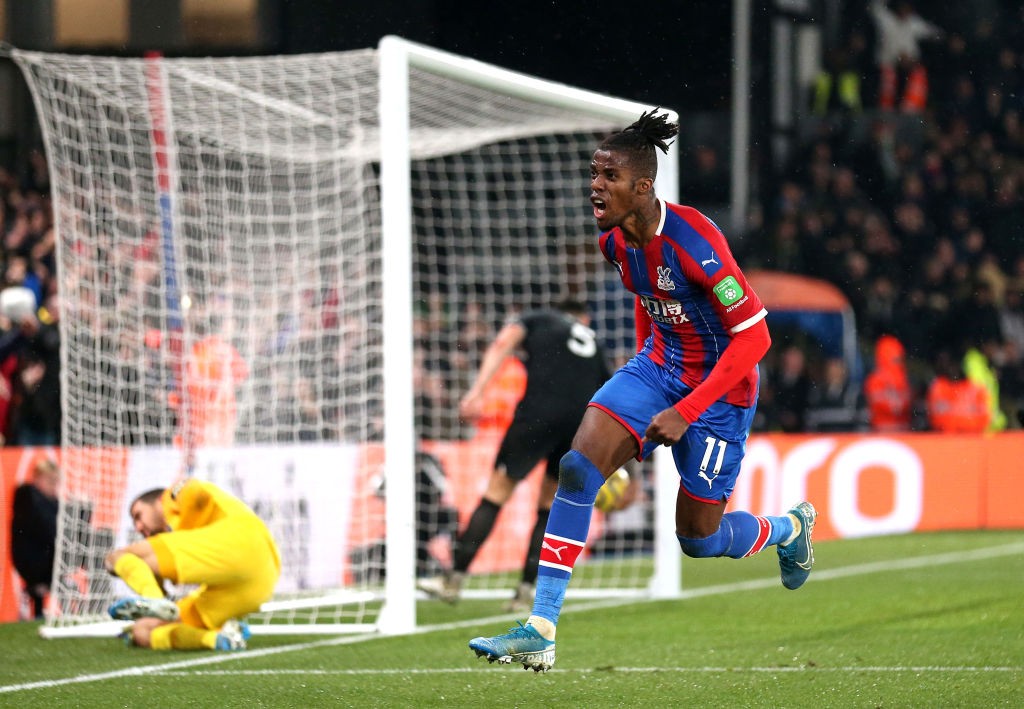 The race for Wilfried Zaha is starting to heat up. The Express now report that Chelsea are extremely interested – but don’t want to pay Crystal Palace‘s £80m asking price.

Incredible as it may seem, Manchester United veteran Ashley Young is a transfer target for Inter, and has already agreed a deal until June 2021, say La Gazzetta dello Sport.

MARCA claim that Brahím Diaz‘s disappointing spell at Real Madrid could be over, temporarily at least, as Getafe are closing in on securing a loan deal.

In Italy, Corriere dello Sport say that Fiorentina are closing in on a deal to bring Wolves flop Patrick Cutrone back to Serie A. 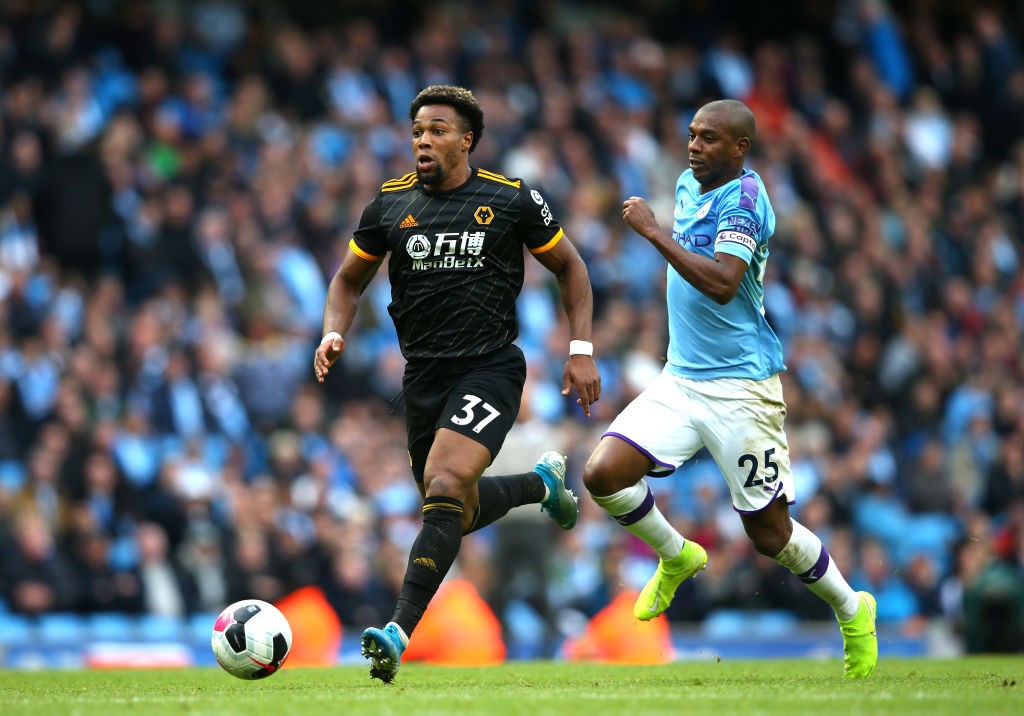 Sorry Calciomercato. Just because Adama Traoré has been on fire for Wolves against Manchester City this season, it doesn’t make him an automatic target.

The Telegraph say that Napoli are ready to add to their attacking options with the signing of Neal Maupay from Brighton.

Nothing too outlandish there, then. But it is the quoted fee of £40m that we just can’t see anyone – let alone the Partenopei – paying. 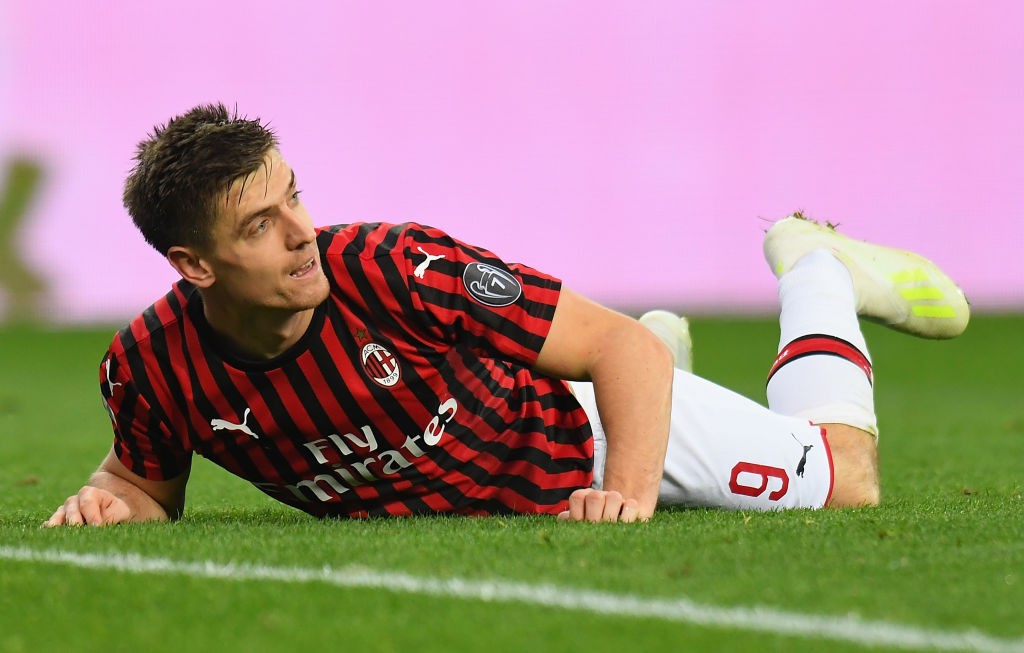 Neymar has admitted in an interview with Globesporte that he really wished he could have played with Zlatan Ibrahimović.

It isn’t too late … Nyemar to Milan, anyone?

Reports in Italy, namely from Sky Sport in that country, are linking Aston Villa with a double Milan swoop to bring in both Krzysztof Piatek and Pepe Reina to Birmingham.

The Gedson Fernandes saga is set to rumble on for a while yet. The Guardian report that apparent frontrunners West Ham have stalled in their pursuit.

Aston Villa completed the signing of Danny Drinkwater on loan from Chelsea for the second half of the season.

Munas Dabbur‘s spell at Sevilla was short-lived, leaving after just six months to join Hoffenheim in a €12m deal.

Exciting Liverpool youngster Rhian Brewster has left for Swansea City on loan until the end of the campaign.

🖊️ Rhian Brewster has joined the #Swans on loan for the remainder of the season! 🙌