Hello! The weekend is in sight, but there are still a couple of days to go. 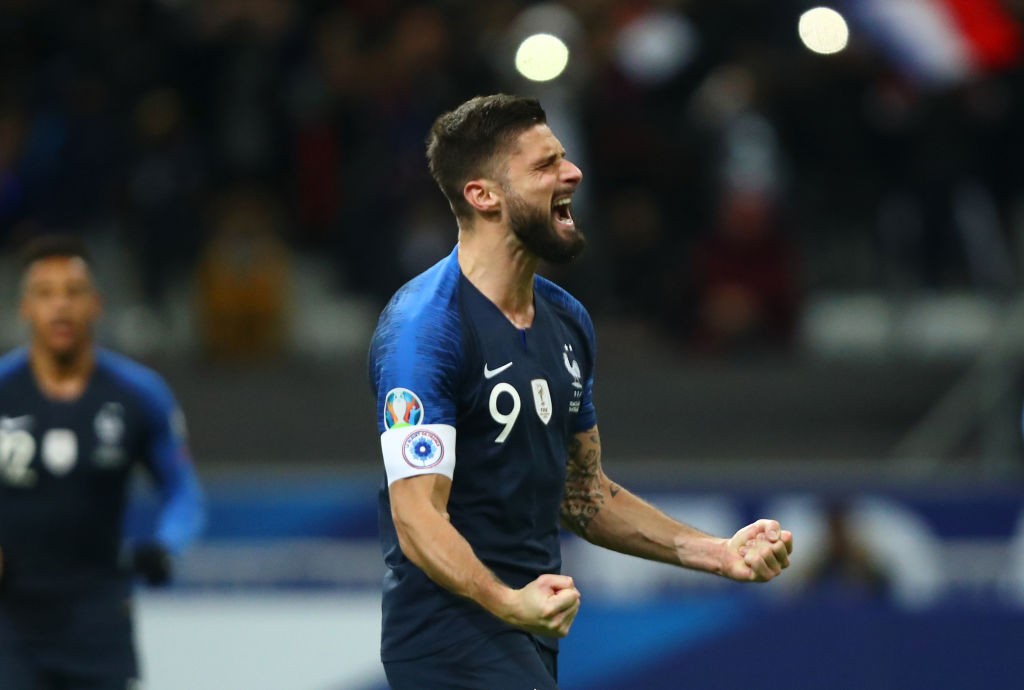 Inter aren’t messing about as they continue to target Premier League misfits. After signing Romelu Lukaku and Alexis Sánchez in the summer, the Nerazzurri are now closing in on a deal to sign Olivier Giroud.

According to various reports, the Chelsea striker’s agent will be in Milan on Thursday as a deal nears.

And he may not be the only one. Gazzetta dello Sport claim Inter have submitted an improved offer for Tottenham midfielder Christian Eriksen after an opening bid of €10m was turned down.

The Telegraaf write that Real Madrid have now agreed a deal to sign Donny van de Beek from Ajax. It is said to be worth €55m but a move won’t happen until the summer.

Meanwhile, Atlético‘s continued efforts for Edinson Cavani are not going too well. MARCA say there is a €20m difference between the Madrid-based club and PSG.

The French champions want €30m for the 32-year-old, who can leave for free at the end of the season.

Yet again, Arsenal are being linked with a move for Djene Dakonam.

The Getafe centre-back was linked with a move to north London last summer and the Sun claim interest has been reignited, with Tottenham also a possibility.

At 28 and with a €25m asking price, this just doesn’t seem too likely. 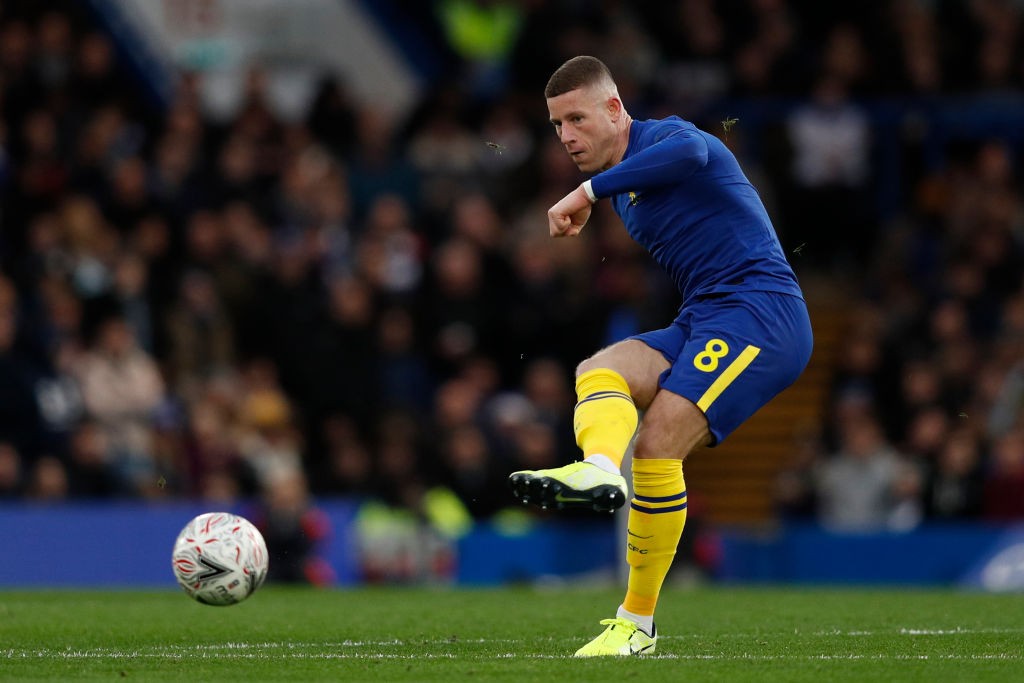 Maybe more realistic are links to Layvin Kurzawa – Arsenal could reportedly sign the left-back from PSG for as little as €7.5m and he would help cover during the ongoing injury crisis in that position.

Staying in London, and the Mirror day David Moyes wants to reunite with Ross Barkley at West Ham.

Whether or not Chelsea would entertain a loan deal remains to be seen.

Gedson Fernandes became the first player to sign for José Mourinho’s Tottenham, joining on an 18-month loan deal from Benfica.

Elsewhere, Jean-Clair Todibo left Barcelona after less than a year at Camp Nou. The defender joins Schalke on loan but the move could be made permanent for €25m.

Napoli completed the signing of midfielder Stanislav Lobotka from Celta.