Just because the weekend is here, it doesn’t mean that the transfer news has stopped and we bring you all of the latest news.

Manchester United‘s striker search has led them to either Raúl Jiménez or Moussa Dembélé, say Sky Sport, but a deal for either will be tough to pull off this month.

In other United news, La Gazzetta dello Sport believe that Ashley Young‘s move to Inter will be confirmed by the middle of next week.

Finally, remember the never-ending Bruno Fernandes saga of last summer? Well it looks to be back on as Record, among others, report that Sporting CP officials met with their Old Trafford counterparts to discuss a deal.

Goal suggest that Paulo Dybala will be offered a new Juventus deal, as his current contract has just two-and-a-half years left to run. 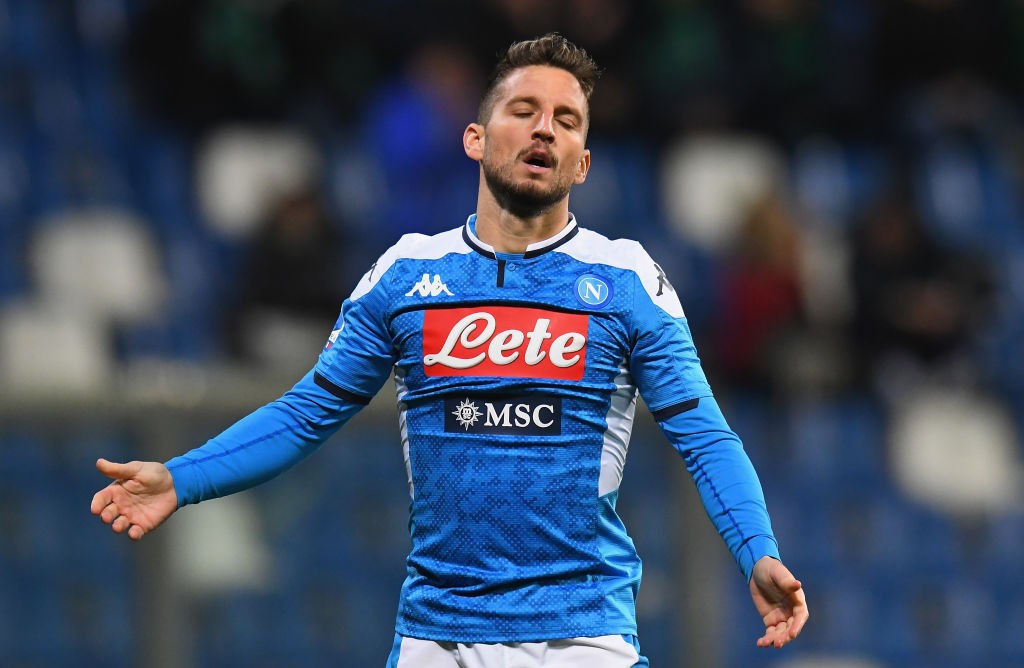 A story in the Sun claims that N’Golo Kanté has his sights set on a summer exit – because he wants to push through a move to Real Madrid.

Don’t worry though Blues fans. If he does go, there may be an exciting summer attacking arrival to appease you as Dries Mertens of Napoli is ‘in talks’ with the Londoners, say Le10Sport.

We can’t see either of them happening though. 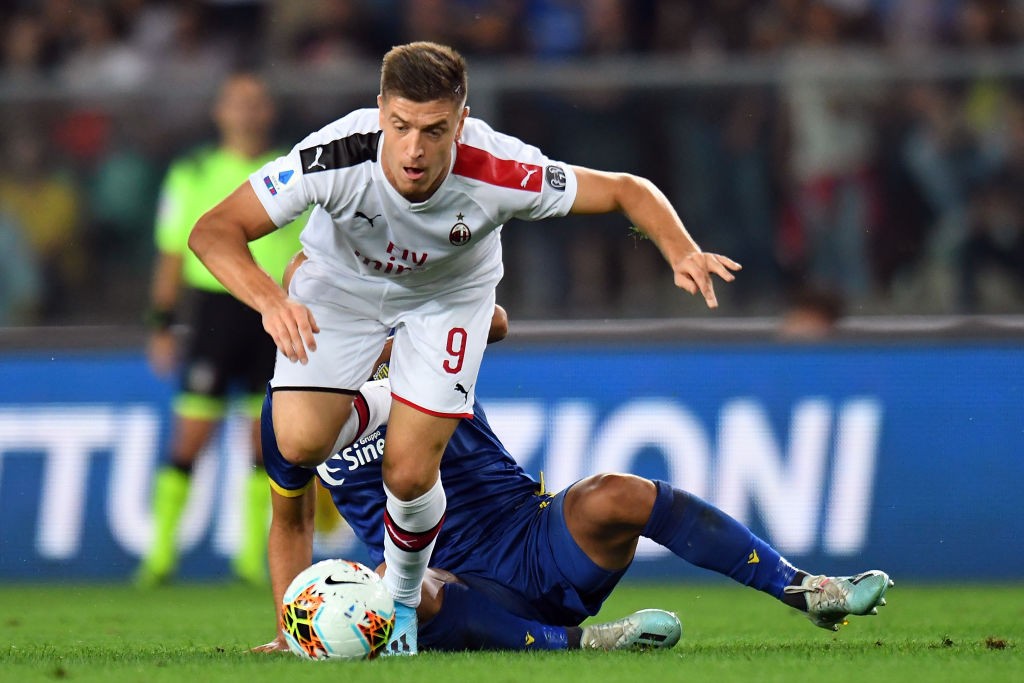 The Athletic claim that Tottenham are keen on Milan forward Krzysztof Piatek – but they aren’t willing to meet the €20m asking price.

Although there has been loan interest in his services, Andreas Christensen will not be allowed to leave Chelsea this month, the Daily Star report.

Barcelona have had a €6m offer for Matheus Fernandes rejected by Palmeiras, per Globo Esporte.

Two Premier League striking flops have departed their respective clubs on loan, with Patrick Cutrone completing a return to Italy to join Fiorentina.

He was joined on the move by Cenk Tosun, who has swapped Merseyside for London by leaving Everton for Crystal Palace.