🤑 Transfer gossip: Müller on the move? Spurs in for two strikers?

We’re almost halfway through the January transfer window and before yesterday you could have accused it of being one of the more sedate in recent memory.

Then Barcelona sacked Ernesto Valverde and things finally got interesting.

It’s kicked off a whole chain of interesting rumours in the world of European football, so let’s take a look at them shall we? 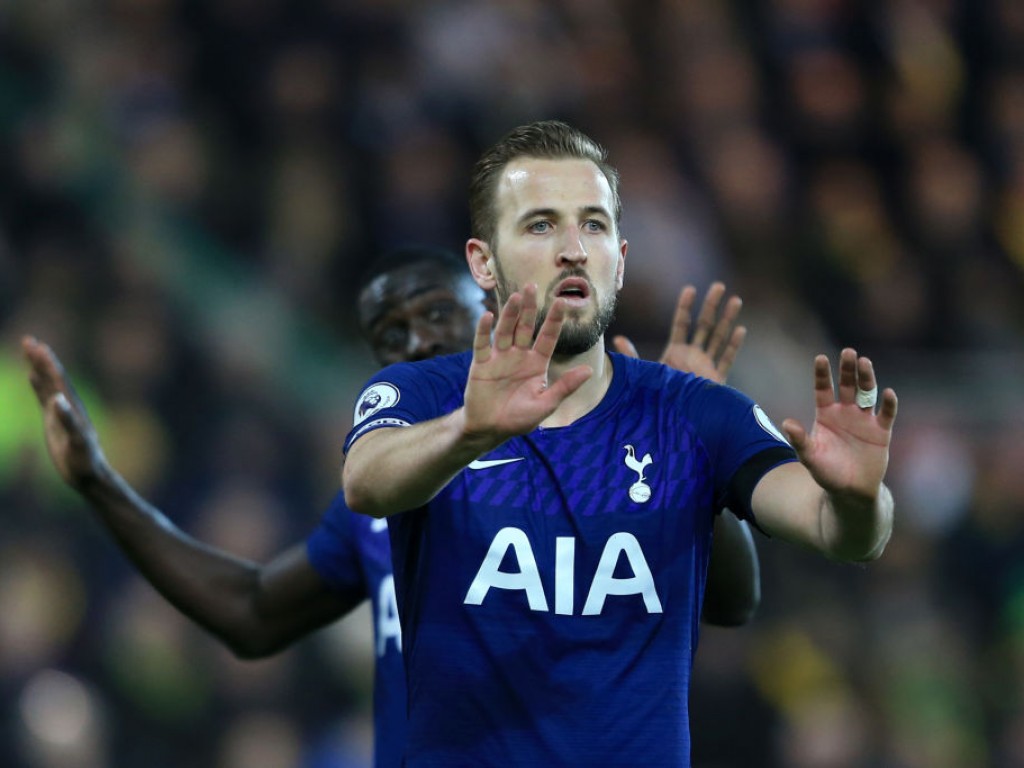 Harry Kane’s injury has thrown a spanner in Tottenham‘s works.

The English talisman has been so consistent over these past five years – both in front of goal and with his injury record – that his four month lay-off has caused all sorts of concerns in north London.

As such José Mourinho wants not one, but TWO, forwards to cover for Kane’s absence. The Independent say that Milan’s Krzysztof Piatek and Fernando Llorente of Napoli are ready to join this month.

Thomas Müller has become a mainstay at Bayern Munich since his debut in 2008, winning every title going and scoring over 100 Bundesliga goals for the Bavarian giants.

But this could be his final season at the Allianz Arena as Sport1 reveal that the versatile forward is on the verge of quitting the club, with Manchester United supposedly interested in the former Germany international (of course they are). 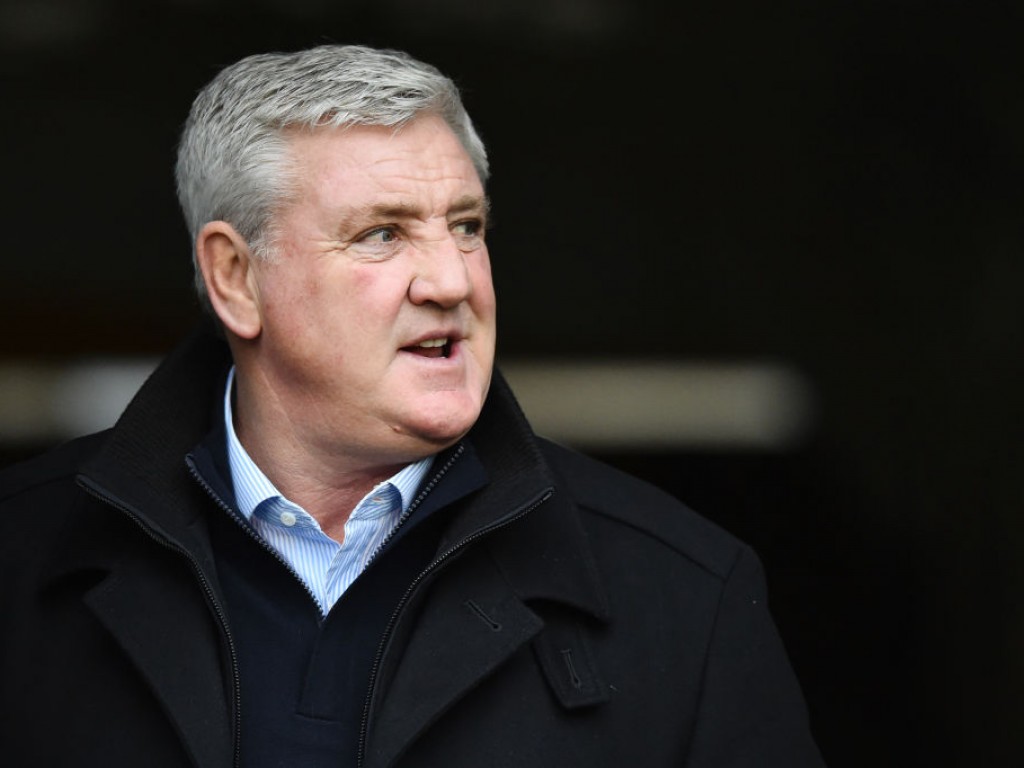 The Guardian are reporting that Newcastle boss Steve Bruce will sit down with owner Mike Ashley this week to discuss their plans for the remainder of the window.

Now, we’re not denying the veracity of this story – it’s just hilarious that Bruce thinks there’s a “plan” at Newcastle for the rest of this window.

It just hasn’t happened for Che Adams at Southampton this season, has it? Brought from Birmingham in the summer, his career has hid the skids, failing to usurp Danny Ings in the starting XI and scoring precisely zero goals so far.

It’s seen the 23-year-old be heavily linked with a move away this month with Leeds the favourites for his signature. talkSPORT though, insist that the south coast club are desperate to keep him and will reject any bids from Marcelo Bielsa’s side. 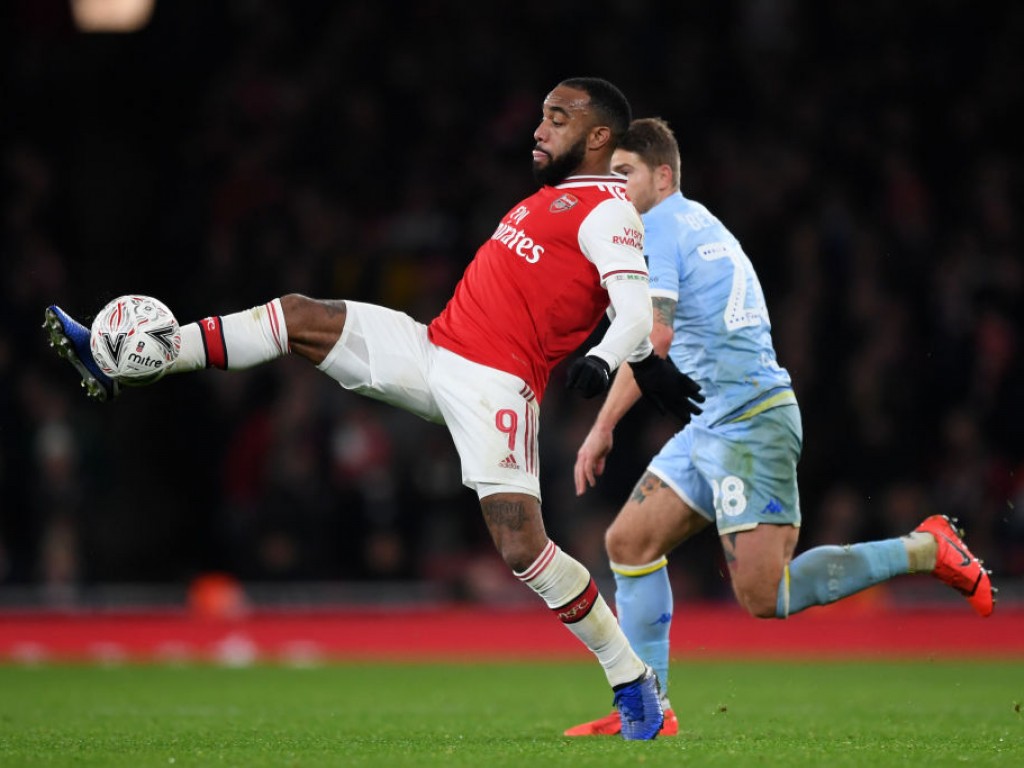 Atlético Madrid proposing a swap deal with Arsenal that would see Alexandre Lacazette go to the Spanish capital and Thomas Lemar head to the Emirates?

The Daily Express – do us a favour, lads.

Quique Setién will be the new manager of FC Barcelona. Welcome!

Monday was the day it all started to go off in Transfer World.

But the big news came from Barcelona, where Quique Setien replaced Ernesto Valverde as coach at Camp Nou. Blimey.