🤑 Transfer gossip: London clubs in for Lemar? Upamecano to Barça?

It’s Friday and the weekend is almost upon us. 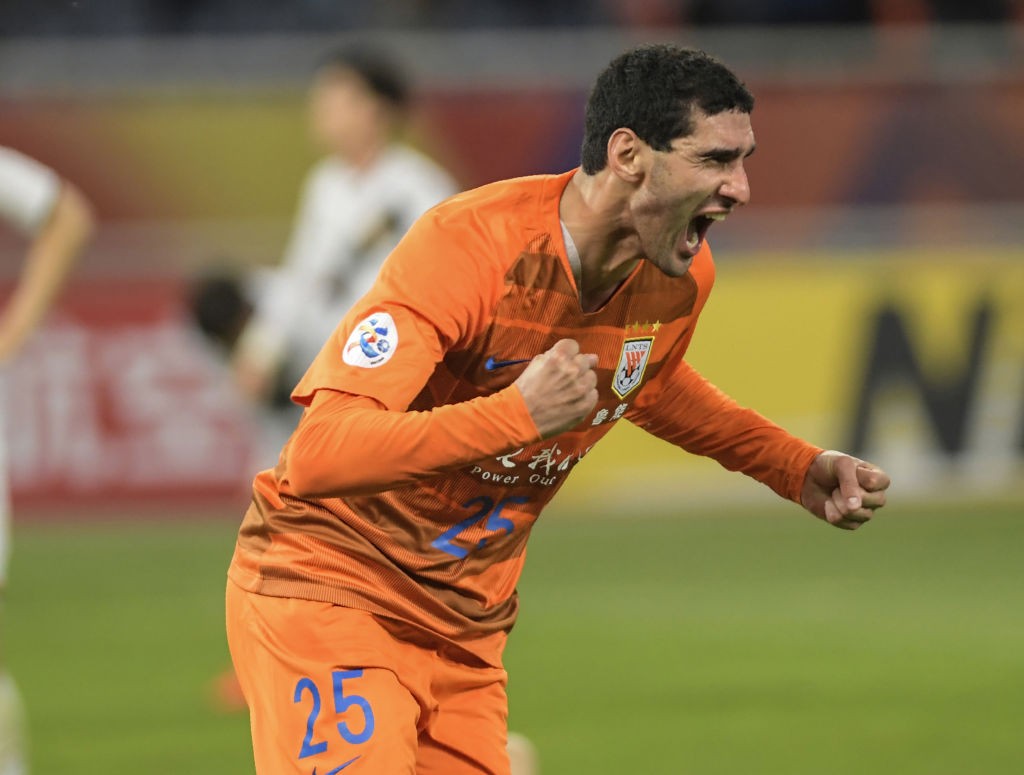 Maroune Fellaini could be heading back to the Premier League! According to Sky Sports, new West Ham boss David Moyes wants to sign the Belgian midfielder for the third time.

Tottenham need a striker after hearing Harry Kane will be out for three months and according to Goal, they are looking into the possibility of signing Lyon’s Moussa Dembele.

And the Telegraph claim Spurs will also do battle with Chelsea for Atlético Madrid winger Thomas Lemar. 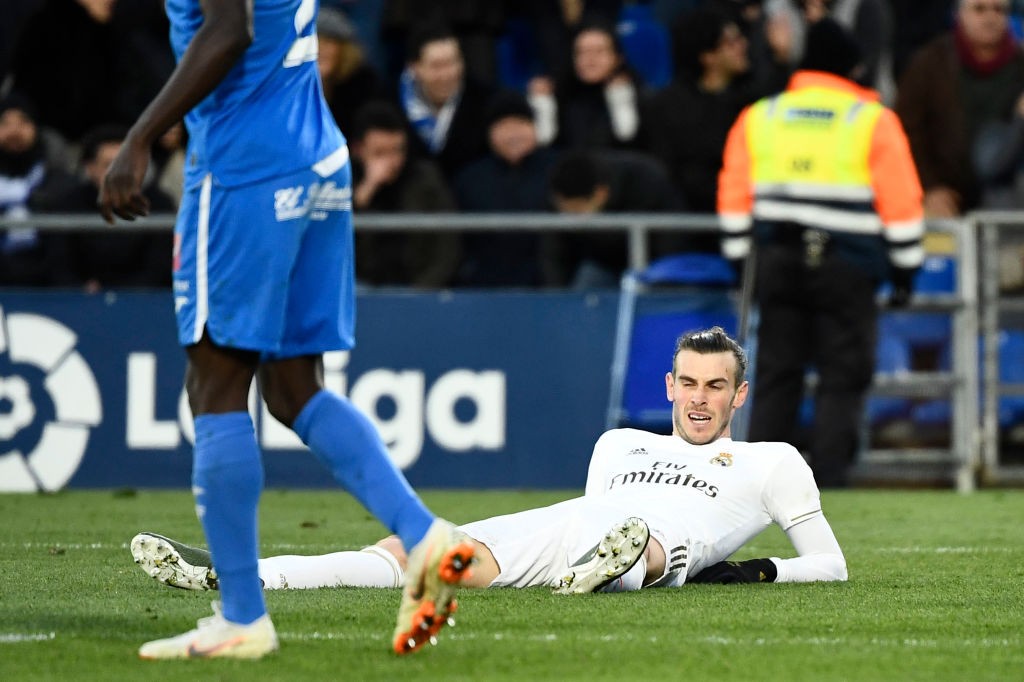 Despite his agent’s insistence that he is “very unlikely” be leaving anytime soon, the Telegraph say Real Madrid are still hoping to offload Gareth Bale.

Manchester United are out of the race for Tottenham’s Christian Eriksen having accepted the Dane wants to leave the Premier League. 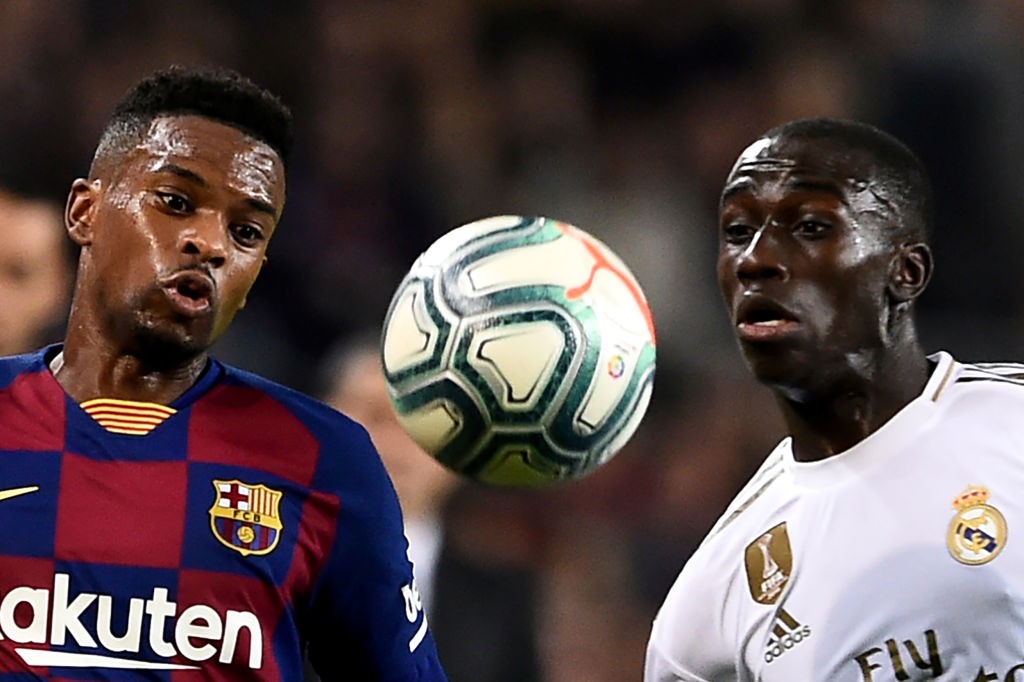 It could be a busy month for Tottenham and the Mirror claim the north Londoners want to sign Barcelona full-back Nelson Semedo.

Meanwhile, Barcelona are set to do battle with Arsenal for the signature of RB Leipzig defender Dayot Upamecano, according to the Express.

And Leicester could face stiff competition from Manchester City for highly rated Juventus defender Merih Demiral, if you believe the Mirror.

For more to come 🤞 pic.twitter.com/hyqRY3O96o

Espanyol broke their transfer record to sign Raúl de Tomás from Benfica in a deal worth €20m.

Brazilian midfielder Allan left Liverpool for Atlético Mineiro having not made a single appearance for the Reds in four-and-a-half years.

📰 Cameron Borthwick-Jackson has today been recalled from his loan by Manchester United.

We thank Cameron for all of his effort in his time at the Club and wish him luck for the future.#TRFC #SWA pic.twitter.com/CY4jVItEpK

And with Ashley Young set to leave, Manchester United recalled Cameron Borthwick-Jackson from his loan at Tranmere Rovers.