Two prominent midfielders have reportedly agreed deals for winter moves as there is no rest on Sunday when it comes to transfer gossip.

Here is all of the latest news … 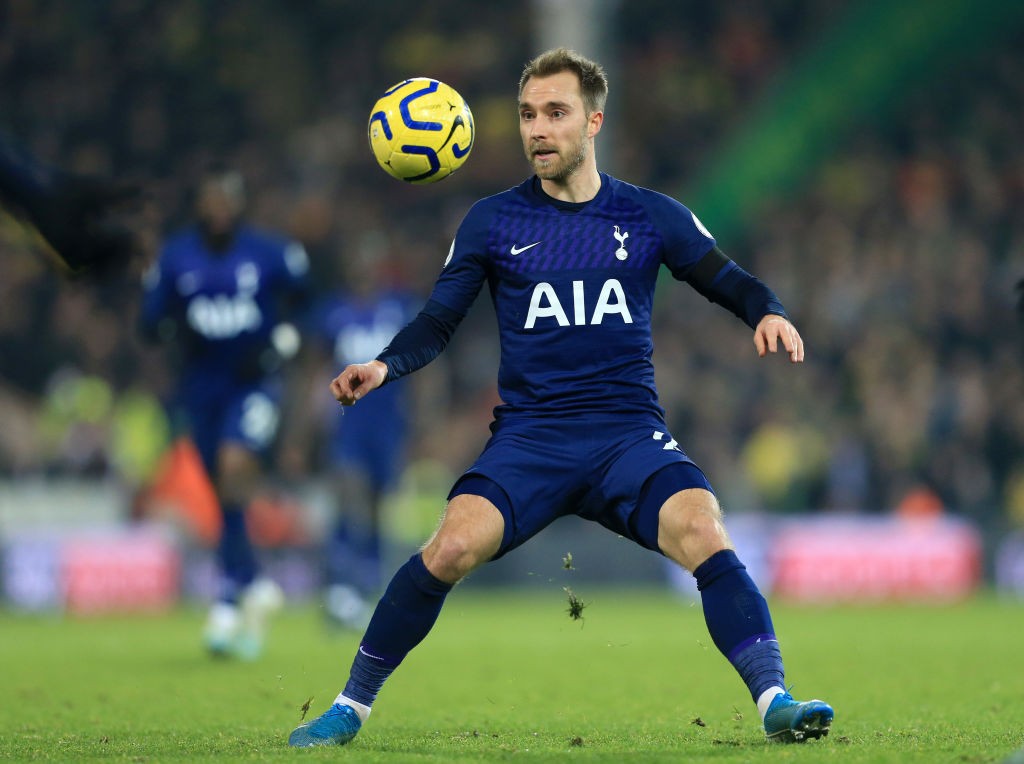 It is a busy day at La Gazzetta dello Sport, with the Italian outlet claiming two midfielders have agreed on personal terms to make big moves before the window closes.

The first is Christian Eriksen, who they claim has given the green light to a deal with Inter until 2024 worth €7.5m per season, although a deal must now be struck with Tottenham, who are seeking €20m to sell him immediately.

Next up, is that man Bruno Fernandes, with the same outlet reporting that he has agreed to a five-year deal with Manchester United worth £100,000 per week, with the fee seeing the Red Devils pay €60m plus a player (likely Marcos Rojo) moving the other way to join Sporting CP.

The Sunday Mirror claim that another Fernandes, Gedson, is ready to swap Portugal for the Premier League, with Tottenham edging closer to beating West Ham to his signature.

Finally, Bild say that Ademola Lookman is nearing a move to join Newcastle on loan from RB Leipzig, although the deal would include an obligation to buy. 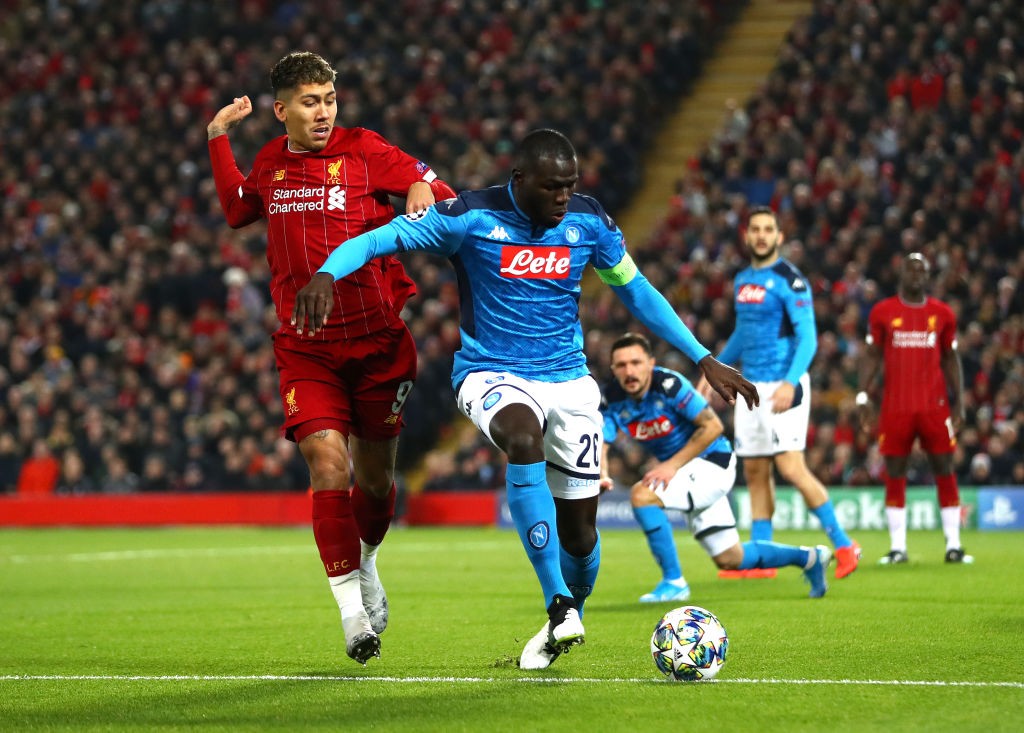 The Star say that Kalidou Koulibaly is unhappy at Napoli after Carlo Ancelotti’s exit and that Manchester United are set to rescue him with a bid of well over €100m.

Spanish media, namely El Desmarque, are linking Liverpool with a €100m swoop for perennially injured Barcelona winger Ousmane Dembélé. Because you need someone that expensive to play second fiddle to Sadio Mané and Mo Salah.

Paris Saint-Germain are considering a massive money swoop for David de Gea, say the Daily Express. So soon after signing Keylor Navas on a four-year deal? 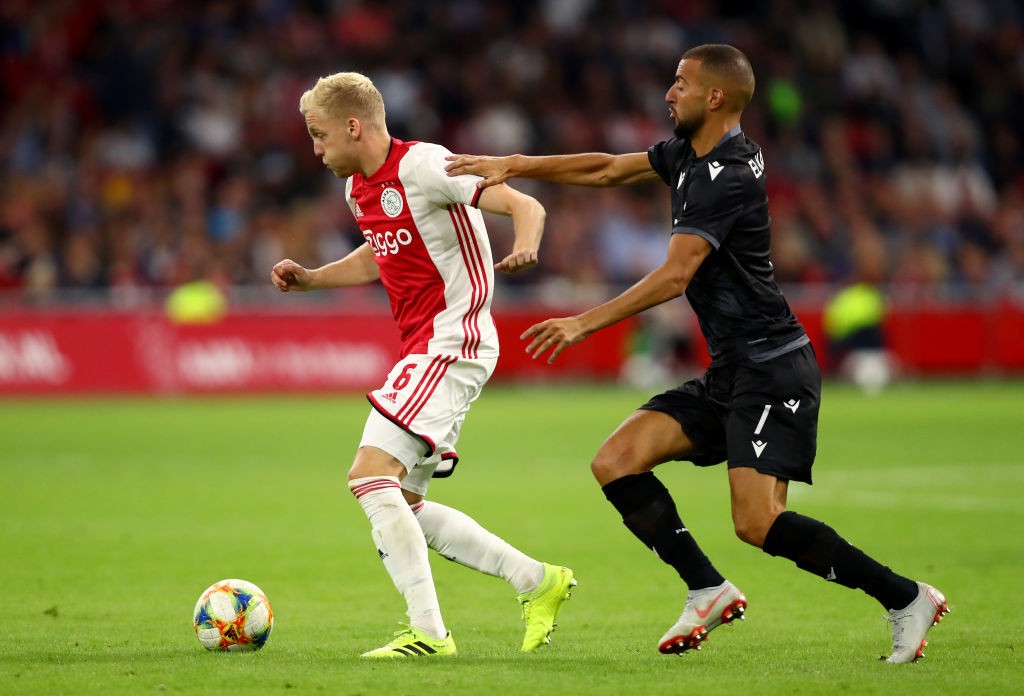 Wolves are set to put their relationship with Jorge Mendes to good use by attempting to bring in Thomas Lemar on loan from Atlético Madrid, according to Mundo Deportivo.

Anyone hoping to get their hands on Ajax standout Donny van de Beek this winter is going to be left very disappointed.

“I’ll definitely stay at Ajax until the end of the season, and may even continue to the next one,” he told Fox Sports. Unlucky, Real Madrid and Manchester United.

And as Mikel Arteta looks to bolster his Arsenal squad, the Mirror believe that they will enquire after Milan playmaker Hakan Çalhanoğlu.

There was only one significant permanent deal concluded on Saturday, with Napoli busy before their loss to Lazio.

They spent €12.5m on midfielder Diego Demme from RB Leipzig.