We’re closing in on the end of the working week, but the transfer rumour mill keeps on churning. 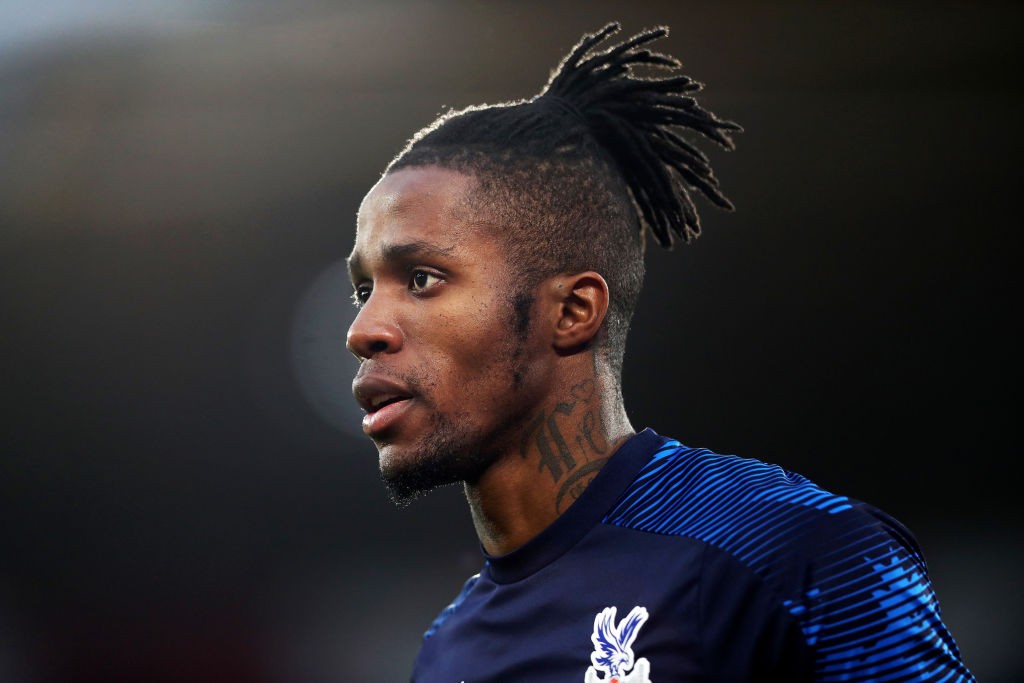 Crystal Palace have rejected an offer from Bayern Munich to take Wilfried Zaha on loan, according to the Guardian.

And 90min report that Chelsea have pulled out of the race to sign Zaha and will pursue alternative targets.

But the Express say Chelsea have made West Ham defender Issa Diop their prime January target. 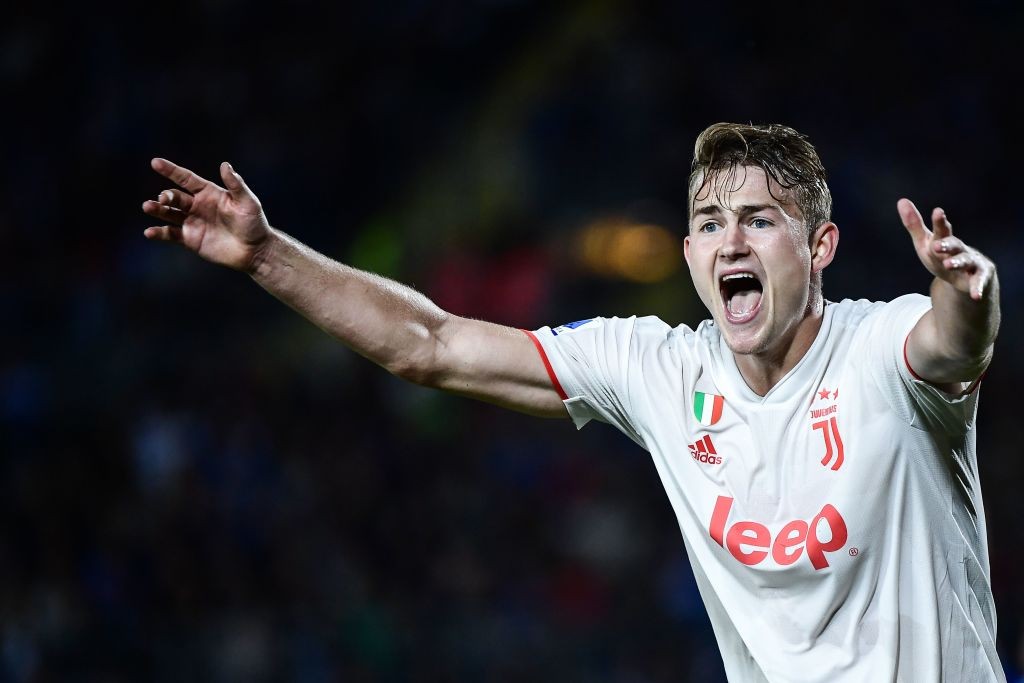 Ajax are considering making an offer to re-sign Matthijs de Ligt on loan just six months after the defender’s move to Juventus, according to Portuguese outlet A Bola. 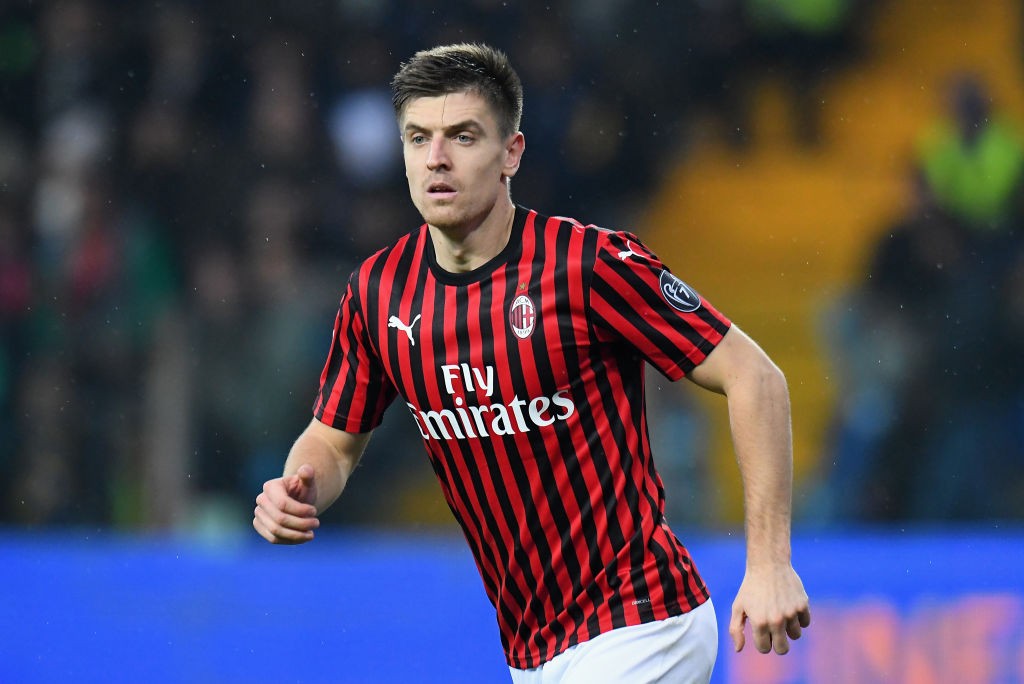 Tottenham have joined the race to sign AC Milan striker Krzysztof Piatek, according to the Guardian.

And Villa are also set to sign former Liverpool goalkeeper Pepe Reina from AC Milan, if you believe AS.