🤑 The 🔟 biggest transfers that could still happen this month

Chased by half of Europe, Erling Braut Haaland was supposed to be the big January coup.

But he completed his move to Borussia Dortmund before December even ended.

So, who else could still be on the move this month? 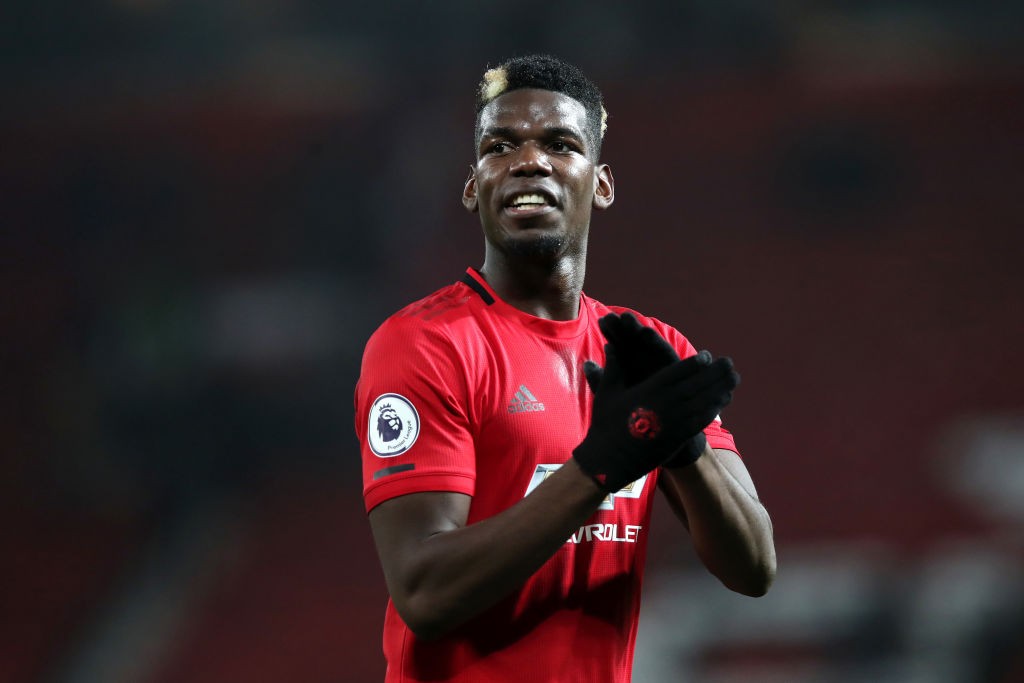 Pogba has long been linked with a move to the Spanish capital and a return to Juventus and both clubs would probably have a chance now if they were to make a lucrative offer.

And hey, he’d probably be a bit cheaper now than if he impresses at Euro 2020 with France in the summer. 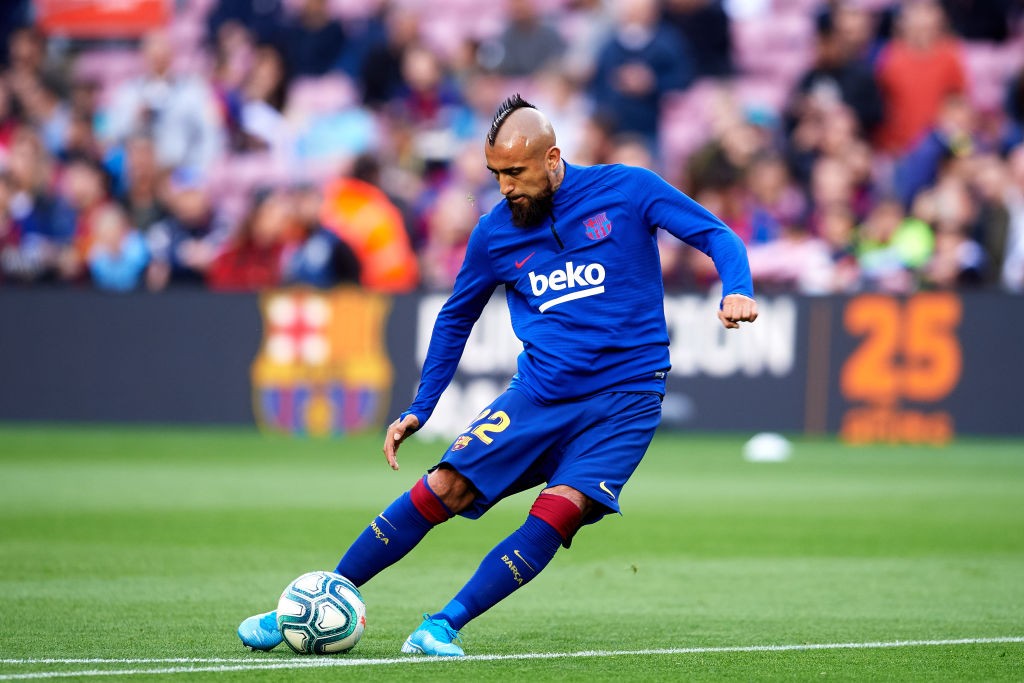 Vidal has an incredible scoring record this season, finding the back of the net every 95 minutes in LaLiga. But he’s only started four times in the league.

Football has been a little more regular in the Champions League, but that’s largely thanks to the fact Barcelona qualified for the knockout rounds early.

By all accounts the Chilean wants out and would like to link up with Antonio Conte, who coached him at Juventus, at Inter. The Serie A leaders have confirmed their interest but Barcelona are eager to keep the 32-year-old until the end of the season. 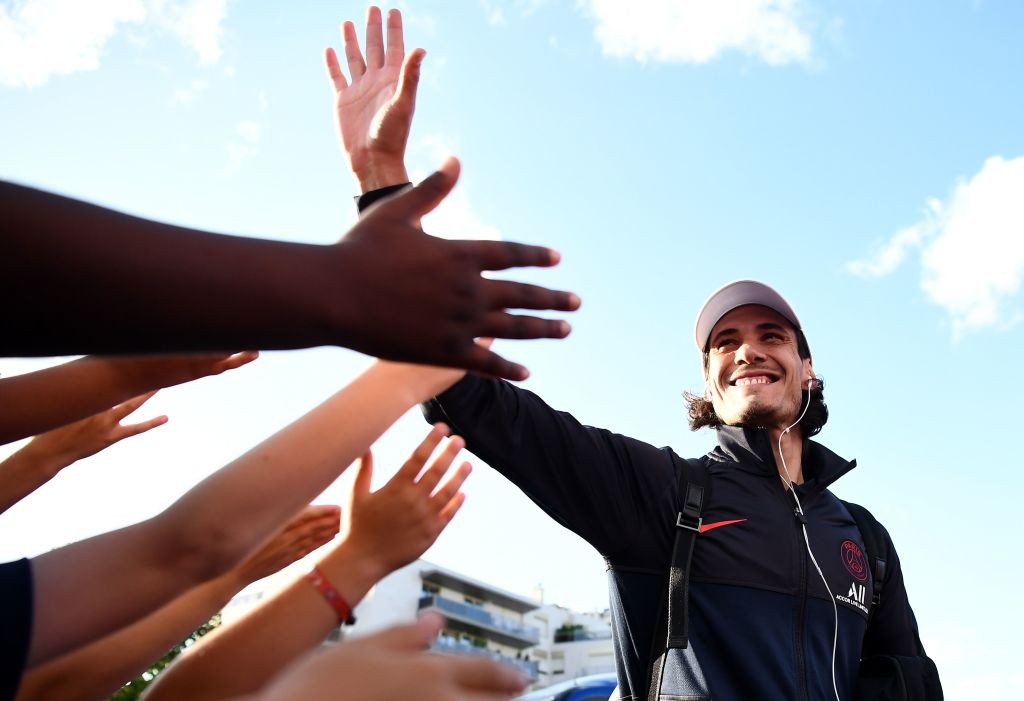 Mauro Icardi’s arrival in Paris has seen Cavani drop out of the team. And there’s no way back.

About to turn 33, the Uruguayan is anything but the future at Parc des Princes and will leave one way or another this year; his contract expires in the summer.

Atlético Madrid and Manchester United are both in need of goals and have been linked with January moves, offering PSG one last chance to cash in on their all-time top goalscorer. 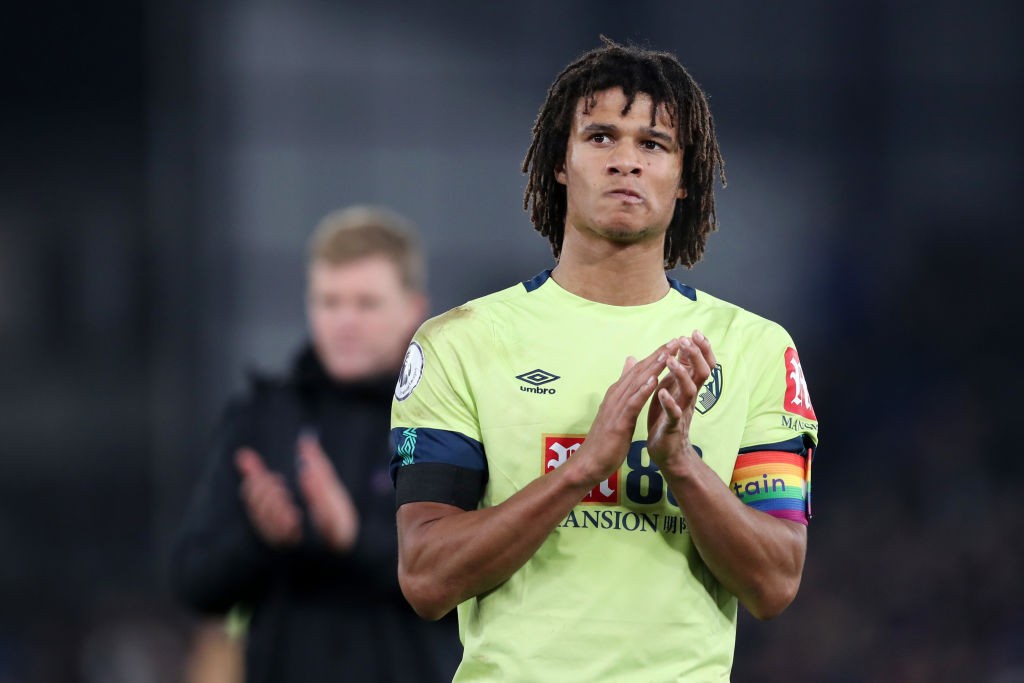 Arsenal and Manchester City need a centre-back. Chelsea would like one too and have a £40m option to re-sign Aké. Plenty of competition.

Versatile, tough, good on the ball. There are few defenders as likely to be courted by as many big clubs.

With Bournemouth in relegation trouble, they’ll be desperate to keep the Dutchman. 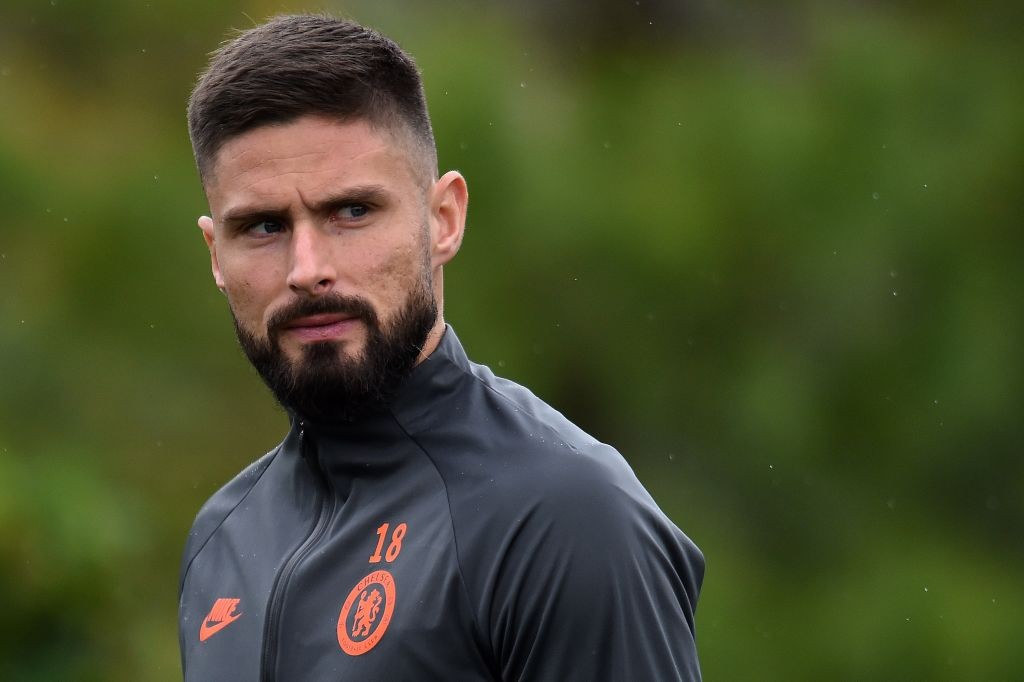 Euro 2020 is just around the corner and Olivier Giroud remains a favourite under Didier Deschamps. But he still needs to play regularly to be ready for the tournament.

It would be good for the French national team, but also for him too. I spoke to him during the last international break and one before that, he knows what is best for him.
Didier Deschamps

Giroud has been limited to 192 Premier League minutes under Frank Lampard this season and is now a wanted man across the Premier League.

And, apparently, by Inter. It’s clearly time for the 33-year-old to move on and Chelsea seem open to doing a deal. 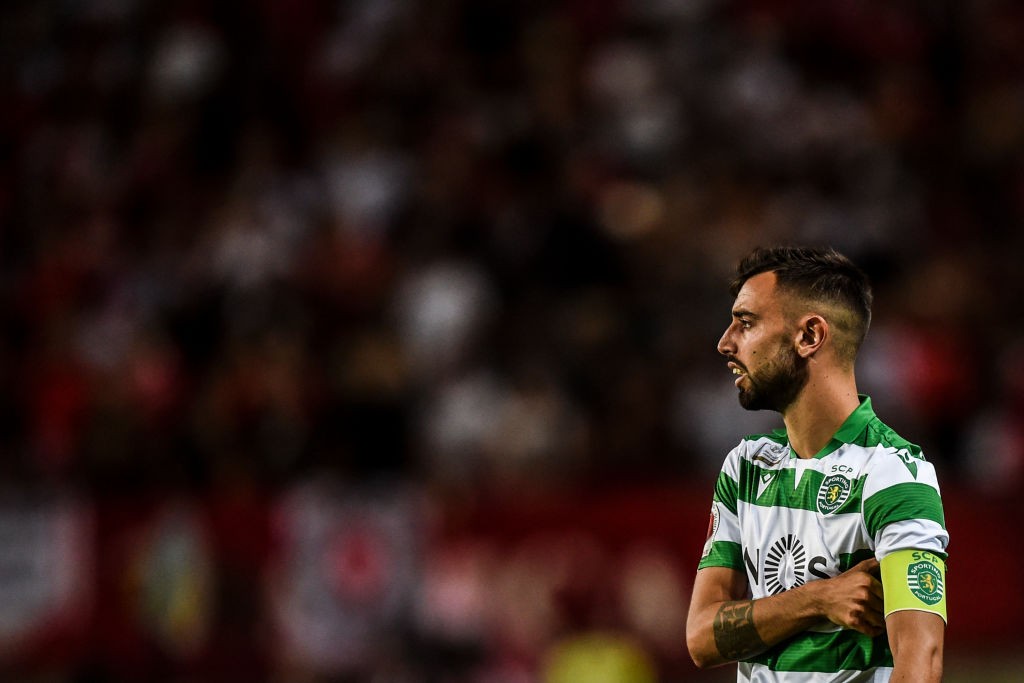 After missing out on a summer move, the Sporting captain is once again linked with two of England’s biggest clubs. And it looks like it’ll happen this time.

Widespread reports claim the midfielder is close to a move to Old Trafford, with the finer details all that is left to be settled.

Will that also pave the way for Paul Pogba to leave? 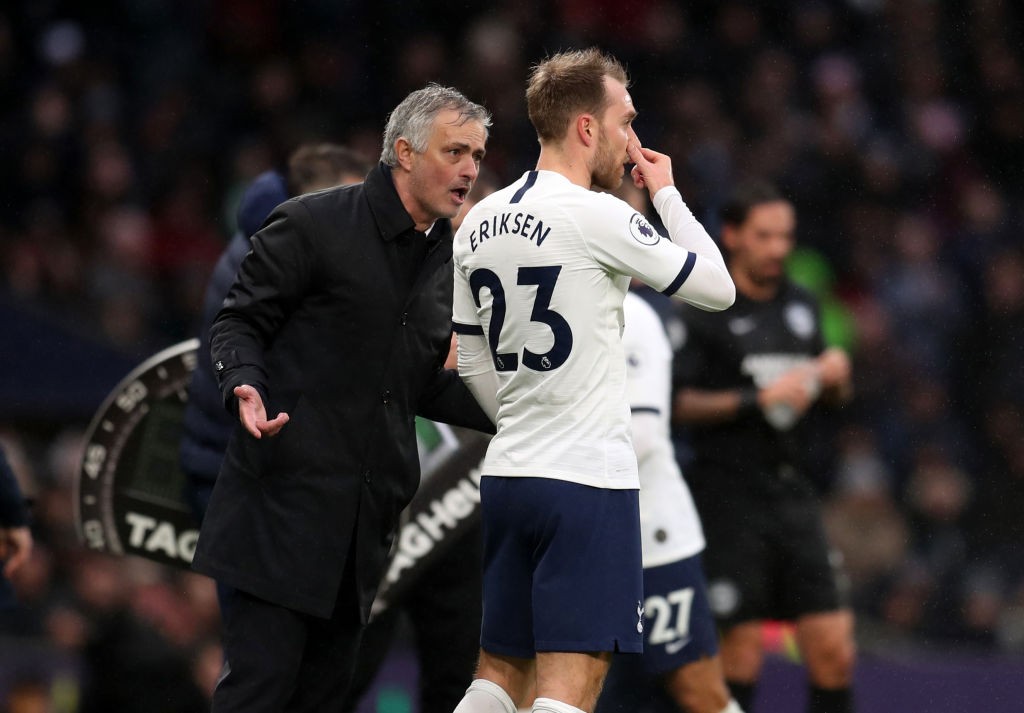 Now, with just half a season remaining on his Tottenham contract, Inter have emerged as the favourites to sign the Dane.

Spurs wanted something in the region of €100m in the summer but a deal could possibly done for as little as €20m now with Eriksen still desperate to leave and the club facing the prospect of losing him for nothing. 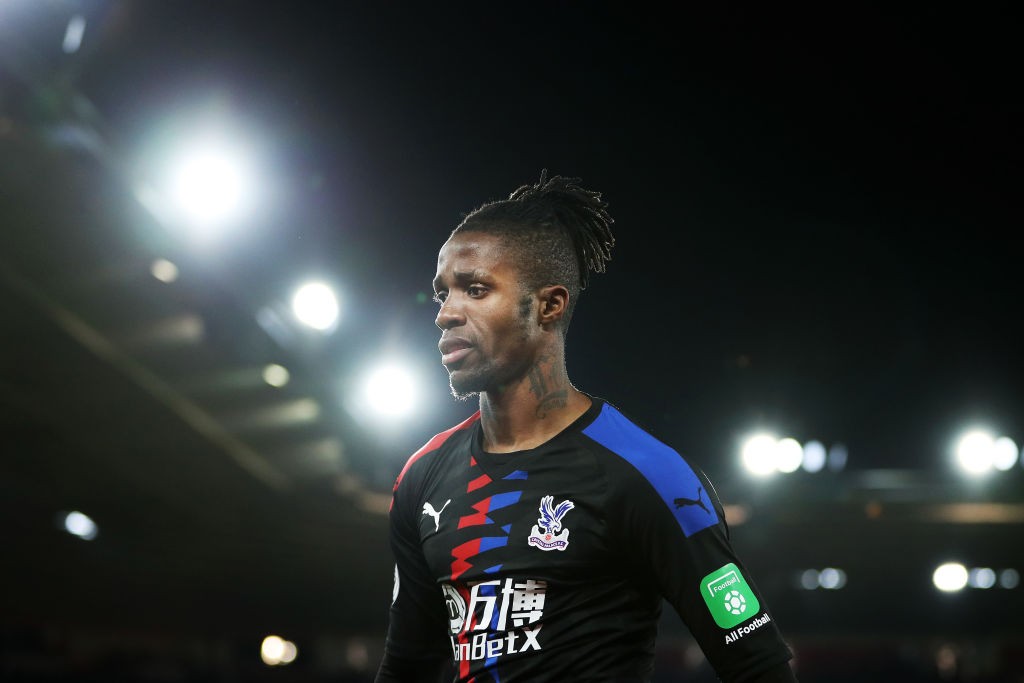 Will Wilfried Zaha finally get his chance to prove he’s developed beyond Crystal Palace?

Formerly a Spurs target, Arsenal bid for the Ivorian in the summer before sealing a deal for his international team-mate Nicolas Pépé. Then Everton failed on deadline day. Now Chelsea are the Premier League club looking to sign the 27-year-old.

Zaha is desperate to play on a bigger stage and the Blues want a deal to get over the line … but Palace will hold out for a massive sum. 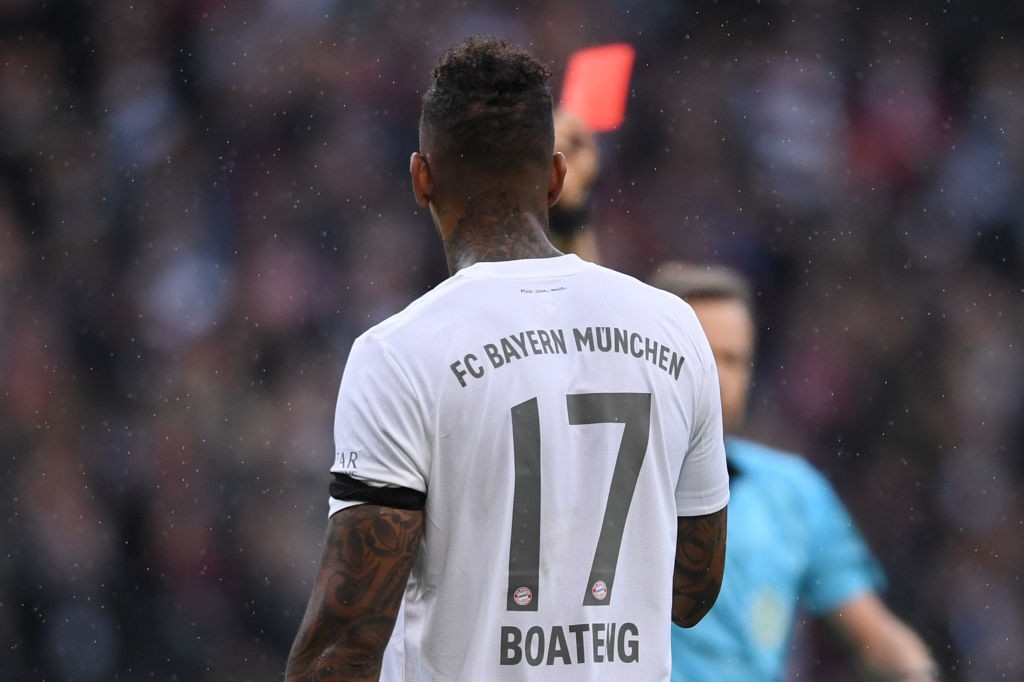 Out of favour in Munich, Boateng is up for sale for the third window in a row.

The 31-year-old has started seven times in the Bundesliga this season and picked up four yellow cards and one red in the process. Bayern have only kept a clean sheet in one of them.

Arsenal are reportedly interested and he could even leave for nothing despite having 18 months remaining on his deal. This all depends on how much the Gunners really want him. 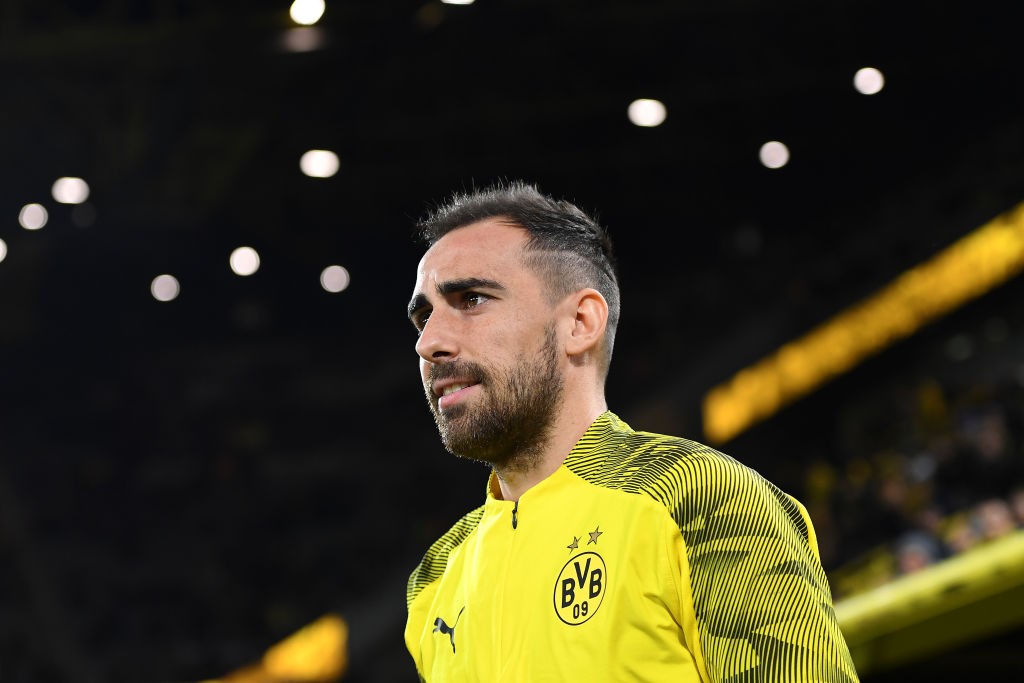 How things change in football. This time last year, Alcácer was a hero and Dortmund activated a clause to make his loan from Barcelona permanent for €23m.

In the last 12 months, though, he has scored 13 in 31 appearances and missed plenty of time through injury.

Having signed Haaland, Dortmund would reportedly sell the Spaniard for €40m this month and Atlético consider him a potential alternative to Cavani. 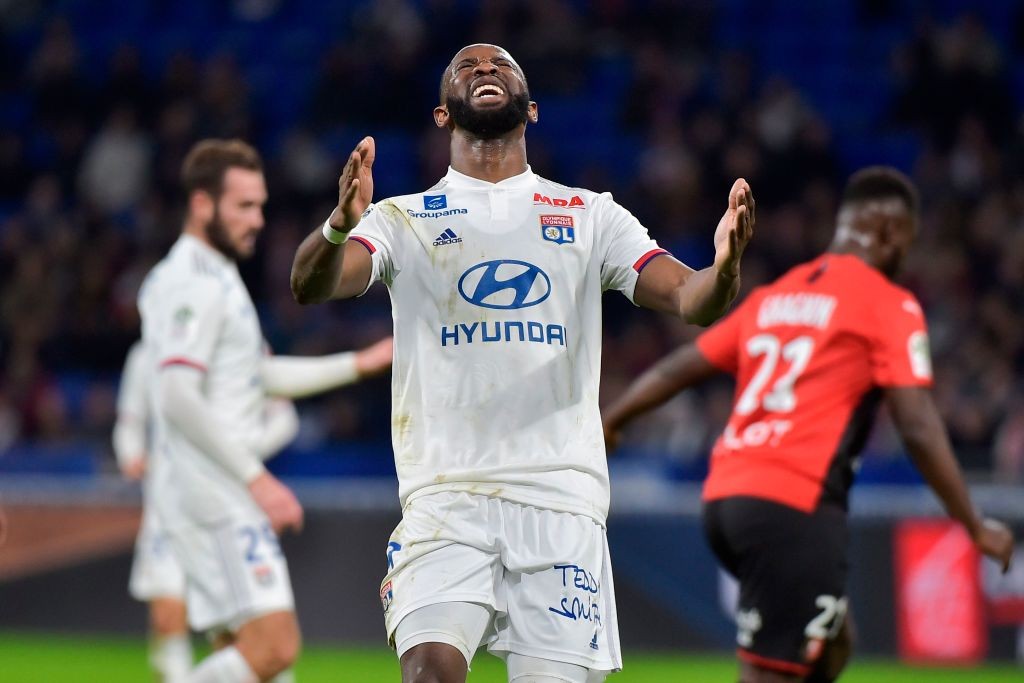 A return to England almost seems inevitable for the French striker.

Chelsea are the team most strongly linked right now and have even reportedly have a bid rejected.

Lyon have publicly insisted they want the striker to stay … but haven’t said they wouldn’t sell for the right price.