Bayern Munich and Germany legend Oliver Kahn will return to the club next year.

The ex-Bayern captain will rejoin the Bundesliga giants in January 2020 to work as a member of the board. Kahn has signed a five-year contract with the club.

As of 1 January 2022, he will replace Karl-Heinz Rummenigge as Bayern’s chief executive.

The announcement has been made just one day after it was confirmed Uli Hoeneß will step down as the club’s president.

“With an eye on the future, we are convinced that Oliver Kahn is the perfect solution for the position of CEO of FC Bayern München AG,” Hoeneß said in an official statement. 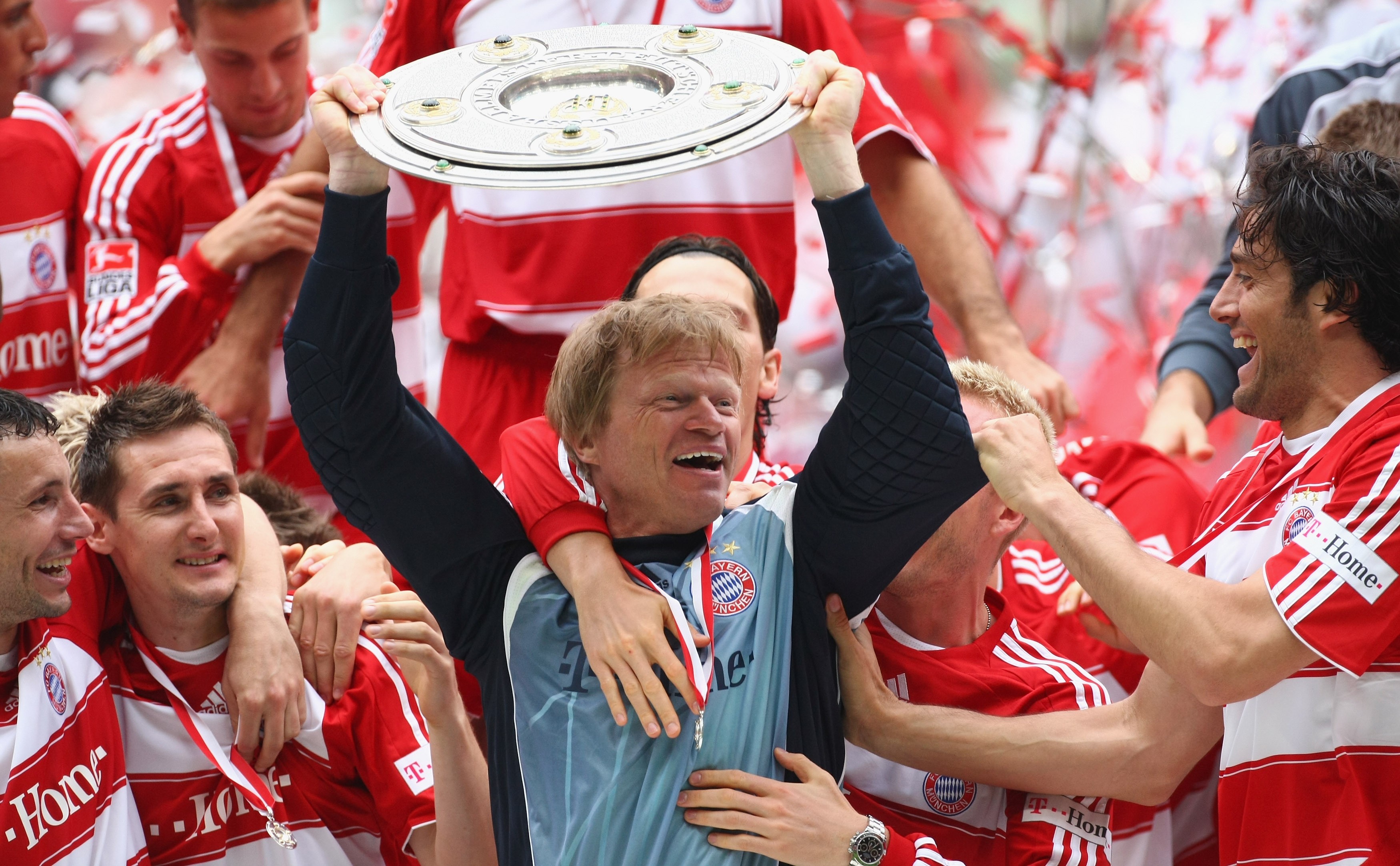 “Oliver was an important player in the history of our club. He was captain of FC Bayern and the Germany national team for many years, he has won almost every title there is to win, and he has always led the way with dedication and determination.

“Oliver Kahn knows football, he knows business, and he carries the DNA of FC Bayern.

“We are convinced that Oliver Kahn is the right man to lead FC Bayern into the future.”