Tottenham goalkeeper Hugo Lloris has returned to first-team training after recovering from a dislocated elbow.

Lloris has been absent since suffering the injury during Spurs’ 3-0 defeat to Brighton on October 5. 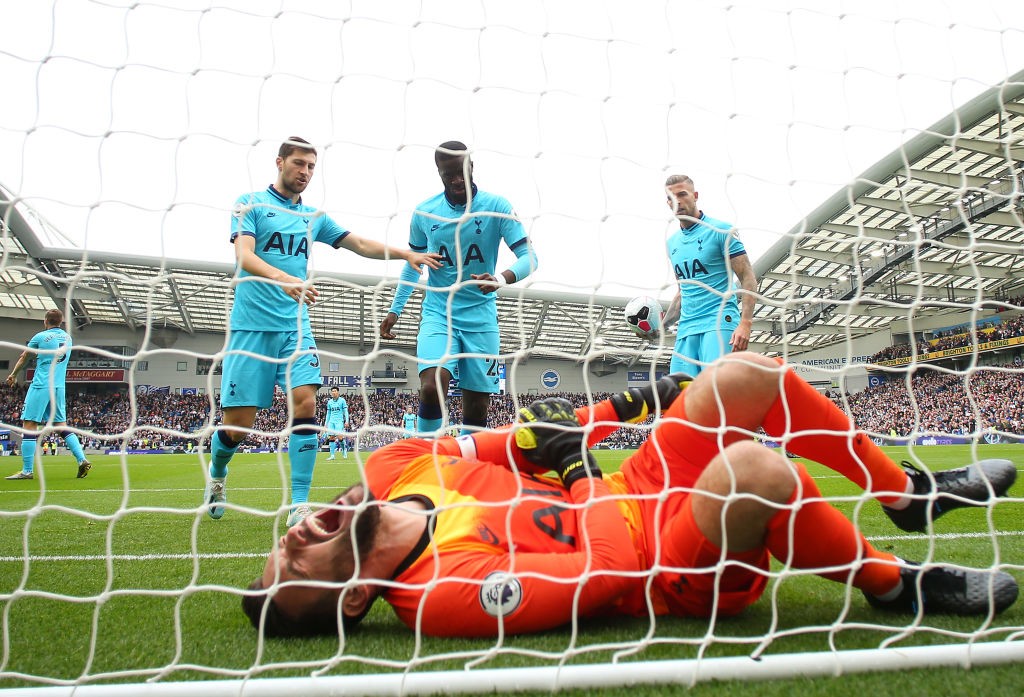 “If you ask me late February or early February, at this moment I go more for early,” José Mourinho told reporters at his Friday press conference.

“Things are going well. He’s getting his confidence back, he’s training so I would say he’s one of our new players in the January transfer window.”

Paulo Gazzaniga will continue in goal until the 33-year-old is deemed fully fit to return.