After missing the opening game of the campaign at Old Trafford, N’Golo Kanté, Christian Pulisic and Olivier Giroud all come in after impressing in the Super Cup.

The only uncertainty over the visiting line-up was whether the Foxes would opt for Hamza Choudhury or Harvey Barnes, with the former getting the nod.

Here's how the Blues line up against Leicester today, our first home game of the season! 💪 #CHELEI pic.twitter.com/QOFh6DZfjA 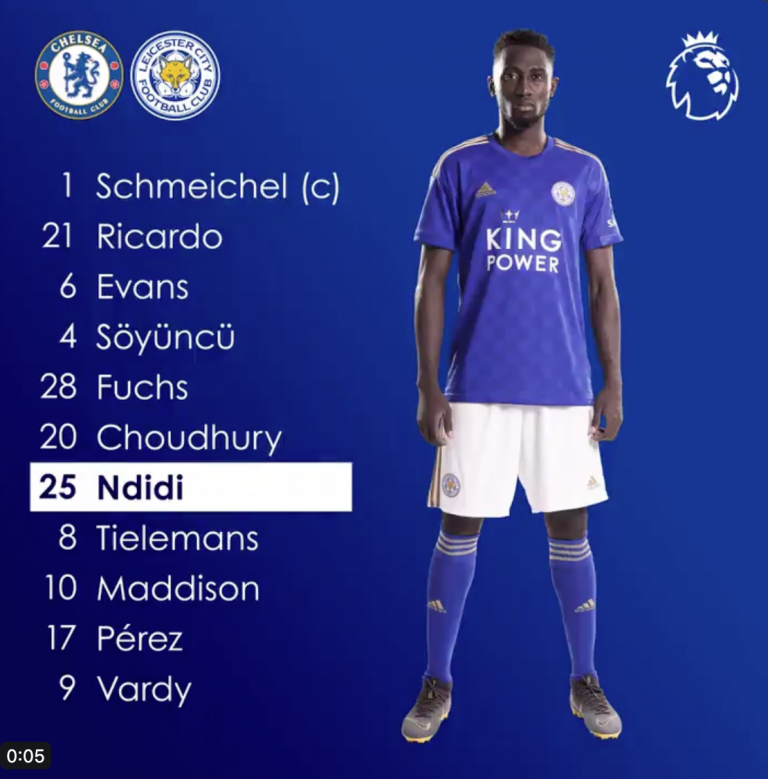