📸 Zlatan Ibrahimović and Cristiano Ronaldo: Battle of the Man Buns

Two giants of the game met on Thursday night as Milan took on Juventus in the Coppa Italia.

No, not Zlatan Ibrahimović and Cristiano Ronaldo. 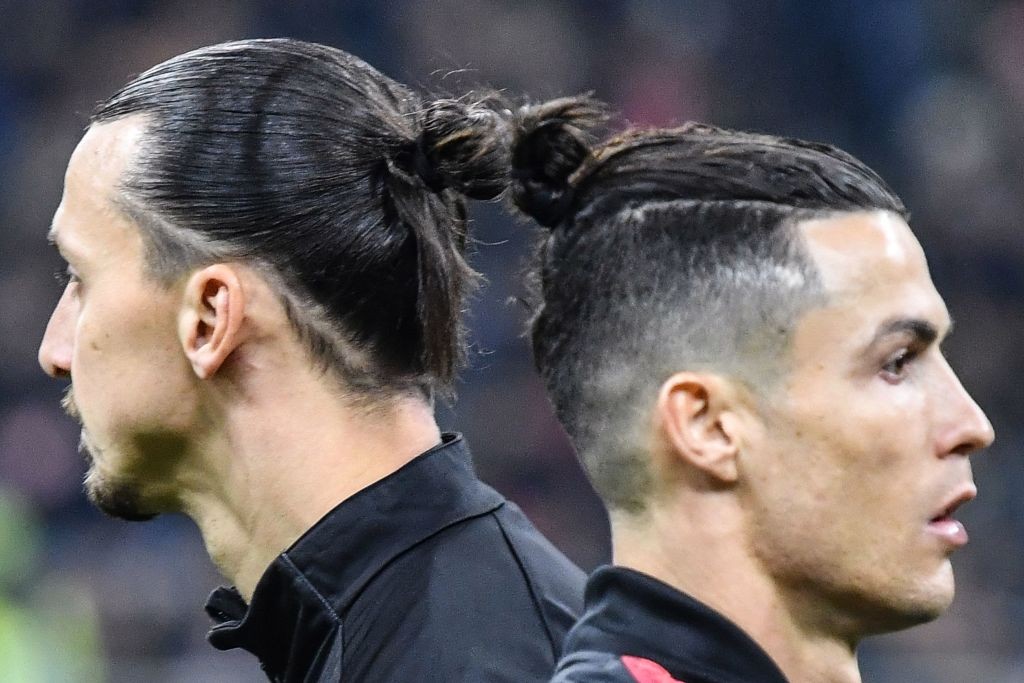 Brilliantly snapped by photographer Alberto Pizzoli, he caught both players before they went into battle at San Siro.

Ronaldo ended up scoring a late penalty but the shares were spoiled with a 1-1 draw.

It’s all to play for in Turin come March 4, and hopefully this war of the man bun will give us a winner.