👶 The five best Under-23 performances from this weekend

Every club in world football is looking for the next best thing.

And with the season now in full swing, young players are already shining in their respective leagues.

Here are our top five Under-23 performances from the weekend … 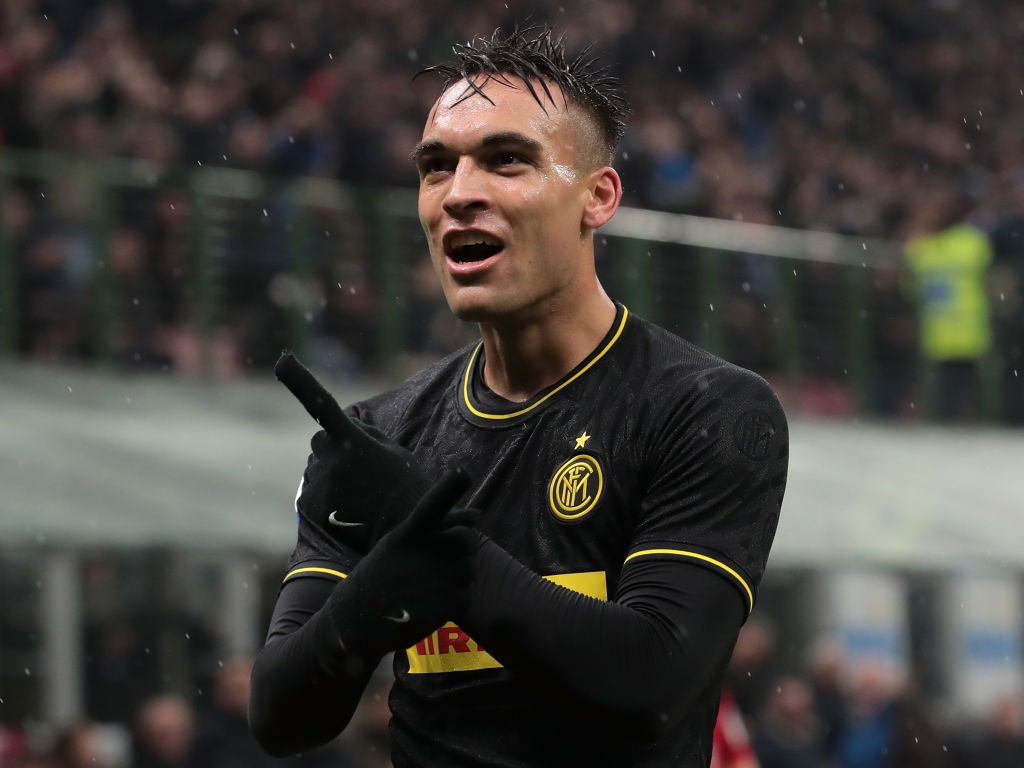 Following his brace against SPAL on Sunday, Lautaro has already scored more Serie A goals this season (8) than he did in the entirety of last season (6).

Dele Alli is back, ladies and gentlemen.

His brace against Bournemouth was his first in 608 days – since netting twice against Chelsea on April 1, 2018. 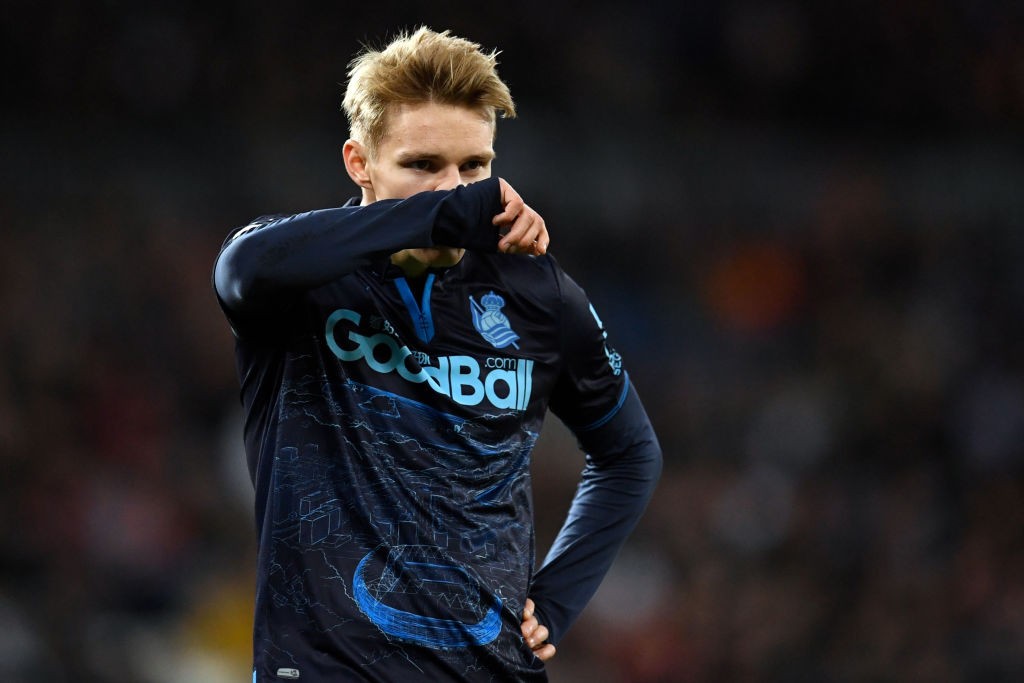 It’s almost like Martin Ødegaard shouldn’t have been branded a flop at 17 because he couldn’t start for Real Madrid.

The Norway international put in a playmaking masterclass against Eibar on Saturday, grabbing a goal and assist. 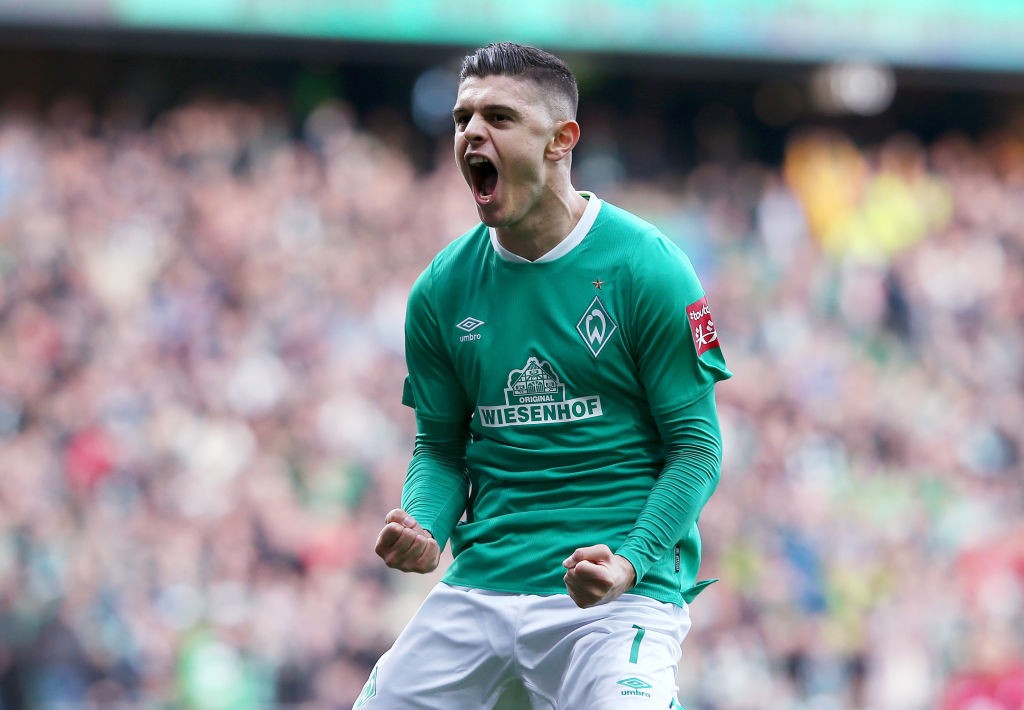 If you didn’t know about Milot Rashica, you do now.

The 23-year-old has contributed to nine goals in nine Bundesliga games for Werder Bremen this season.

Without his six goals and three assists, Werder would be seven points worse off, and second-bottom. He’s crucial. 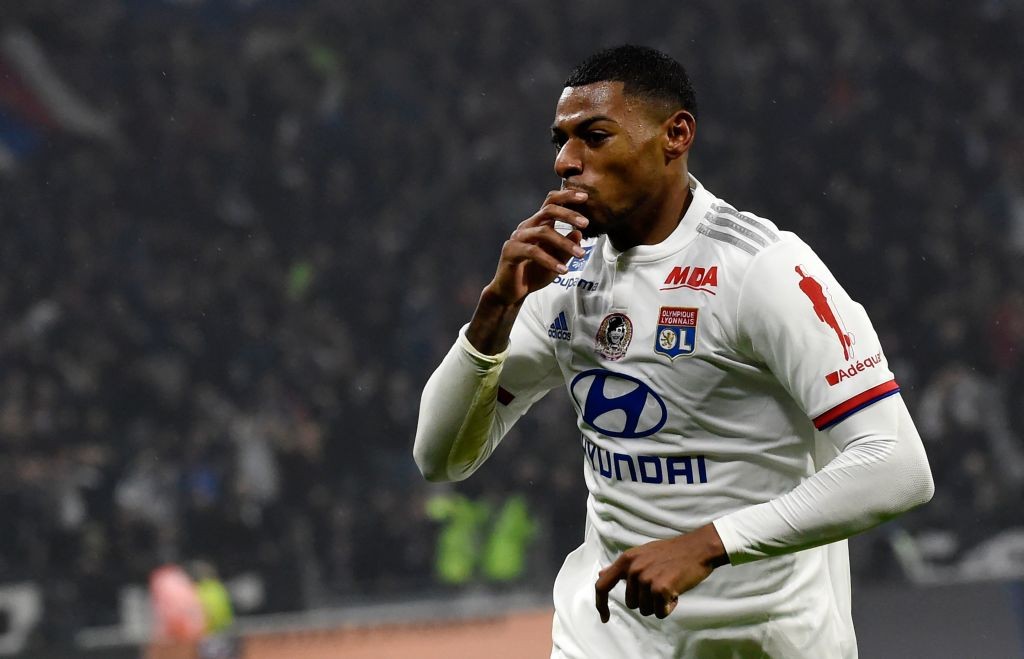 Leaving Arsenal as a teenager essentially guarantees you a good career nowadays, right?

Jeff Reine-Adelaide has been a consistent performer for Lyon this season and even grabbed the winner against Strasbourg on Saturday.

Silky smooth in midfield, the Gunners could use a ball carrying midfielder like him.