🎙 Lionel Messi on … Ronaldo, Neymar to Madrid, VAR and more

It’s not often you hear much from Lionel Messi.

The Barcelona and Argentina star is definitely one to let his feet do the talking. And why not, when his feet talk the way they do?

However, in a rare in-depth interview, the Argentine has had plenty to say to RAC1.

“I’ve spent more time here in Catalonia than in Argentina, my children are Catalan. Mateo was born on 11 September [the national day of Catalonia] – it’s impossible to be more Catalan.

“Mateo is getting out of hand (laughs).” 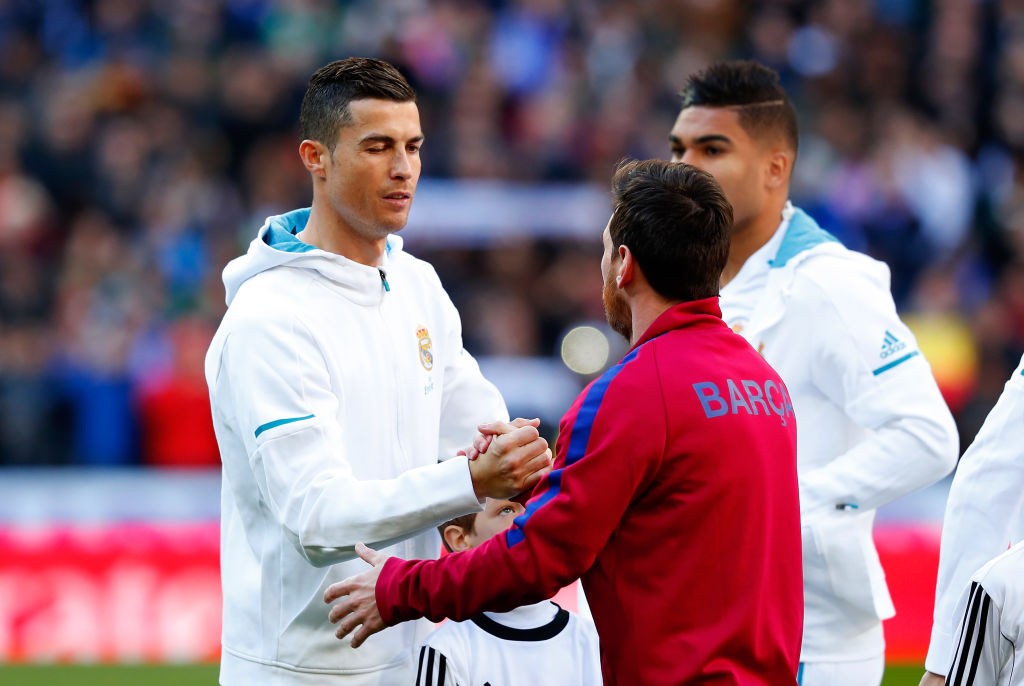 “There was a lot of rivalry. I would have liked him to stay in LaLiga.

“Nonetheless, Madrid are very strong and they are always involved at the top.”

… on his best game

“The thing I remember most and I am happy with is the semi-final against Madrid that we won 2-0.

“I don’t know if it was my best game but it was a unique memory for me.”

… on his greatest goal

“The header in Rome, against Manchester United in the Champions League final.” 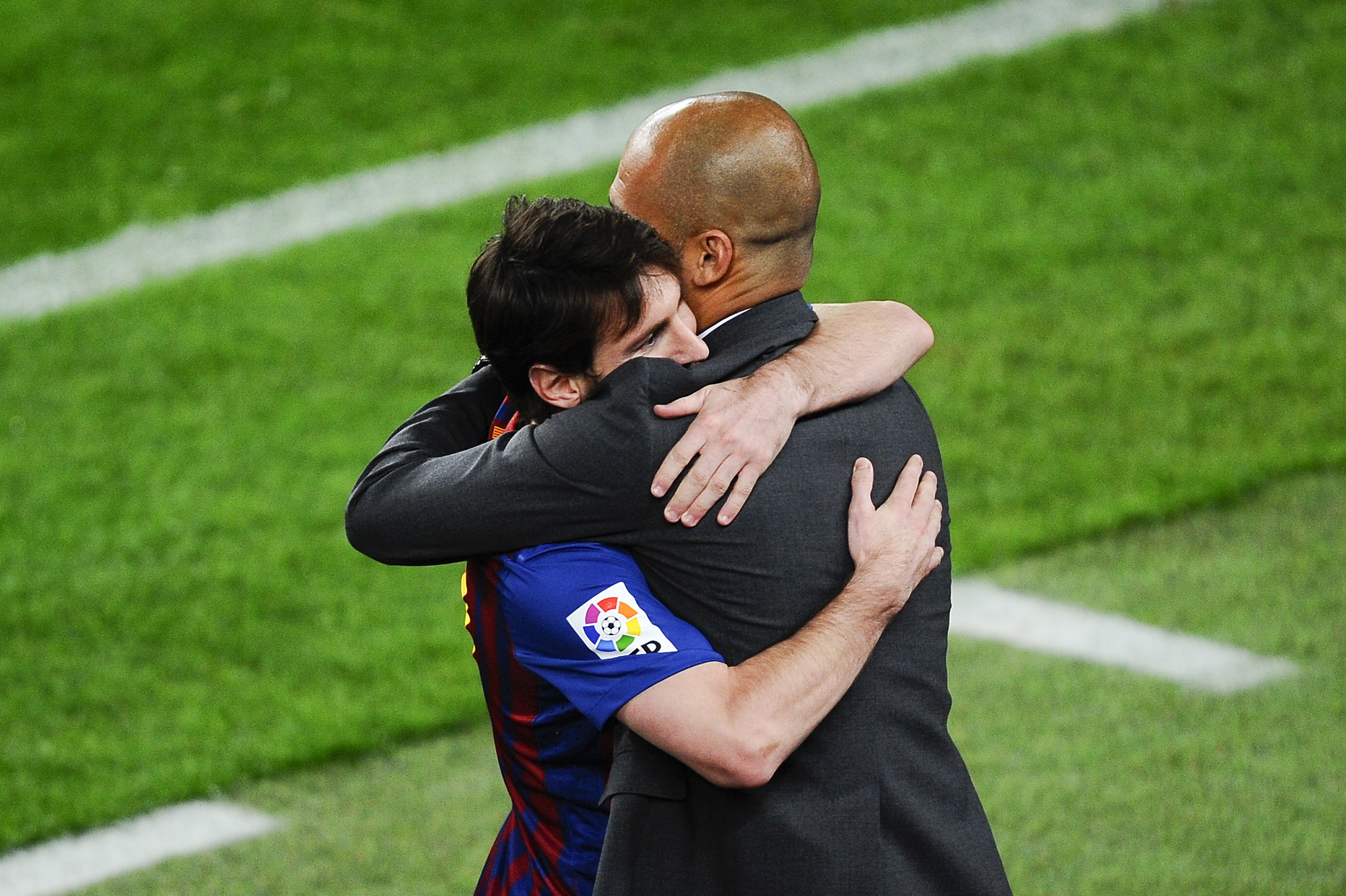 “I think the time with Guardiola was one of the best for me as a player and the whole.” 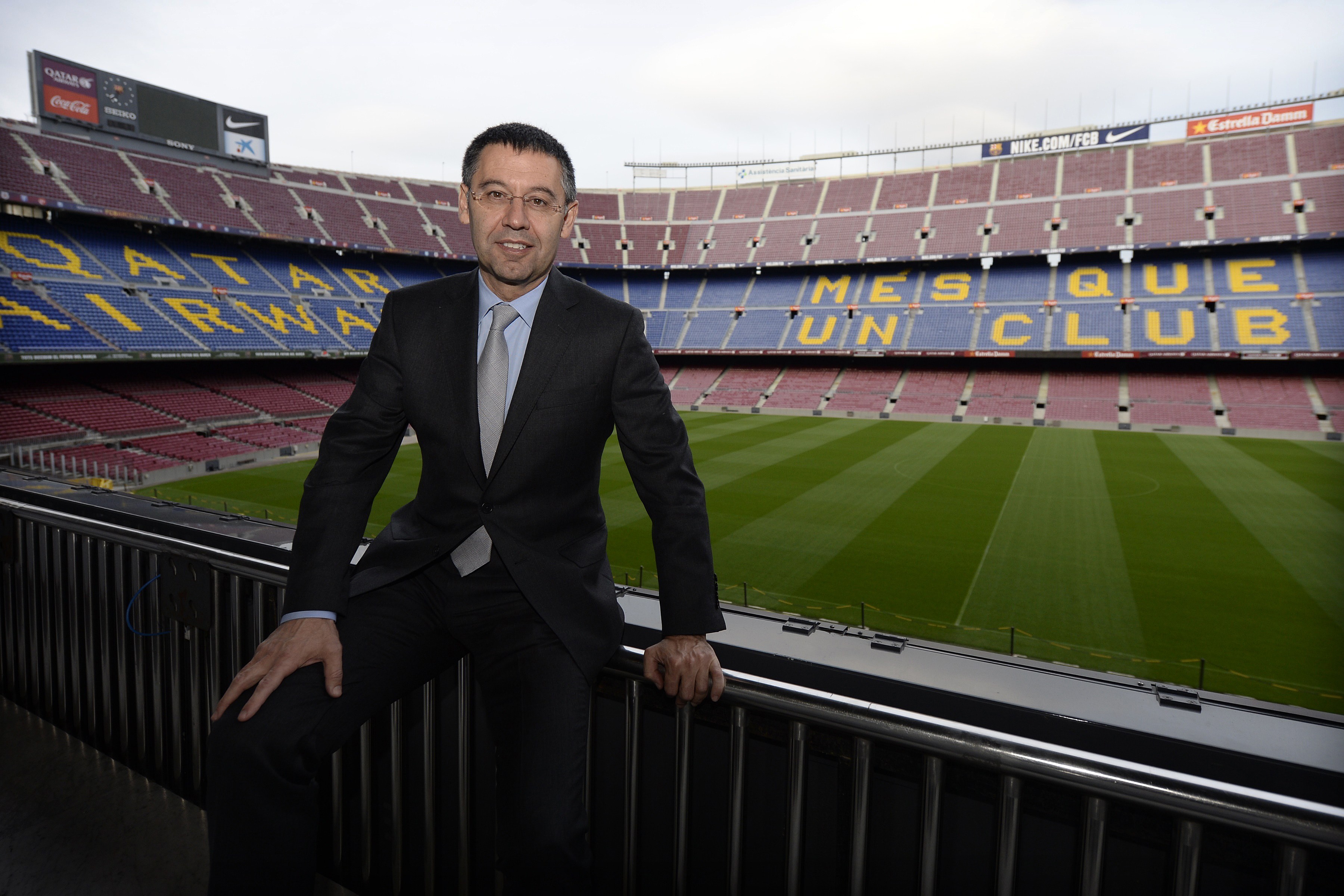 “We have not spoken since Liverpool knocked us out of the Champions League.

“I have no problem with the president, everything is fine. We talk but we have not seen each other.” 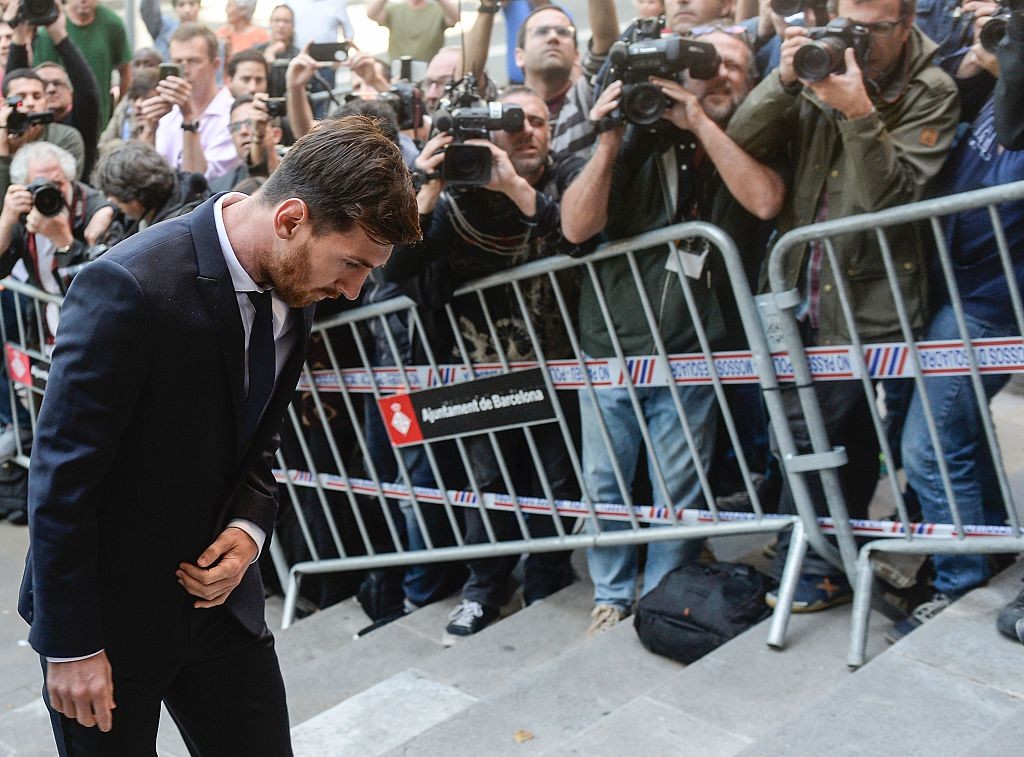 Messi faced a trial for tax evasion in 2014 and, as a result, made a voluntary payment of €5m to the authorities.

“It was difficult for me and my family.”

“A sector of the press helped to make it that way, people don’t really know what happened.

“The best thing is that my children were small and did not know but we had a very bad time.” 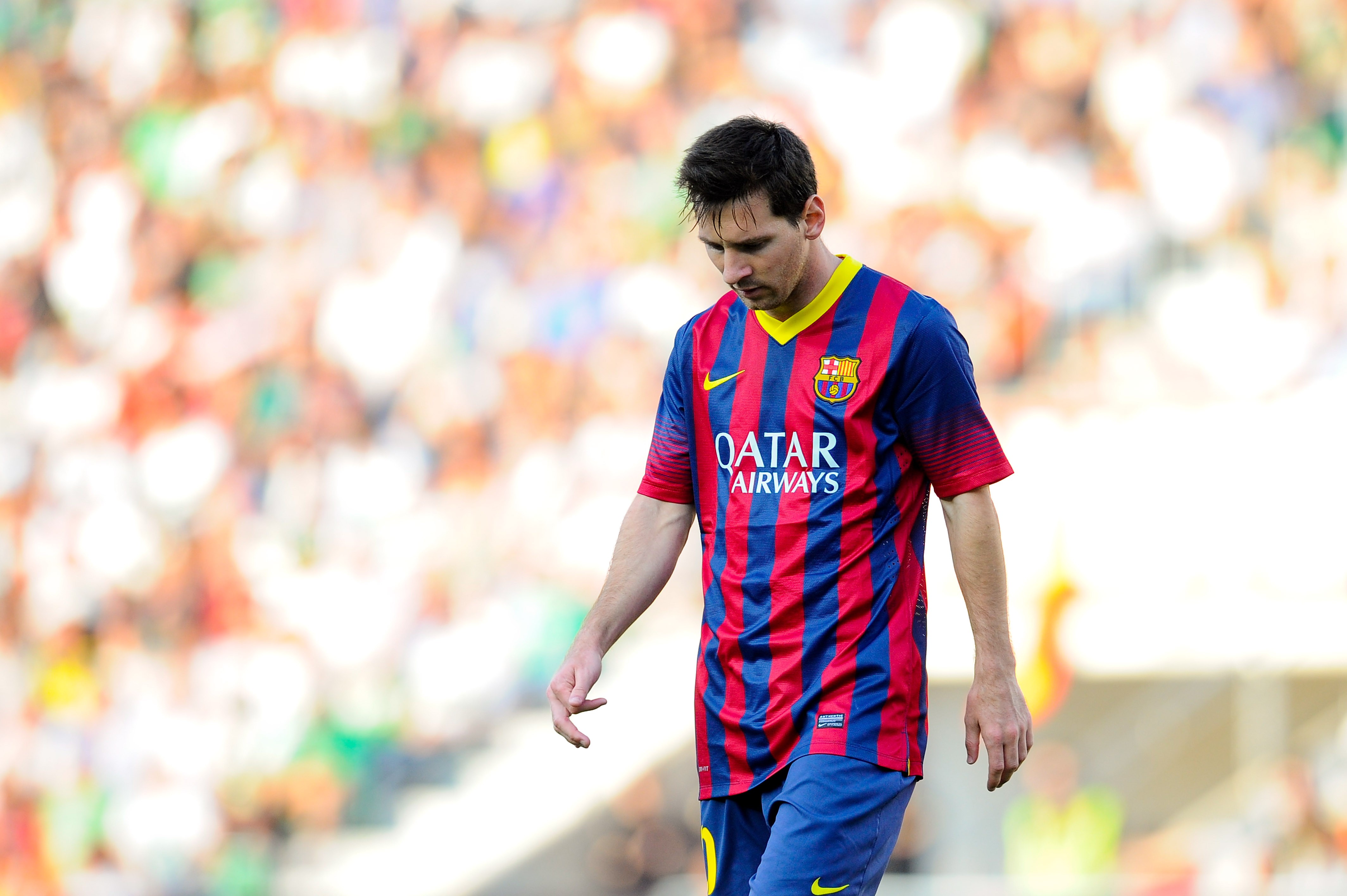 “I felt mistreated and didn’t want to spend any more time here.” 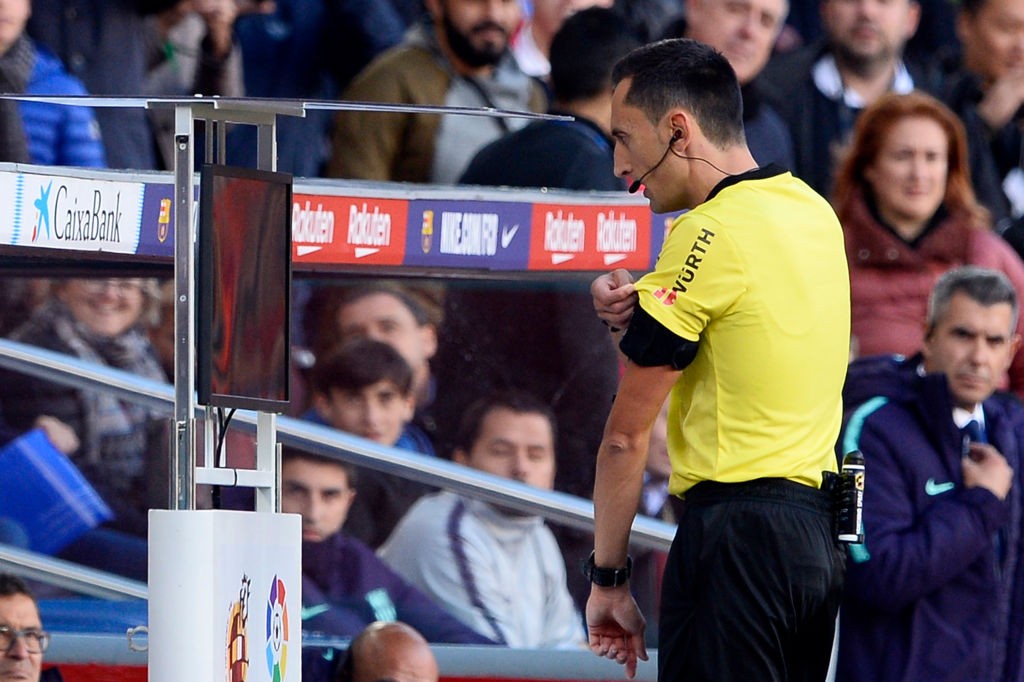 “I like VAR but there are still many doubts.

“If VAR is meant to clear all kinds of doubts, it isn’t doing it right now.” 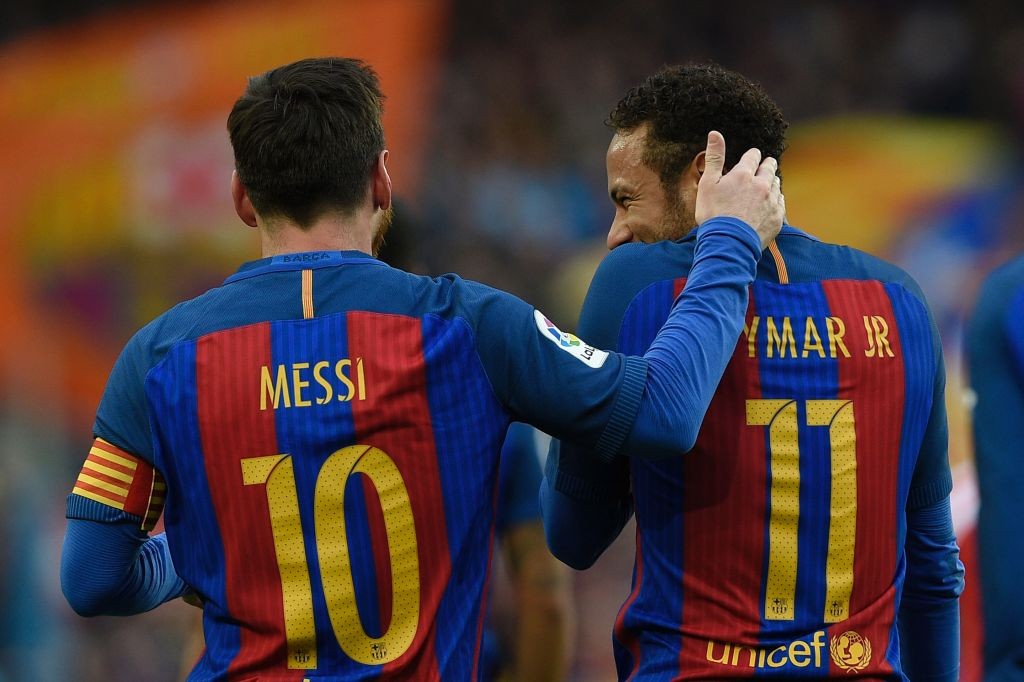 “I honestly thought that in this market, if he did not come here, he would go to Madrid, because I really thought he wanted to leave.

“He said it, he wanted to change, to leave Paris.

“I thought that Florentino Pérez and Madrid would do something to sign him.”

… on staying at Barça 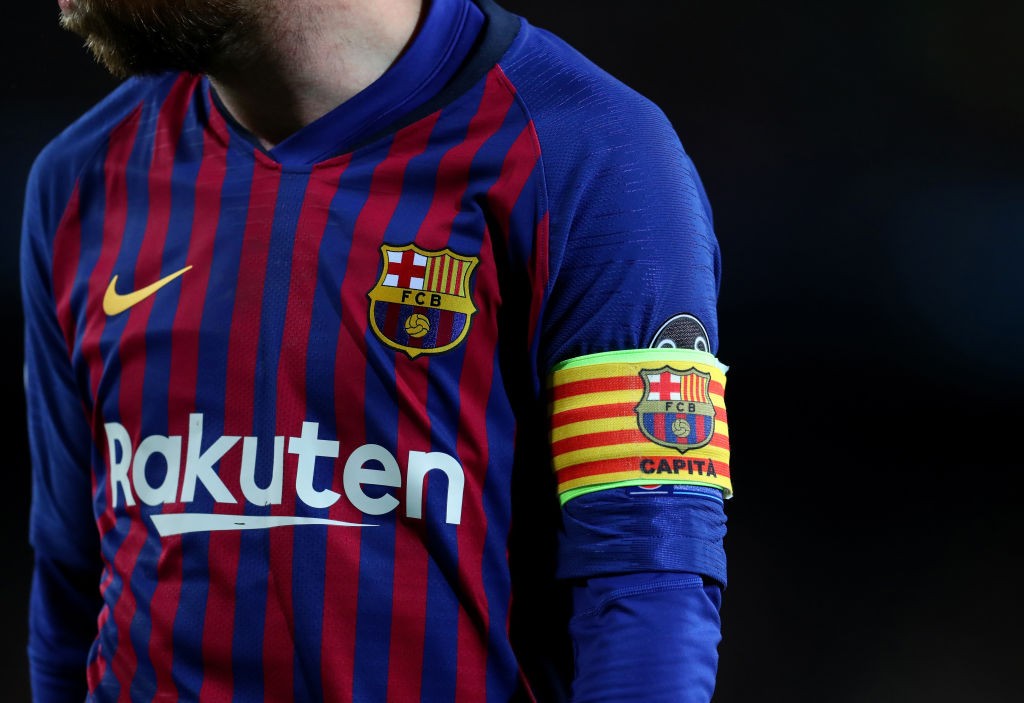 “If they want me, of course. I have always said there and, though there’s nothing about a new contract, it’s not something that worries me.” 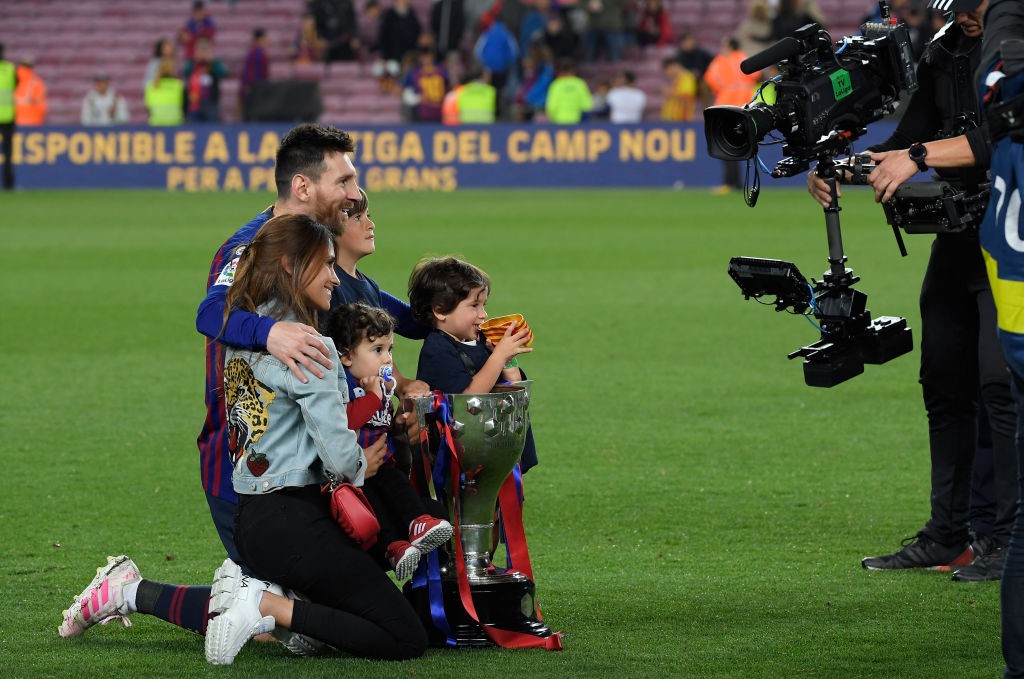 “I depend on my family. The most important thing is to be focused on football without thinking about everything that surrounds being a player.

“I don’t go out much, I like being at home with the kids. I watch TV series – Antonella is a fan of series and movies.”