🌦 Friday Forecast: Arsenal in danger, Liverpool take it to the Bridge

What with the Champions League in mid-week and another round of Premier League games this weekend, football really is spoiling us at the moment.

Here’s what England’s top flight has to offer …

Game of the Weekend

Ever since their rivalry was at its peak in the early 2000s, meetings between Chelsea and Liverpool have always been unmissable spectacles.

But the one coming up on Sunday is arguably one of the most intriguing of recent times.

Liverpool travel to Stamford Bridge as the only side in the league who still have a 100% record and Jürgen Klopp’s men will be looking to maintain or even extend their lead at the top of the table.

Chelsea, meanwhile, go into this game on the back of the best league victory of the Frank Lampard era so far and their young, energetic forward line could give Virgil van Dijk and friends plenty to think about.

The Reds have lost just once in their last 44 Premier League matches and are unbeaten in their last 22, but this will be a real test of their credentials. 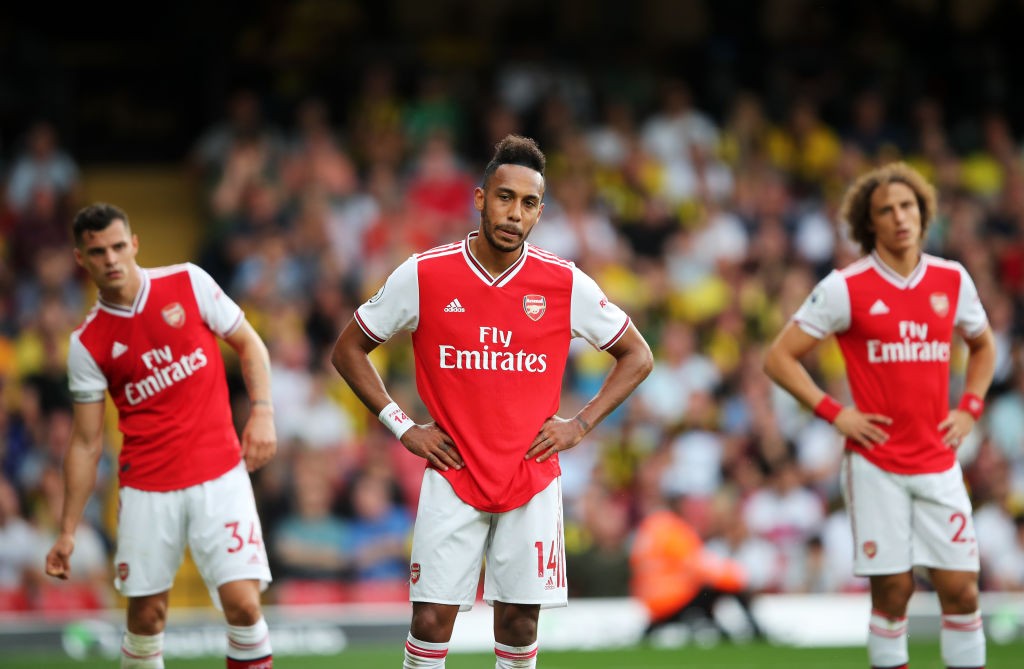 Any Arsenal fans who weren’t already wondering whether Unai Emery really is the right man to take the club forward must surely be having serious doubts after last Sunday’s shambles at Vicarage Road.

The Gunners not only squandered a two-goal lead in the second half, they allowed Watford to have 31 shots at their goal – 10 of which hit the target.

Emery’s inability to set up a side which provides adequate protection to his defence and goalkeeper means Arsenal have now faced a staggering 96 shots in their first five games of the season.

To put that into context, the statistical worst team in Premier League history – Derby County 2007/08 – only faced 82 shots in their first five games of that particular campaign.

This season, Arsenal have faced 96 😂 pic.twitter.com/IWl1CdKEyP

This weekend, Emery’s men welcome newly promoted Aston Villa to the Emirates in what is a good opportunity for them to bounce back but could well see them struggle again.

Villa will travel to London with nothing to lose and a team boasting such attacking talent as Jack Grealish, Wesley and Trézéguet could well exploit that porous home defence.

There’s bound to be goals, and we think there could be a surprise in store too. 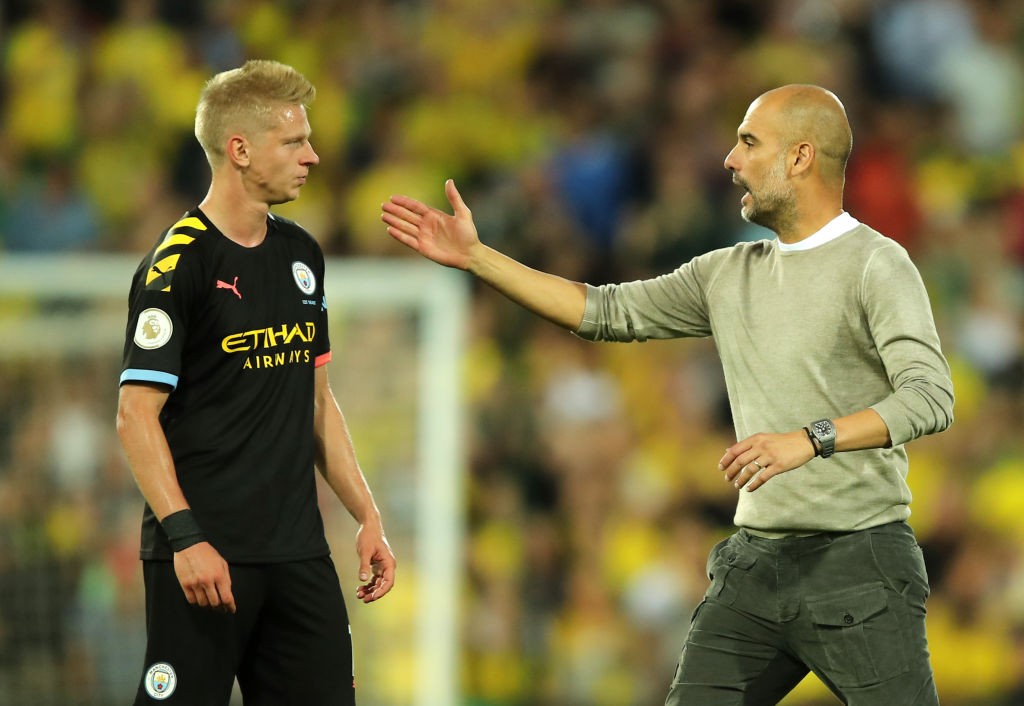 Pep Guardiola’s side came in for criticism for the lacklustre nature of their performance in last weekend’s defeat at Norwich and they can ill afford any more slip-ups if they’re to keep pace with title rivals Liverpool.

But with Fernandinho used as an auxiliary centre-back, they looked back in business against Shakhtar Donetsk on Wednesday, and Watford could well be lambs to the slaughter when they head to the Etihad on Saturday afternoon.

That’s unless Quique Sánchez Flores is able to benefit from some new manager bounciness, as was perhaps in evidence in the draw with Arsenal last week.

City won 6-0 the last time the two sides met in May’s FA Cup final and the Hornets will get swatted again this weekend if they’re as open as they were that day at Wembley.

Keep an eye on 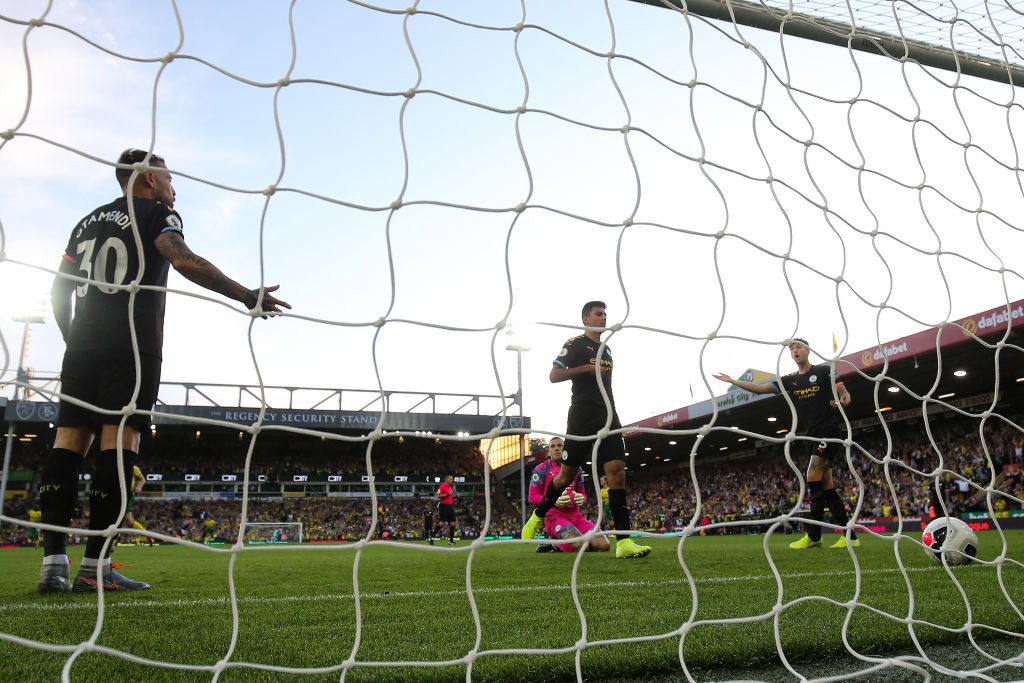 However, if Watford have any chance of getting something from the Etihad, they’re going to have to make the most of their chances from set-pieces.

City conceded from a corner against Norwich, which means eight of the last 11 goals they’ve conceded in the Premier League have come via set-pieces, with four of those from corners.

In the last 12 months the champions have conceded just 29 Premier League goals in total but 16 of them (55.2%) have come from corners or set-pieces.

Losing John Stones to injury earlier this week was far from ideal.