This is it then.

The final matchday of the 2019/20 Champions League group stages is upon us.

It’s been a vintage one so far with unforgettable moments, classic goals and a fair amount of upsets thrown in too.

But what’s going to be the upshot come Wednesday evening?

Game of the Week 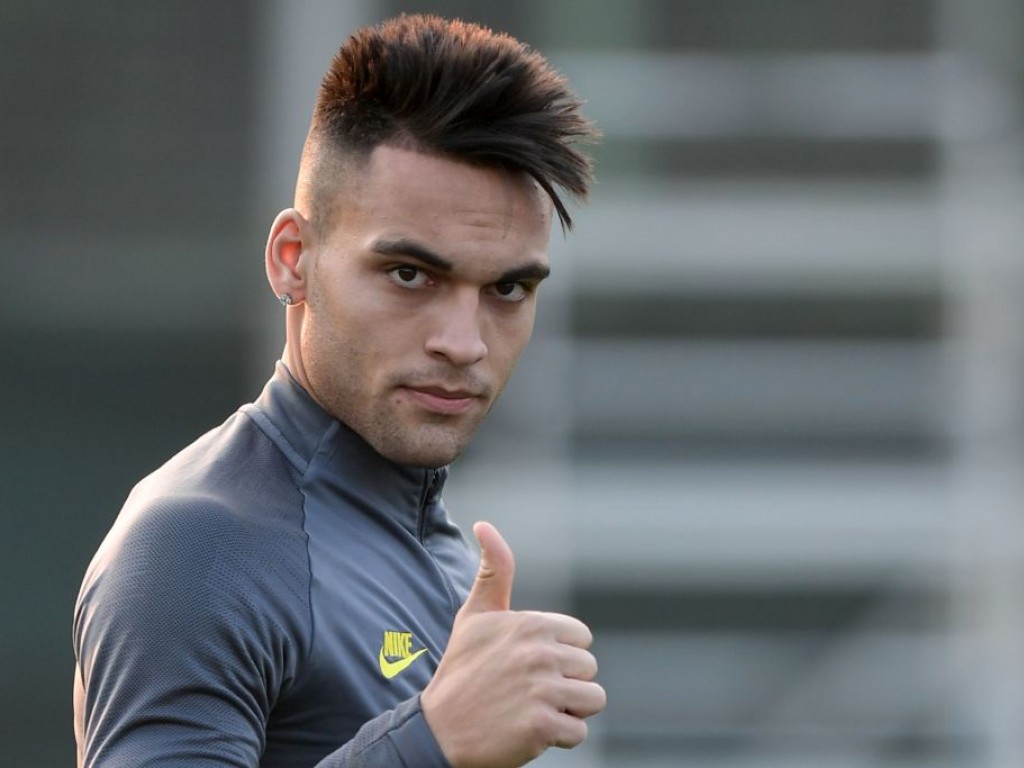 The game of the final matchday is surely at San Siro where Inter host Barcelona knowing they have to get something from the game to be with a chance of qualification.

The Italian giants are level on seven points with Borussia Dortmund, and with the Bundesliga outfit hosting Slavia Prague, Antonio Conte’s men will have to, you’d imagine, get at least a point to be with a fighting chance of making the last 16.

The first encounter between these two back in October saw Barça fight back to win 2-1, but with Lautaro Martínez leading the line, Inter will fancy themselves against what’s been a shaky Blaugrana backline of late.

And added to that the news that Lionel Messi, fresh off the back of his sixth Ballon d’Or and so good at the weekend, has been rested, means Inter will be chomping at the bit.

It promises to be absolutely riveting. 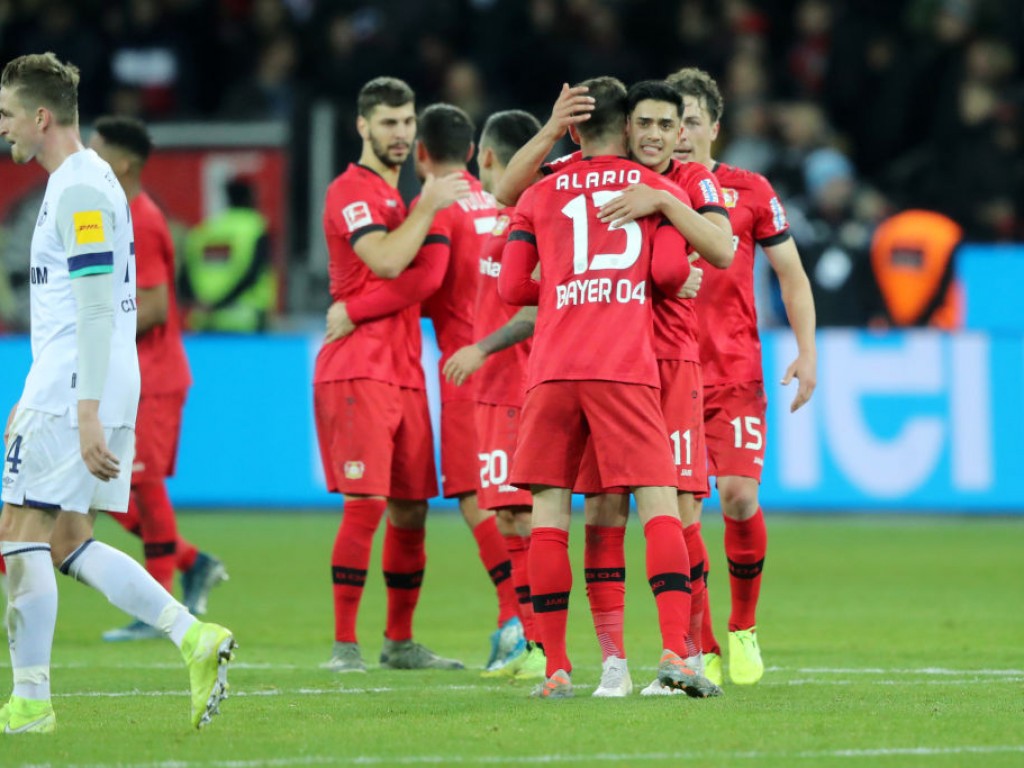 Bayer Leverkusen have been slowly growing into one of the most exciting sides to watch in Germany, with Peter Bosz’s ideas finally starting to click at the BayArena.

This week they face a Juventus outfit who have just suffered their first defeat under new coach Maurizio Sarri and will surely be resting some key men having secured their qualification last time out.

Leverkusen are a point behind second placed Atlético Madrid so need to get something out of this game, and will no doubt be going hell for leather to do so. 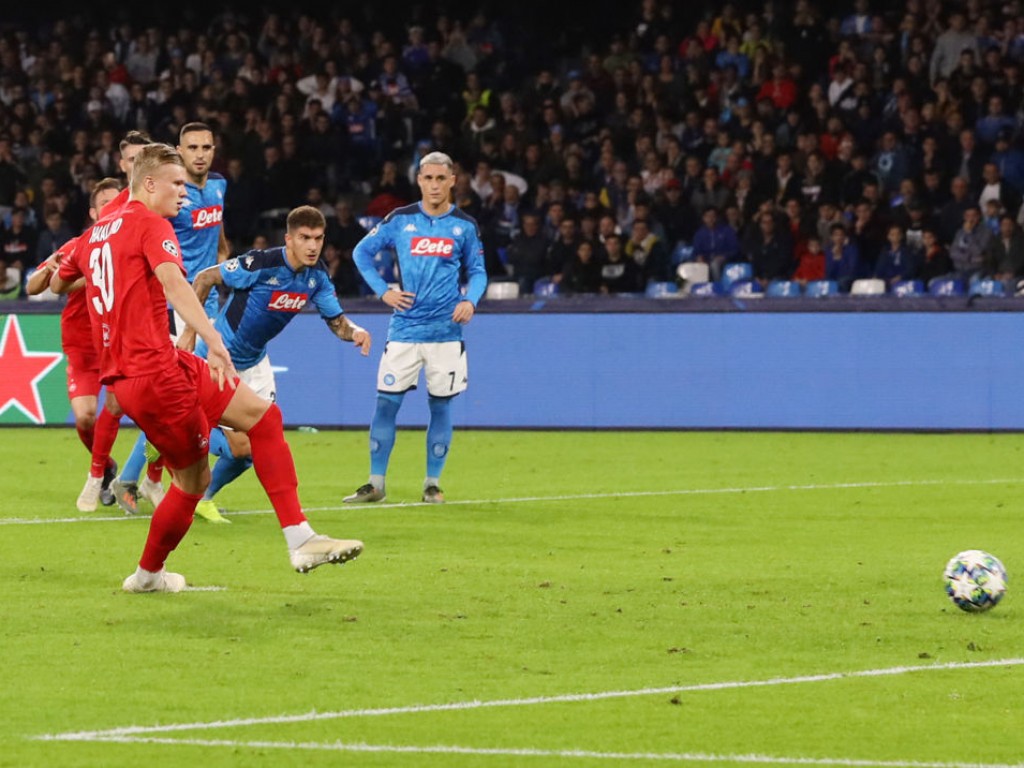 It certainly won’t be ‘easy’ but we’re backing Liverpool for the win away in Salzburg on Tuesday.

And let’s be honest: how could we not?

Jürgen Klopp’s side are on an unbeaten run of 33 games and, quite frankly. don’t look at all likely to slip up between now and the end of the season.

Even with a squad rotation system, injuries to key men and a goalkeeper out suspended, the Reds are just humming.

Everyone knows their roles, everyone is on the same page, and even with the prospect of facing the in-form striker in Europe, the Premier League leaders are going into all games with the confidence they can win.

Keep an eye out for

It’s a three-way battle between Ajax, Valencia and Chelsea to see who will qualify from Group H and if the final matchday is anything like the previous five, it promises to be an absolute nail-biter.

Chelsea host bottom side Lille and would expect to come away with three points while the Spanish outfit go to Amsterdam needing a win.

This group has thrown up all sorts over the past few months, so really anything is possible come the final whistle on Tuesday.